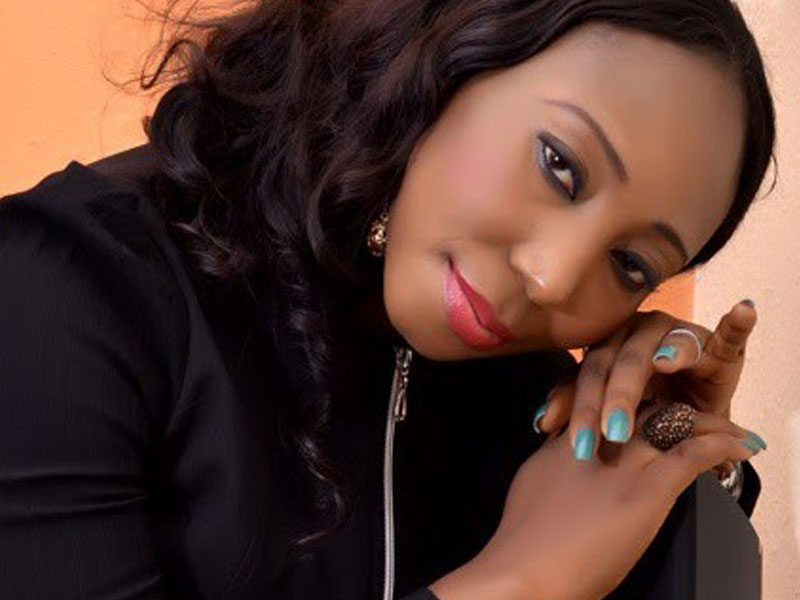 As investigations into the death of Mrs. Ronke Shonde, who was allegedly murdered by the husband Lekan, deepens, the much awaited autopsy report, which has been released, might have shed further light into the circumstances that led to her death.

The autopsy report which was taken to the State Criminal Investigation and Investigate Department (SCIID), Panti, Yaba, at exactly 8.45pm on Wednesday cited one of the chief cause of death as Respiratory Seizure.

The autopsy which was finally concluded on yesterday by pathologist at the Lagos State University Teaching Hospital (LASUTH), examined amongst other things, the bruises on her skin.

A police source who spoke to THISDAY said although other possible causes were listed, none of them were inflicted by violence or aggressive battering.

According to the source, although it was not clear what brought about the seizure, the other bruises on her body did not establish that it led to her death.

A medical doctor with the general hospital, who spoke with THISDAY on anonymity explained that seizures can be caused by a change in the behavioral state resulting from an abnormal electrical activity in the brain.

On whether the autopsy exonerates the suspect he said that seizures can be caused by either a severe blow to the head, acute fever or severe case of intoxication.

He said often the person suffering from the seizure might first loose consciousness, leading to stiffening of the body with forceful expiration of air from the throat.

The doctor also explained that if the person having the seizure is standing without support, a fall can can be a hard and fatal.

Meanwhile, Lekan, who turned himself to the police after four days of hiding and is still at the SCIID pending the result of the investigations, has maintained his innocence in the death of his wife.

Confirming the completion of the autopsy report, the state Police Public Relations Officer, Dolapo Badmos, a Superintendent of Police, however declined to comment on the result, especially whether it exonerates the suspect.

She said, “I can confirm that the result is out this night but I cannot give further details. There is a directive from the Inspector General of Police that nobody should comment on the autopsy because it’s for the purpose of investigation.”