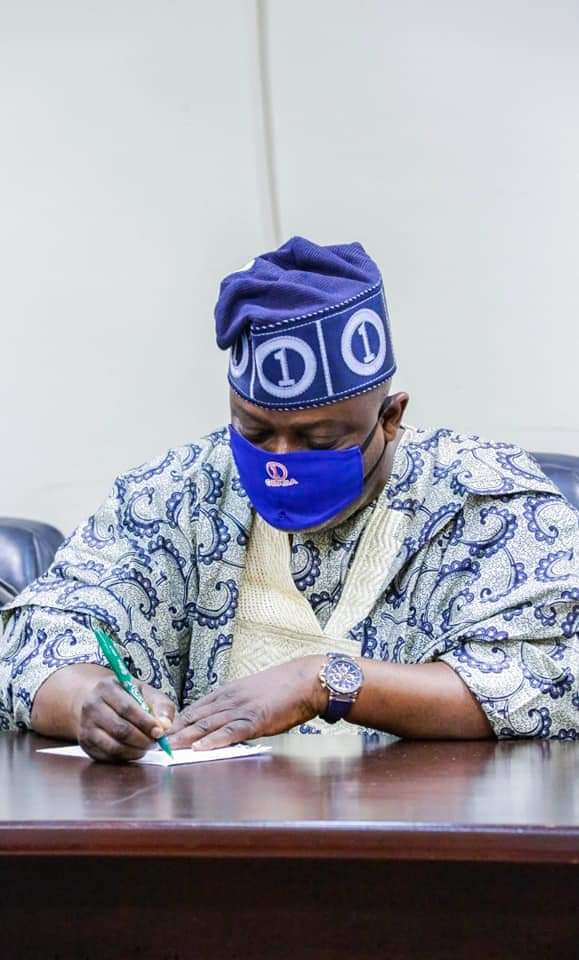 The Speaker of the Lagos State House of Assembly, Rt. Hon. (Dr.) Mudashiru Obasa, has urged leaders of the All Progressives Congress (APC) in Lagos to continue to maintain unity within the party.
According to Obasa, only through unity can the party sustain its leading roles and victories in elections in the state and Nigeria.
Speaking when he received APC chairmen in all the 57 local government and council development areas of the state at the Assembly complex in Lagos, Obasa, who is also the chairman of the Conference of Speakers of State Legislatures in Nigeria, appealed to the politicians to always maintain cordial relationships, work in the interest of the party and avoid deviation as a result of the quest for personal gains.
Speaking on behalf of the visiting party chairmen, Prince Abiodun Abu, commended the Speaker for the audience and for constantly thinking of the best ways to help the state progress.
Abu noted that the APC chairmen would be happier if they are given more roles to play in the development of the state, which, they agreed, had become of enviable standards as a result of the activities of the House of Assembly as well and its unity with the executive arm of government.
In his response, Speaker Obasa said the party, its elected and appointed officials are aware of the sacrifice the chairmen have made over time for the success of the APC.
While promising that the House would work with the executive arm on the requests made by the party chairmen, Obasa reminded the visiting chieftains that the Lagos State operates in line with legal and constitutional provisions which should also be looked at.

Lawmakers who were at the meeting include the Deputy Speaker of the House, Hon. Wasiu Sanni-Eshinloku.
Honourables Temitope Adewale, Sylvester Ogunkelu, Kehinde Joseph, and Sanni Okanlanwo were also at the meeting. 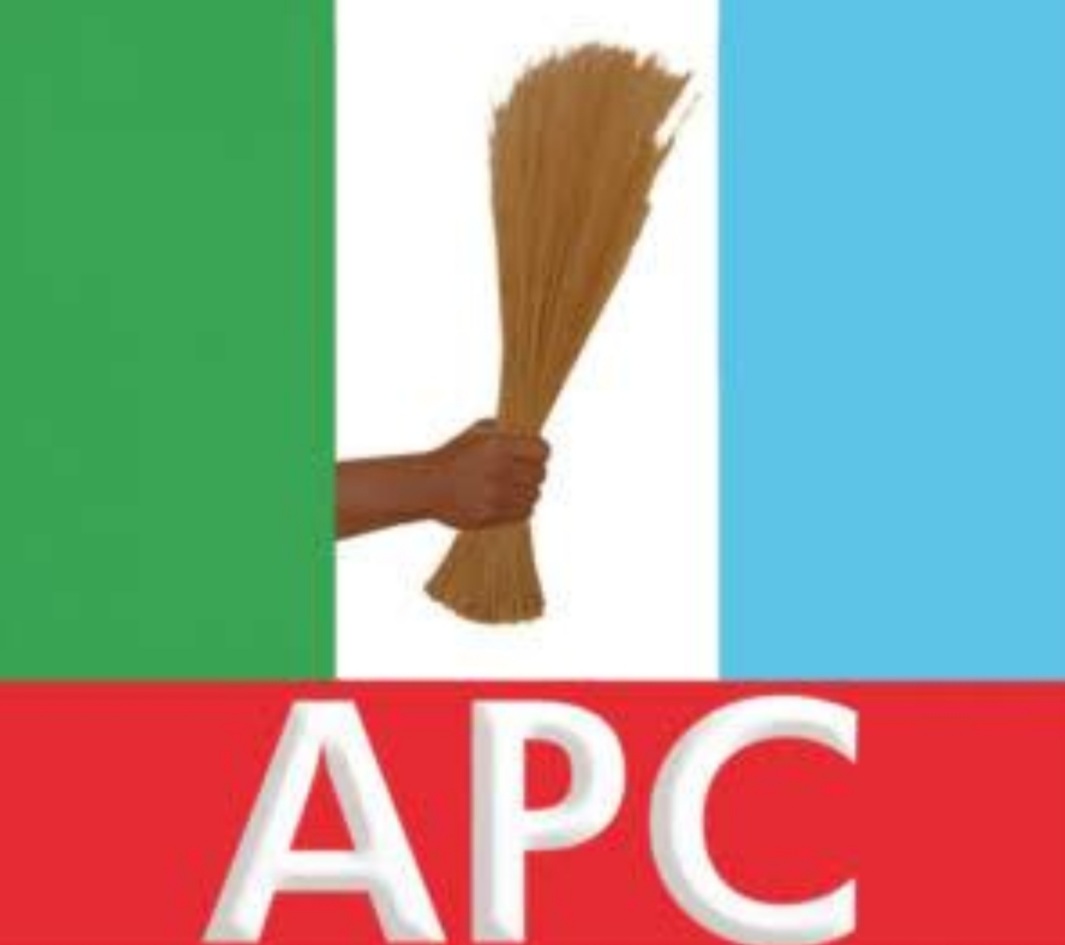 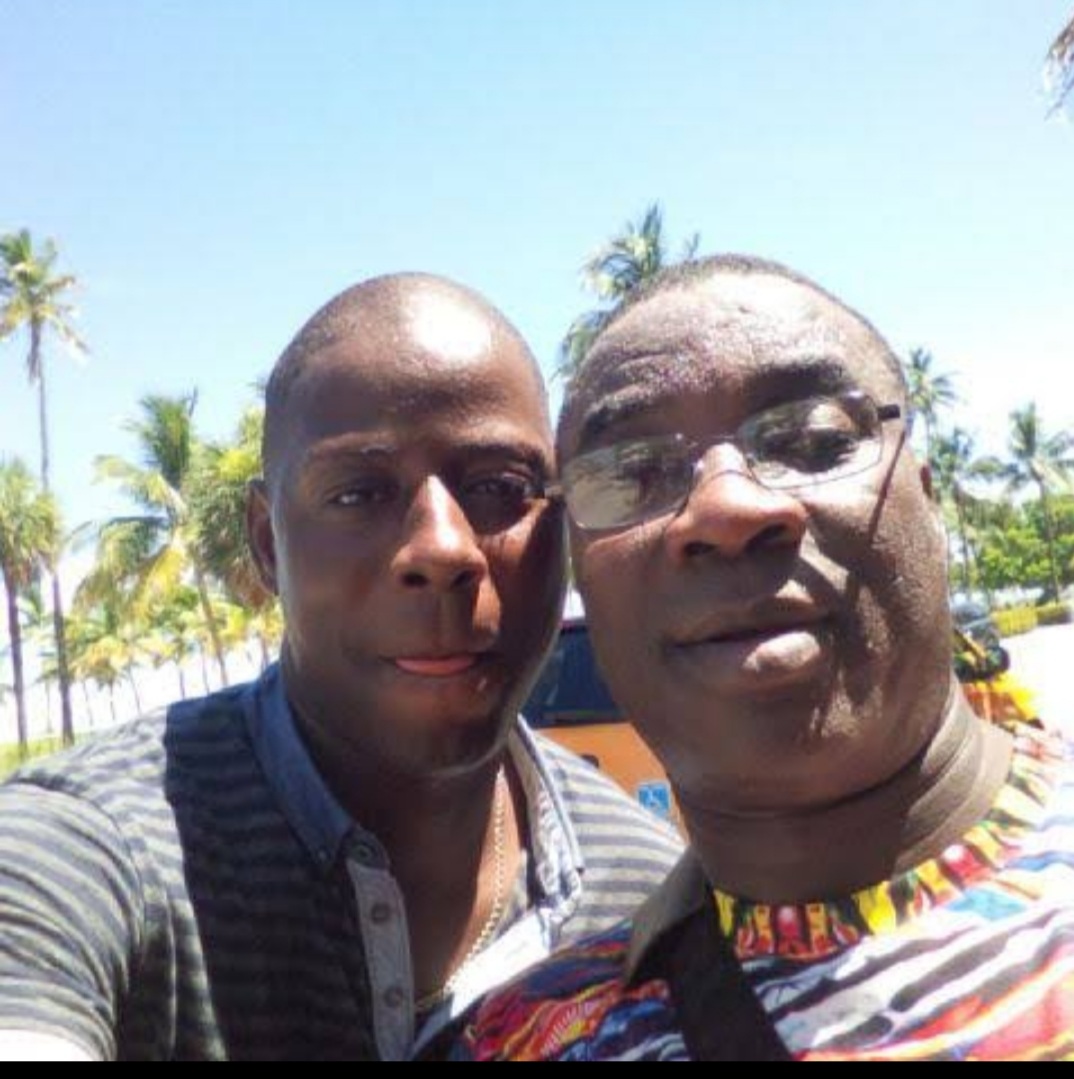 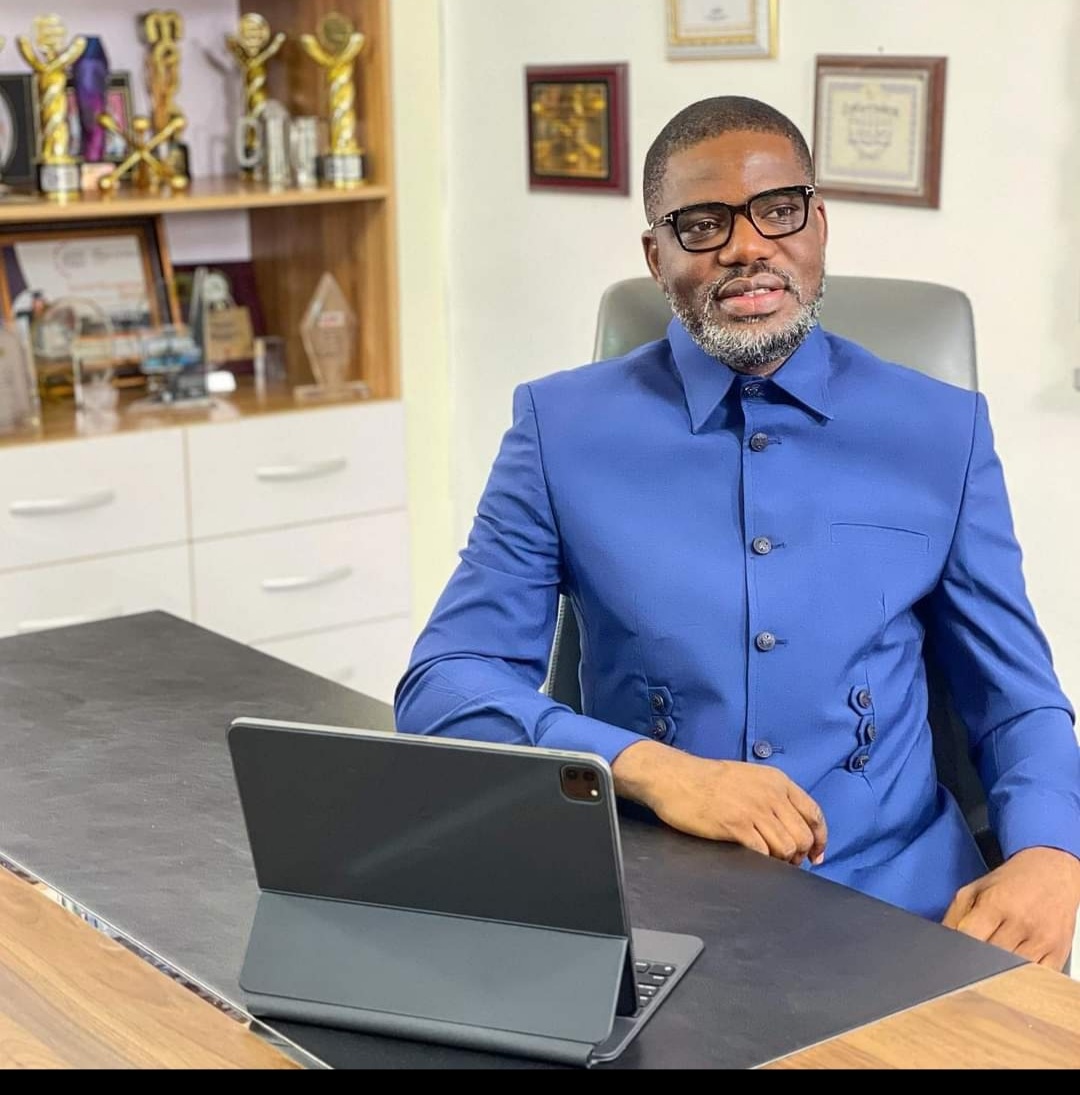