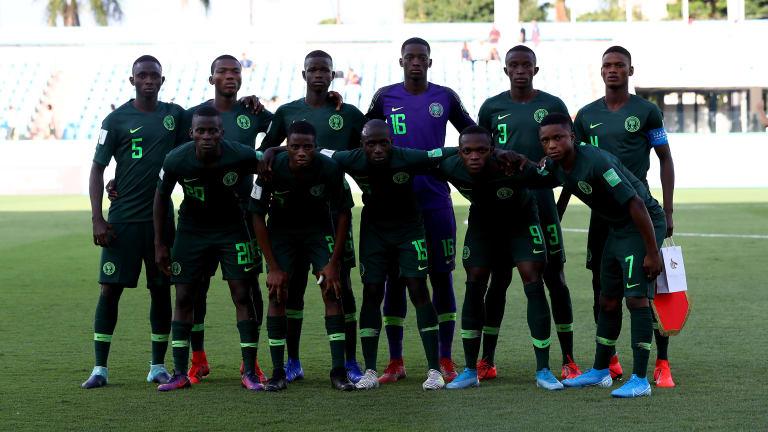 Almost all the impact players for the Golden Eaglets in Saturday night’s 4-2 defeat of Hungary in the opening match of the 2019 FIFA U-17 World Cup tournament in Brazil are products of the annual Zenith Bank/NFF Future Eagles Championships, including the goal scorers. The competition, sponsored by NFF’s partner, Zenith Bank Plc, was launched in 2016 and has been widely lauded for its vision, with both U-13 and U-15… Continue Reading

Sixteen teams across the Male and female categories are set to compete in the quarter finals stage of the GTBank Masters Cup. The tournament, which is now in its 8th season, will take place on Tuesday 12th and Wednesday 13th March 2019. Kicking off the matches at the Campos Mini Stadium on Tuesday will be the female team of Greensprings Schools Lekki, which will square off with Lead-Forte Gate College, Lekki. Later in… Continue Reading 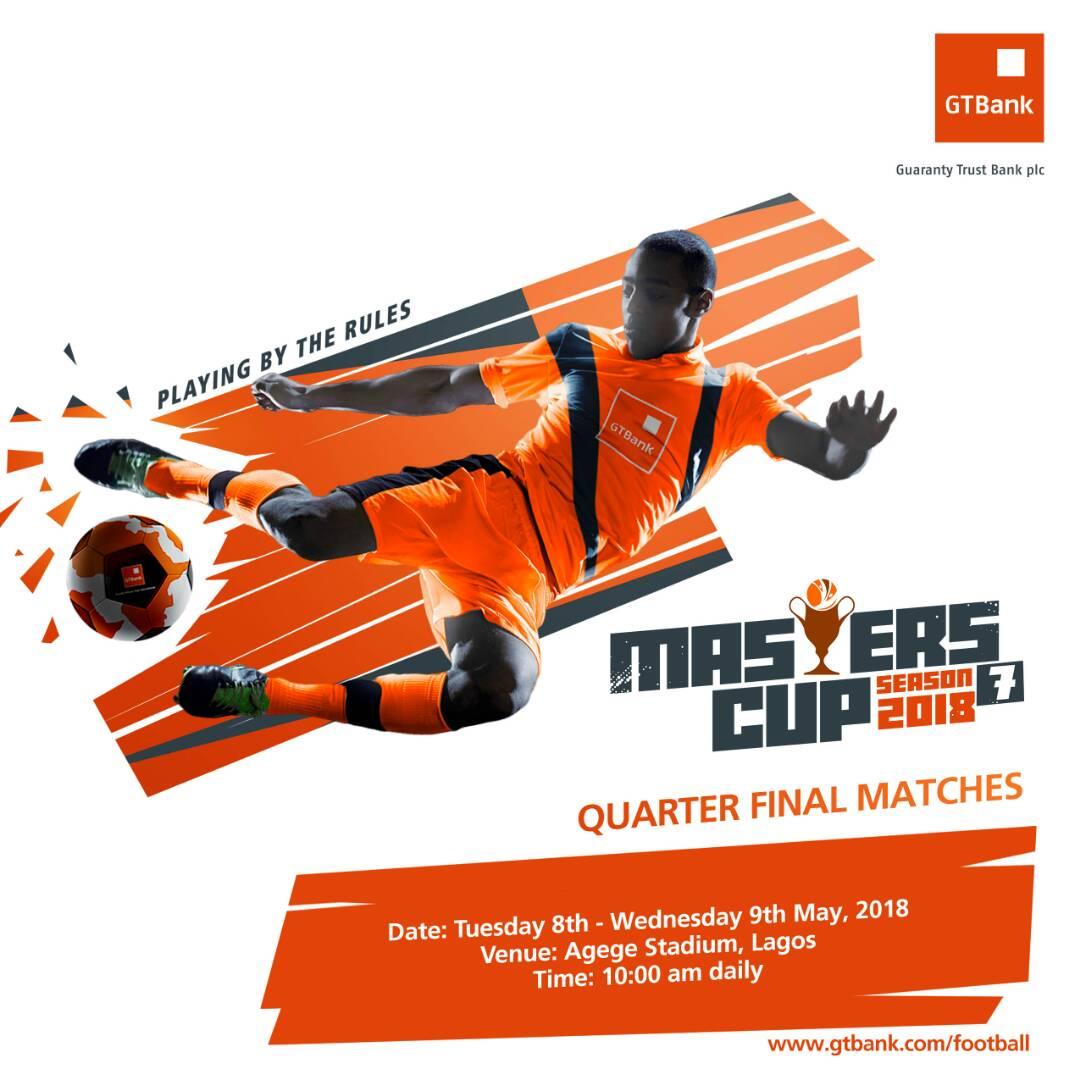 The quarter finals of the 2018 GTBank Masters Cup is set to hold on May 8-9, 2018 at the Agege Stadium, Lagos with 16 male and female teams competing for a semi-final spot in the prestigious tournament. Organized by leading African financial institution, Guaranty Trust Bank plc, the GTBank Masters Cup is an annual football competition for first generation and missionary secondary schools geared towards discovering young football talents and… Continue Reading 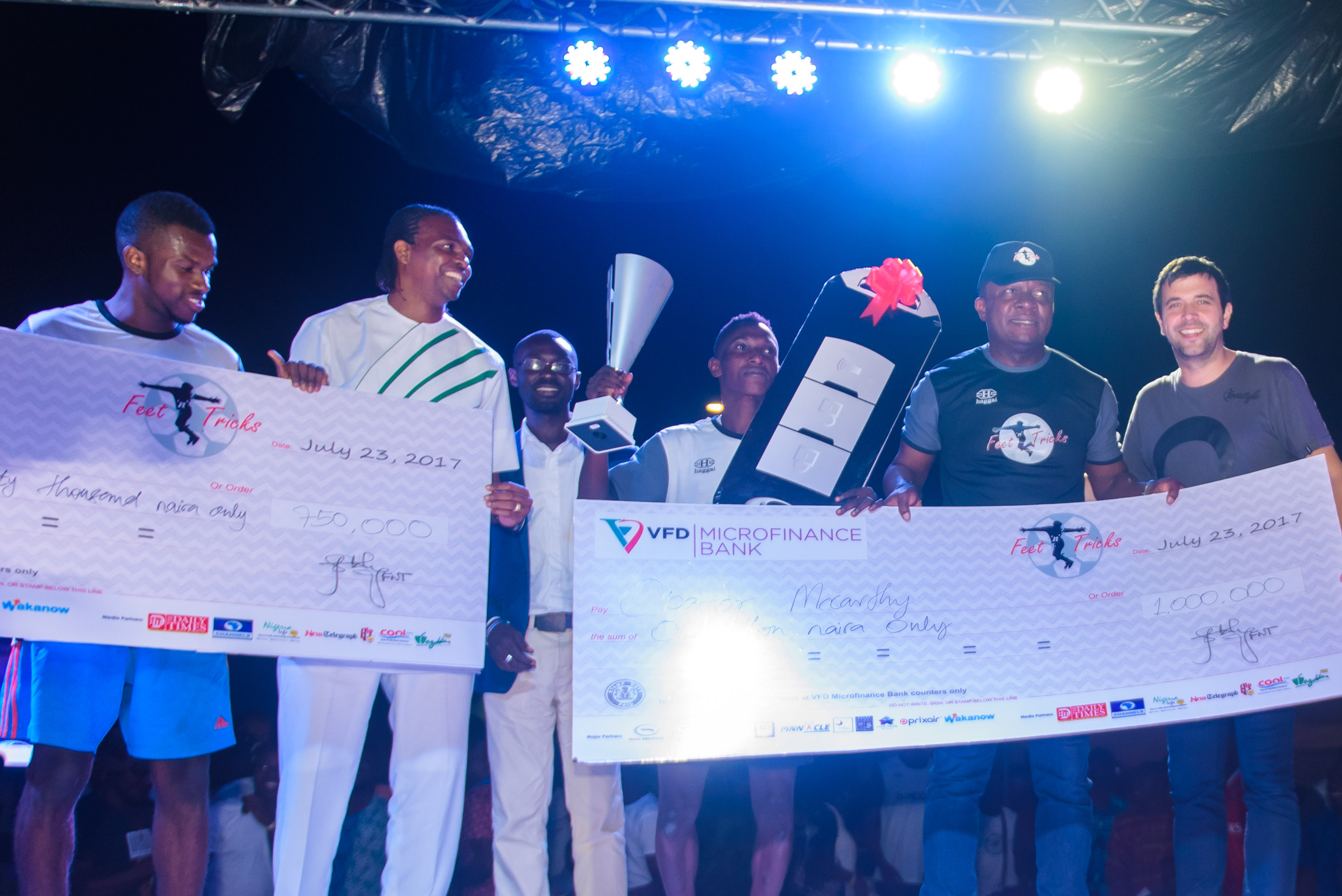 History was made in Lagos at the weekend as Mr. McCarthy Obanor emerged the winner of the first edition of the Nigeria National Freestyle Championship accredited by the World Federation of Freestyle Football.   Apart from winning the sum of N1m, Obanor also won for himself a brand new GAC car and will also be representing Nigeria at the World Super Ball Championships in Prague, Czech Republic.   Obanor defeated 15 other… Continue Reading

Although it is already a stale news that former Nigerian defender Stephen Okechukwu Keshi was sacked as head coach of the Super Eagles and replaced by his former team mate, Sunday Ogochukwhu Oliseh, what many Nigerians do not know is the actual reason for the NFF’s action on Keshi. The NFF came up with two reasons for sacking the former Eagles Skipper, one, for his involvement in the appointment of… Continue Reading