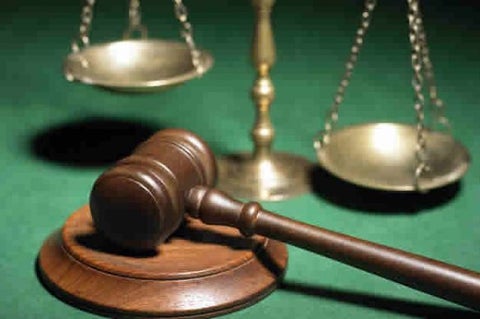 The tailor was alleged to have lured the girls, aged 13 and 14, who were said to be friends, with the promise of sewing nose masks for them and raped them.

The prosecutor, Inspector Monica Ikebuilo, told the court that the defendant, who is facing one count of rape, committed the offence on June 9, 2020, in Ado-Ekiti.

Ikebuilo stated, “The defendant defiled the 13-year-old and 14-year-old girls. The victims are friends. The defendant, a tailor, promised to sew a nose mask for each of them.

“When the victims got to his house, he locked the door and threatened to kill them with a knife if they shouted. He defiled them one after the other, but he was caught in the act by his neighbour.

Ikebuilo urged the court to remand the defendant in a correctional centre pending legal advice from the office of the Director of Public Prosecutions.

The court did not take the plea of the defendant.

The Chief Magistrate, Mrs Adefumike Anoma, remanded the defendant in a correctional centre and adjourned the case till July 27, 2020, for mention.