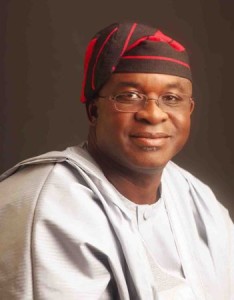 A saying goes thus: sweetness aroma of a flower coerces a butterfly to perch on it. This adage attests to the hot romantic relationship between the senate president and 16-year-serving senator, David Mark. The Otukpo, Benue-born former military administrator is currently frolicking with the daughter of one of Nigeria’s most respected billionaires and lover of table tennis, the late High Chief Omolade Okoya-Thomas. She is Jumoke, a member of the House of Representatives. According to inside sources, the relationship started some years back and today it has assumed a new dimension, much to the amazement of friends and families of the duo. 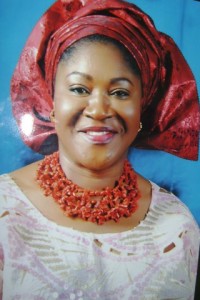 It is as if Jumoke was waiting for the demise of her father, Chief Okoya-Thomas before she formally kick start a stronger bond between her and the senator because immediately the Lagos high chief passed on last month, Jumoke took the five-year-old relationship with David Mark to another level. Jumoke, not minding the fact that Senator David Mark is happily married with kids, ensures that she is always with the senator. The attention given to David Mark by Jumoke caused disruption between her and her husband of many years. Jumoke, who is known to be very saucy threw all cautions to the wind, separated from her husband and dumped her three children and eventually glued herself with the senator.
The mother of three, however, has benefitted from this illicit relationship with David Mark who was once based in Dublin, Republic of Ireland where he also maintains another family. Though she was born with a silver spoon and coupled with her position in the political arena of Nigeria, Jumoke is indeed living big and counting her blessings, all thanks to her liaison with Senator David Mark, the number three man in Nigeria.