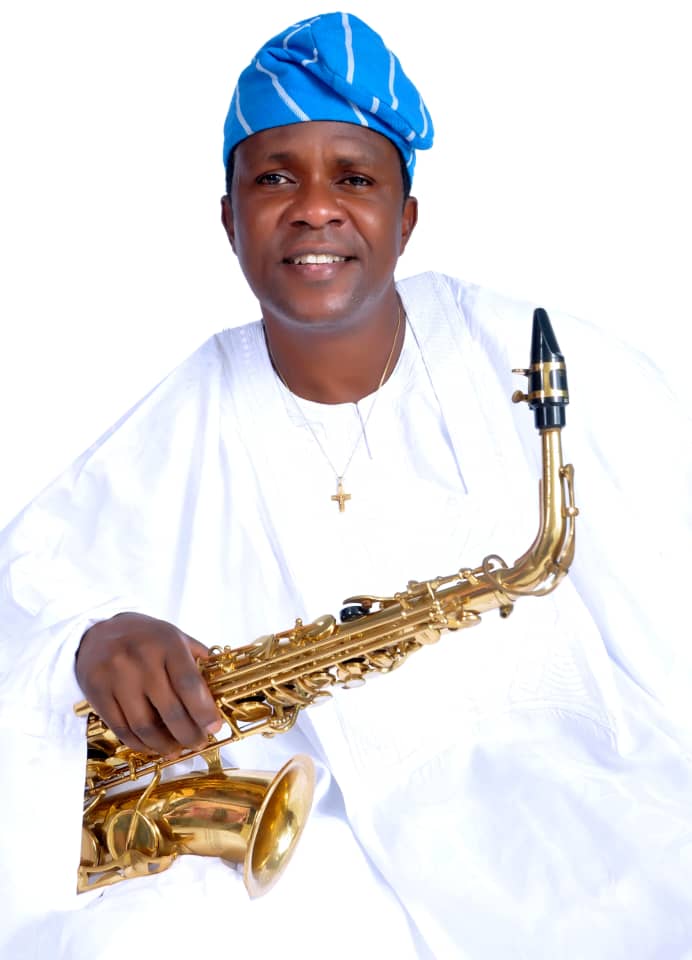 Still basking in the euphoria of his recent successful launch and public presentation of his latest 3-cut album in Nigeria, ace Highlife Saxy Juju crooner, Yinka Best is set for a re-enactment of this much touted success story in the United Kingdom.

Billed for June 7, 2019, Best recently disclosed that all is set for a public launch/presentation of his new 3 albums in the United Kingdom; ultimately yielding to the yearnings of his fans with a kick-start edition in Manchester, United Kingdom.

Courtesy of a working relationship and partnership with renowned UK based promoter, the event is scheduled to hold at the prestigious Banquet Hall, Cheethamhill, Manchester, United Kingdom; while all efforts towards making the day another success story are in top gear especially in terms of protocols, logistics and activations.

According to Yinka Best, “this coming event is a follow-up to the successful launch we had in Nigeria. The 3-album release is a first of its kind in the history of juju music in Nigeria. It is a reflection and justification of my artistic creative growth and mastery”.

Continuing, Best added that “unlike the erroneous impression being held by some mischief makers, this new works exemplifies that Yinka Best is still very much on top of his game; especially as far as juju music is concerned both within and outside Nigeria”.

Renowned for his mastery and infusion of the Sax percussion into his brand of juju music, Best further disclosed that “besides the album launch, the event is also being used to celebrate my birthday which coincides with that period as well as leverage on that to appreciate my fans in Manchester”.

Titled ‘The Great Legends’, ‘Lift Me Up’ and ‘Dance of Joy’, the 3-album launch/public presentation is billed to attract legends of juju artistes. Top on the list of guest artistes for the night, according to Yinka Best is Afro Juju creator, Sir Shina Peters and Lalale Friday crooner, Wale Thompson who have both confirmed their attendance.

“Yes, SSP and Wale Thompson will be part of the event. Infact, both of them are already in the United Kingdom and will surely be there. And of course, I have been ably supported by Manchester based artistes who have all expressed and indicated their love and participation”, he said. 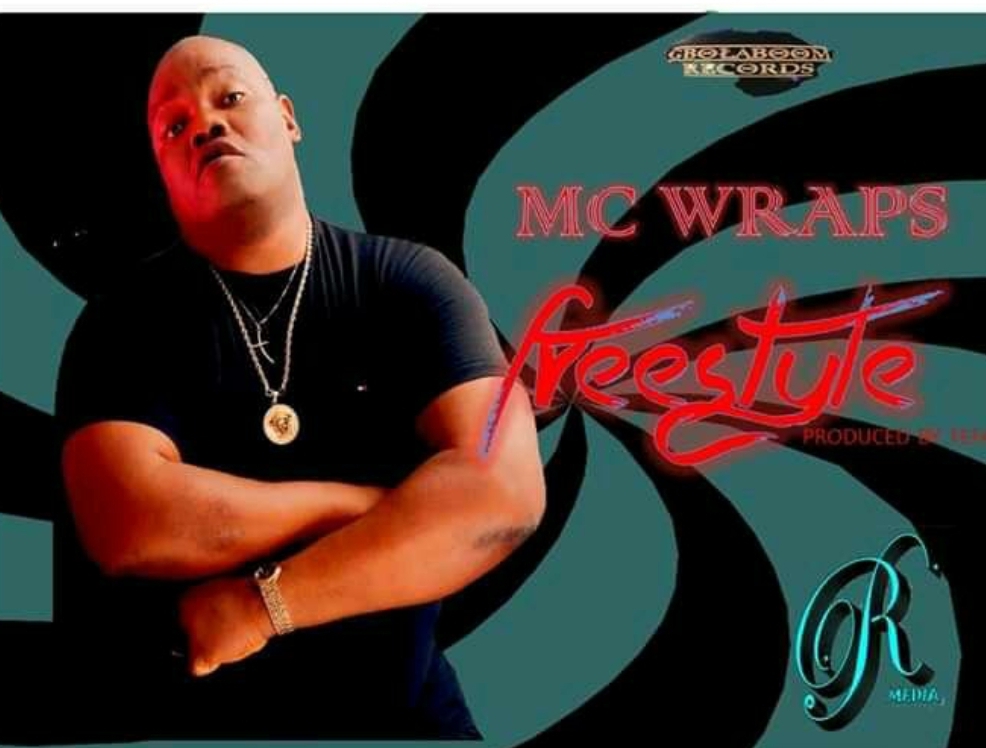