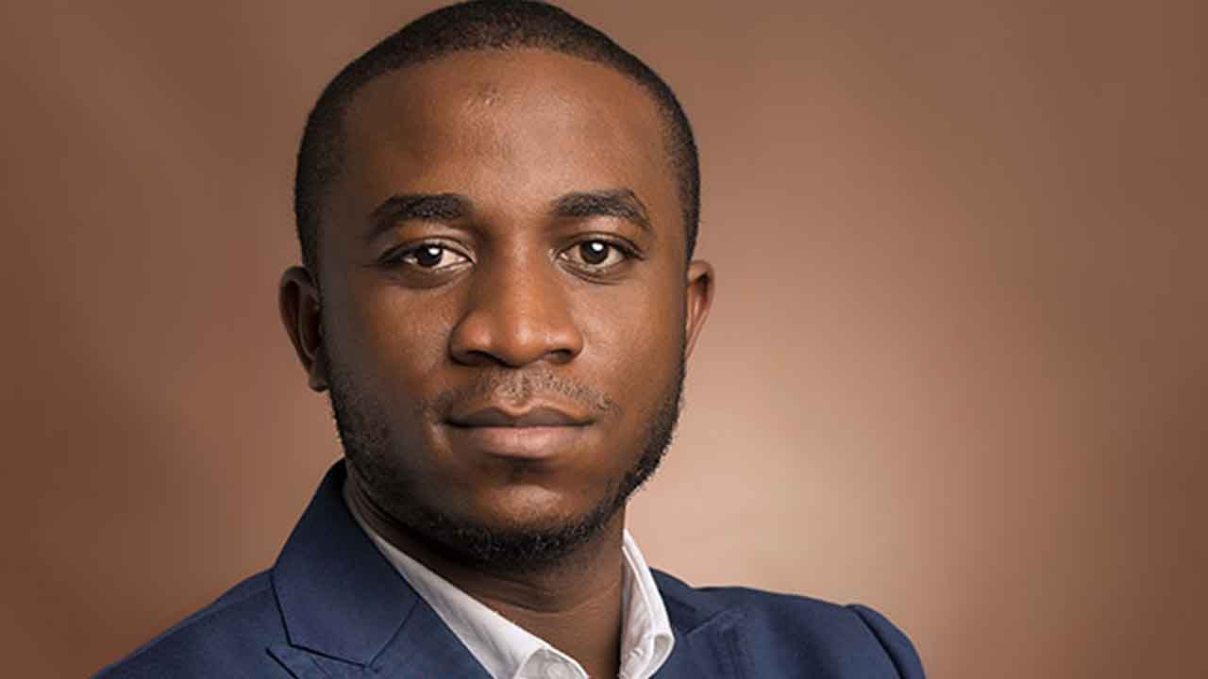 Obinwanne Okeke, the Nigerian businessman owner of Invictus Group who was arrested in the United States last year, has pleaded guilty to $11 million (N4.2 billion) fraud.

Mr Okeke, 32, admitted to American prosecutors that he was involved in computer-based fraud between 2015 and 2019.

Joshua Stueve, a spokesperson for the United States District Court for Eastern District of Virginia, told PREMIUM TIMES on Thursday evening that Mr Okeke could spend 20 years maximum penalty in an American jail.

He would be sentenced on October 22, Mr Stueve said.

“A federal district court judge will determine any sentence after taking into account the U.S. sentencing guidelines and other statutory factors,” the court official said.

Robert Krask, an American judge of the district, certified the guilty plea on Thursday morning to clear the paths for Mr Okeke’s sentencing.

Mr Okeke and other alleged conspirators said to still be at large were accused of targeting American businesses in a probe led by the Federal Bureau of Investigation.

Unatrac, a subsidiary of heavy equipment giant Caterpillar, was amongst the companies said to have been targeted by the cartel in a business email compromise scheme for several years. Over $11 million was said to have been traced to the ring, amidst claims that Mr Okeke allegedly used proceeds of his illicit dealings to build a business empire in Abuja and other parts of Nigeria.

Mr Okeke was arrested in August 2019 as he was about leaving the United States for Nigeria. He was held in jail for several months.

He initially pleaded not guilty and was remanded by different district court judges. He later backed down and admitted to his involvement in the fraud scheme.