Nigeria’s Landmark hotel, Transcorp Hilton Abuja, has emerged the winner of two 2017 World Luxury Hotel Awards in the Best Luxury Contemporary Hotel (Nigeria) and Best Luxury City Hotel (West & Central Africa) categories. The multiple award-winning five-star hotel was honoured with the prestigious award at a spectacular Gala Ceremony hosted by the historical Kulm Hotel St. Moritz in Switzerland on Saturday 2 December 2017. Awards on the night were bestowed on luxury properties that excelled within their service delivery areas on a country, regional, continent or global level.

World Luxury Hotel Awards is the pinnacle of recognition achievable by a luxury hotel, for service excellence and earning the respect of guests, industry players, and awarding hotels, as voted for by the public, across 99 different categories

Valentine Ozigbo, MD/CEO Transcorp Hotels Plc, who received the awards on behalf of the hotel said, “These awards crown a year of global recognition for all we do to deliver a world class hospitality experience to our Guests. It is gratifying that our commitment to the upgrade of our guests’ experiences is appreciated and recognised by the travelling public. Thanks to the amazing Team that makes it all possible”. 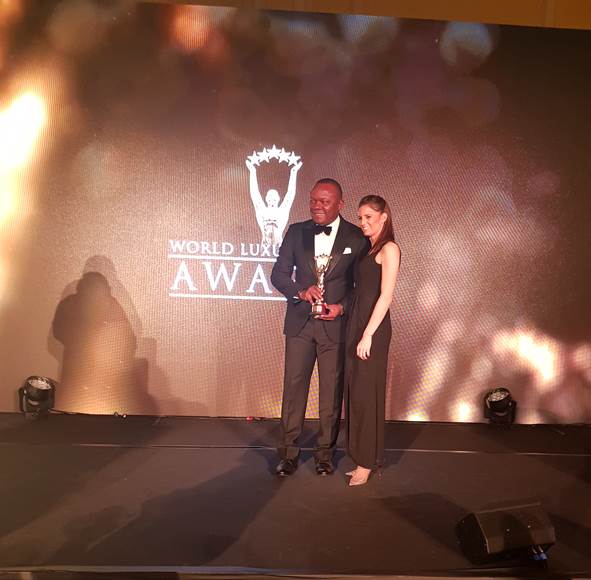 Also commenting on the awards, Etienne Gailliez, General Manager, Transcorp Hilton Abuja said, “It’s a great honour to receive another international recognition for what we do. It’s a befitting reward for the commitment of our company to service excellence and all the hard work our Team Members put in to delivering unforgettable experiences to our Guests”.

The recognition from World Luxury Hotel Awards is coming on the heels of the hotel winning World Travel Awards 2017 in 5 categories including Africa’s Leading Business Hotel for the third consecutive year and the 2017 Seven Stars Luxury Hospitality and Lifestyle Awards. The 5-star hotel’s Asian specialty restaurant, The Oriental, was also recently honoured with the World Luxury Restaurant Award 2017 prize in the Asian cuisine category for African continent. In addition, the iconic hotel has recently been nominated for the global award of World’s Leading Business Hotel at 2017 World Travel Awards Grand Final which will take place on 10 December in Vietnam.

Transcorp Hilton Abuja is currently undergoing a $100million renovation project with all 670 rooms and common areas redesigned for refurbishment. This project – the first of its kind in the Hotel’s history – is a testament to its unrivalled status; not only in Abuja as the city’s iconic hub but also as a globally acclaimed brand.

Established in 2006, World Luxury Hotel Awards is the pinnacle of achievement in the luxury hotel industry offering international recognition as voted by guests, travelers and industry players alike. Over 300 000 international travelers vote each year, during a four-week period to select the winners. 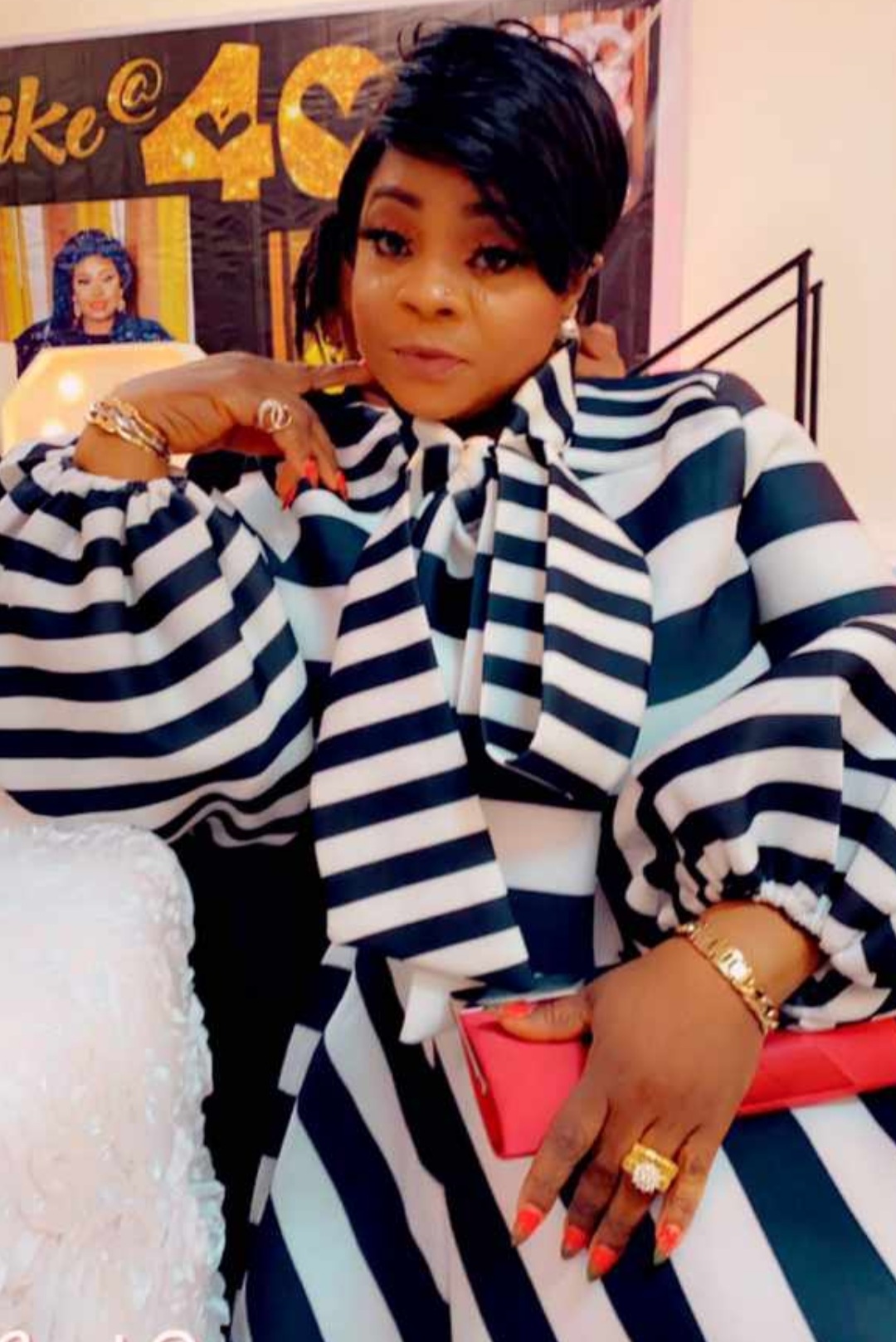 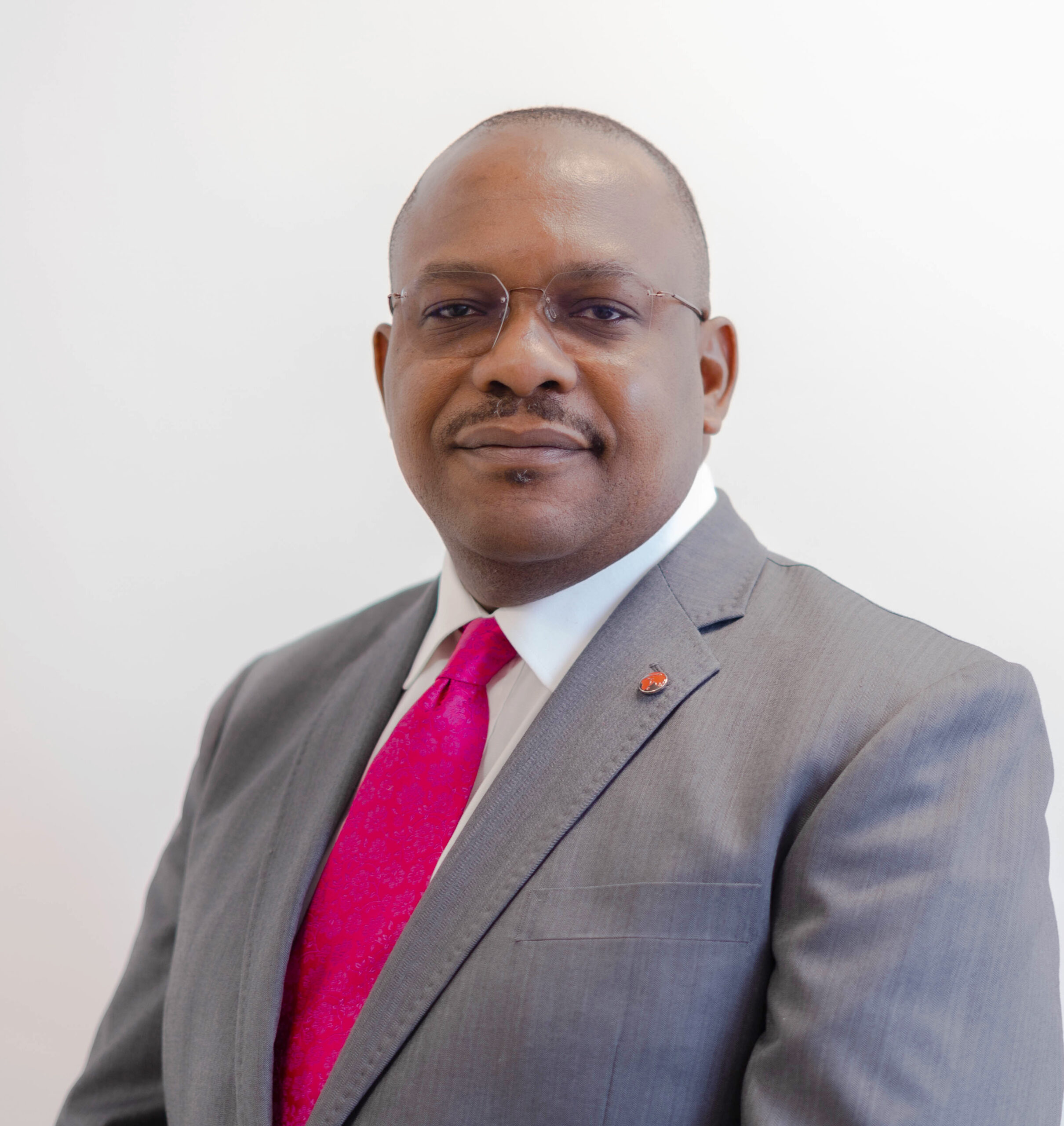 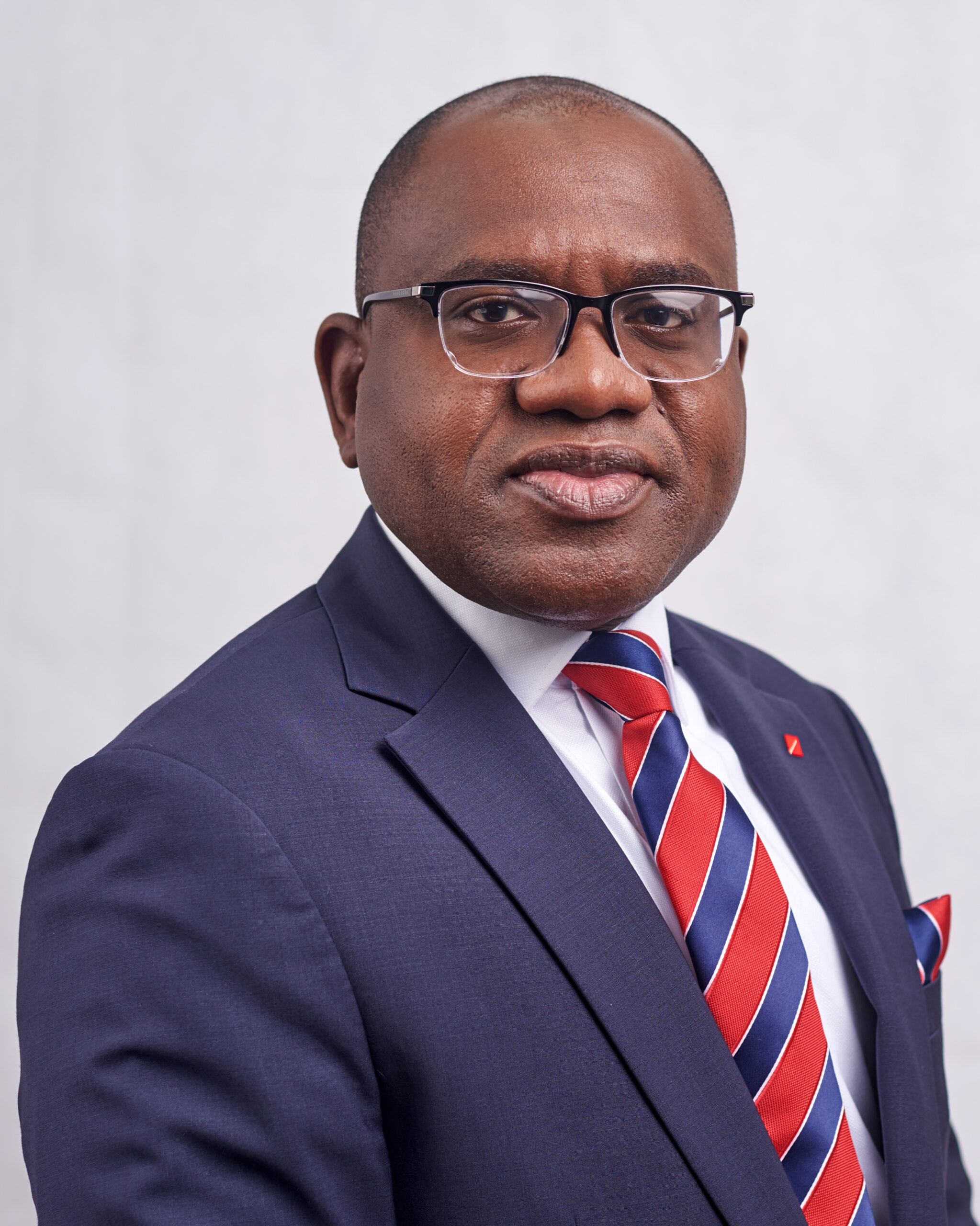 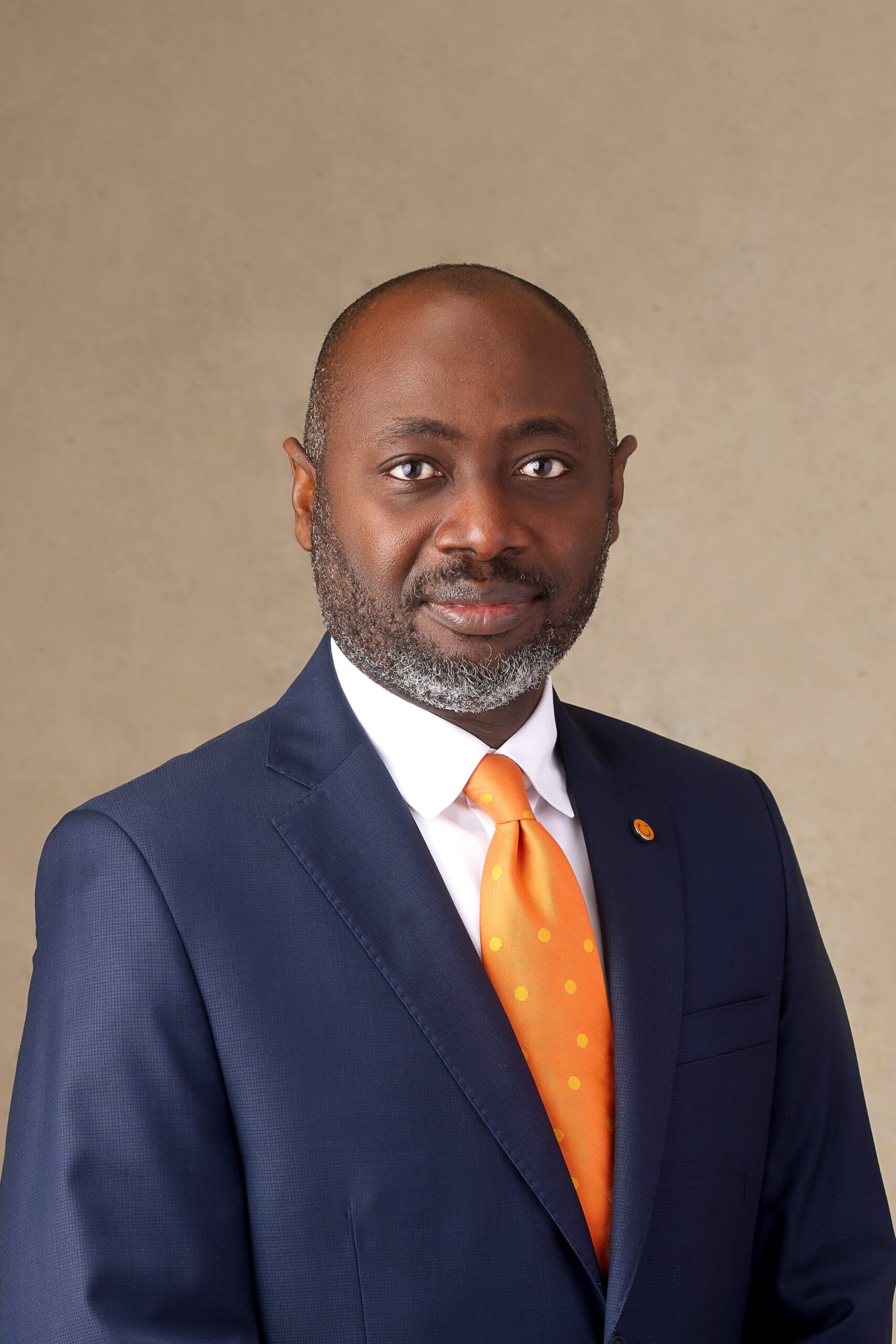