For controversial Lagos miracle pastor, Pastor Ofuche Ukoha, a. k. a. “Sign Fireman”, it is one day, one trouble. You will recall that apart from the fact that he is notorious for using semi-nude ladies as ushers in his church, he has also been implicated in a ritual murder scandal involving an 18-year-old boy.

As the story went the boy, Ikechukwu Friday, a member of his church strangled a 12-year-old teenage girl while trying to obtain feaces from her for ritual purposes.

Pastor Fireman’s involvement in the scandal was exposed by the boy who said when he was paraded by the police, that he was sent on the ritual mission by Pastor Fireman.

The teenager said he had always dreamt of becoming rich and had approached the pastor personally, after years of attending the church without his own financial miracle happening. 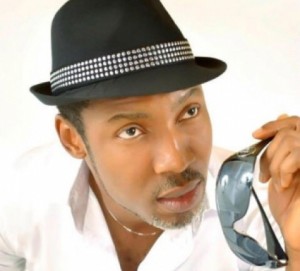