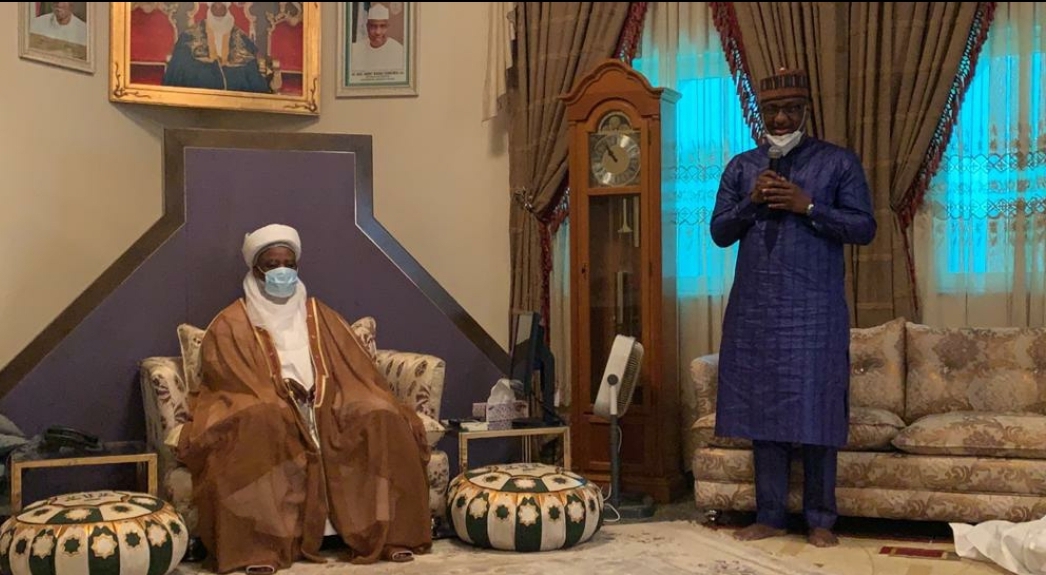 The Minister of State for Labour and Employment, Mr. Festus Keyamo SAN was yesterday, a guest of honour at the ancient palace of the Emir of Sokoto, His Eminence, Mohammad Sa’ad Abubakar 111 during his official visit to the State where the Emir officially presented to him, a signed copy of his book, The 20th Sultan of Sokoto.

The honourable Minister is in Sokoto for the disbursement of micro loans under the NDE Micro Enterprise Enhancement Scheme (MEES), a federal government project designed to give life to the commoners.

The Senior Advocate of Nigeria who has been a long standing bosom friend of the first class royal father arrived the Emir’s palace at 10.52am where he had a private session with His Eminence, Mohammad Sa’ad Abubakar 111 before he was later treated to a private dinner by the high profile monarch.

The Minister who’s in company of the Director General of the National Directorate of Employment- NDE, Dr. Nasir Ladan Argungu began his day with a visit to the U.K Jarma Academy, an orphanage home where he made a promise to support their vocational and technical education with more useful tools.

Keyamo and his entourage would later visit the Emir’s palace before embarking on his official duty of disbursements of micro loans under the NDE Micro Enterprise Enhancement Scheme (MEES), a programme that had about 2,400 Sokoto women and youths as beneficiaries.

The succesful programme was an all-comer affair with the executive governor of Sokoto State, Rt.Hon. Aminu Waziri Tambuwal ,cfr (Mutawalen Sokoto), his full cabinet-entourage and other illustrious dignitaries like the Police Affairs Minister, Muhammad Maigari Dingyadi among others in attendance.

Like they say, the most beautiful discovery true friends make, is that, they can grow separately without growing apart. Being an old friend and confidant who have had best of times together in the past whilst on different career ladder, the Minister and His Eminence would later connect again in the evening for a private dinner where they both dropped all trappings of officialdom to merry and chats endlessly till midnight amidst sumptuous meals, and drinks in a convivial environment. The moments were quite nostalgic for the duo of career iconoclasts. 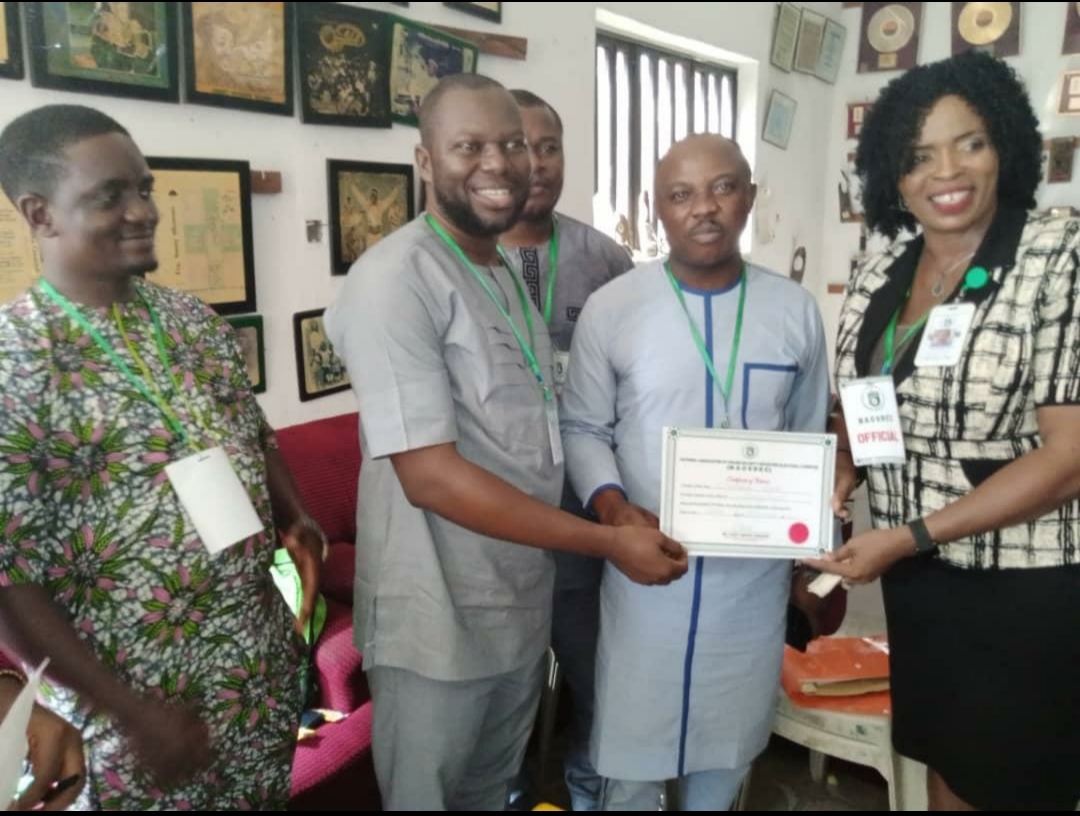