……No one should be compelled to volunteer —Medical Guild, NMA
…….. They’re voluntary warriors —LUTH 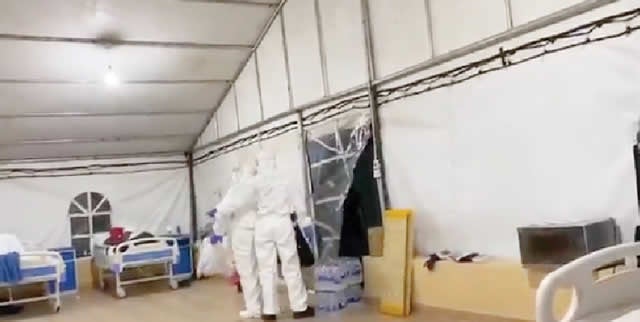 Doctors at the Lagos University Teaching Hospital have alleged that they are being forcefully conscripted to work as volunteers for COVID-19 patients.

According to some of the apprehensive health workers that spoke with PUNCH HealthWise on condition of anonymity, though they are aware of the state government’s call for volunteers, they were, however, shocked to find their names on a roaster drawn up by the LUTH management for volunteers. They said it was done without their consent or prior knowledge.

“It is meant to be a voluntary service, but we were shocked to find our names on the list of volunteers,” one of the doctors said.

We were told to report for briefing. It was an authorisation, compelling us to work.  After the first briefing, some heads of departments had to personally call those that were absent for the briefing to know why,” the source said.

The source lamented that those whose names appeared on the roaster are scared of victimisation and have decided to work against their wish in order   “to avoid issues.”

Another doctor lamented that they were being conscripted to volunteer, while no attempt had been made to address issues relating to their welfare or incentives to expect.

“There is no other form of emolument aside our usual hazard allowance of N5,000.  Some top health officers have been drafted into monitoring teams.

“Should there be an accidental death or infection, we are entitled to nothing. Medical staff members are meant to be workers on the front lines, but little is done to protect us from becoming COVID-19 patients,” a doctor said.

“We don’t feel protected,” another said with a pained expression.

“I have cried almost every day since I saw my name on the list. If the authorities had shown more transparency towards this pandemic, everyone would have felt a lot better.

“The incentive is poor. In LUTH, for instance, if you fall sick as a doctor, you will pay for everything. No privileges attached,” another doctor alleged.

Continuing, the doctor said, “You will go through the normal process every other outpatient goes through to get treatment.

“In this pandemic, no one has said should a doctor get infected, ‘this is what will be done.’ Nobody has ever addressed that!

“We have families and, in most cases, we are the breadwinners.

“We have lost doctors to Lassa fever. One of our House officers, Dr. Stephen Urueye, was murdered sometime ago and I am not sure anything was done for his family. Life goes on,” the health worker recalled.

Another revealed that her husband had become apprehensive and has been voicing his fears lately.

“I am not alone in this, as my other female colleagues are undergoing the same challenge.

“Any time I leave for work, my husband and children would have this worried expression on their faces. I see my husband struggling with his emotions. He has fears. He is human,” the doctor said.

An angry senior doctor at LUTH told PUNCH HealthWise that she once called the Lagos State government volunteer helpline to sign up, and was shocked to learn that there was no incentive attached.

“I was told to just do it for God,” she fumed. “Can you imagine that? Meanwhile, billions are being voted daily to fight this disease by both the government and private individuals.

“They don’t behave as if health workers are humans. As an experienced doctor, exposing my life to danger is not part of my initial call; but, to them, it means working for God.

“Volunteering is already what we do for God as doctors because we usually go beyond our job description at times. To now say they won’t pay us at all is inhuman,” she said.

Indeed, last Thursday, the Minister of Health, Dr. Osagie Ehanire, shocked the Speaker of the House of Representatives, Femi Gbajabiamila, when he said he was not aware if health workers were being paid hazard allowance for treating COVID-19 patients.

As far as Ehanire is concerned, handling emergencies is a “standard job” health workers do every day.

Speaker Gbajabiamila, however, disagreed, noting that “I thought you said coronavirus was novel? How is it a standard job they are doing?”

When Ehanire responded that the doctors were merely screening for temperature, the Speaker countered him, saying, “They don’t screen for coronavirus everyday. They’ve never done it before.

“It’s the most infectious disease in the world. The answer to my question is that they are not being paid a hazard allowance.”

Categorised as : Health
No Comments » 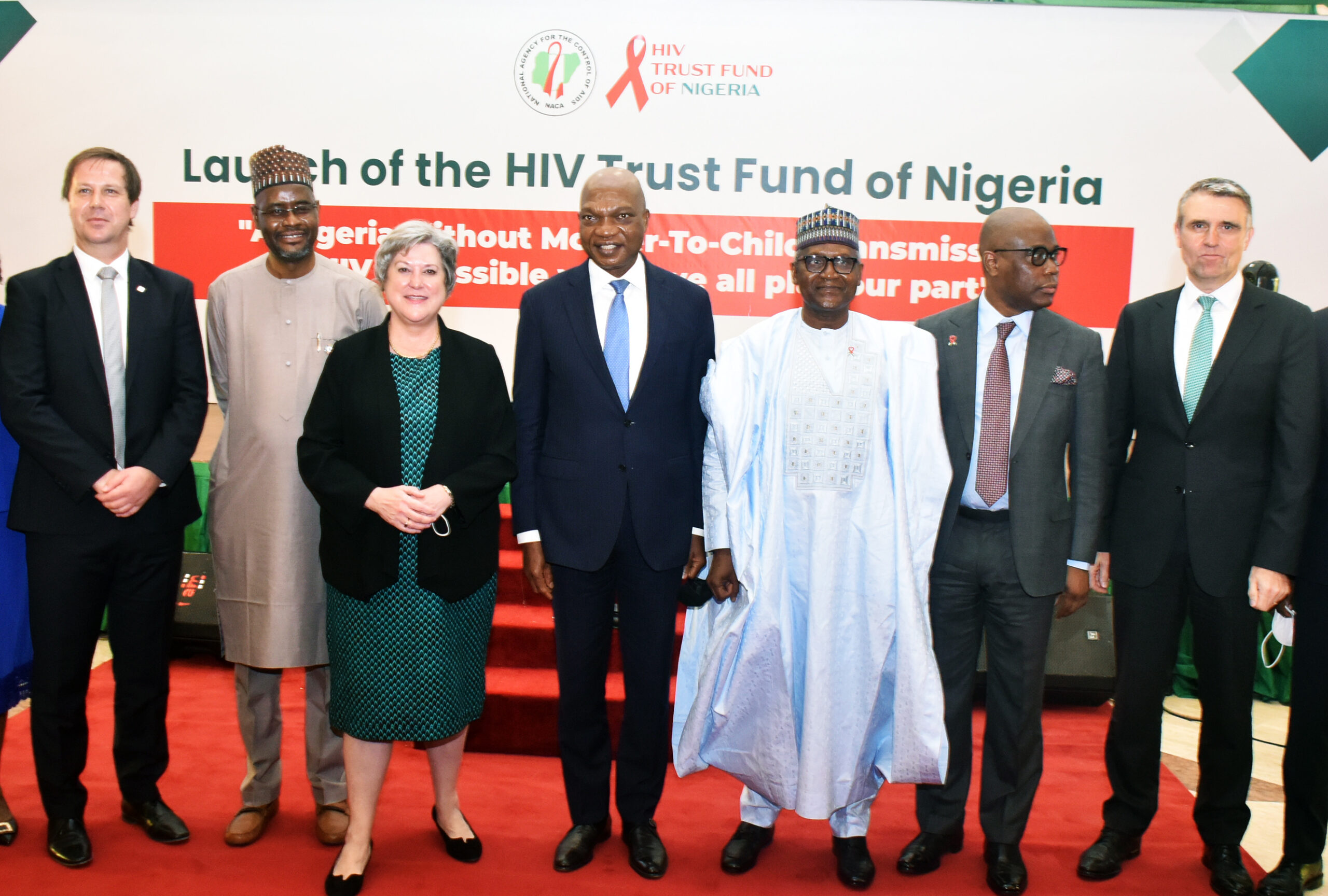 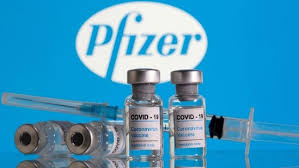 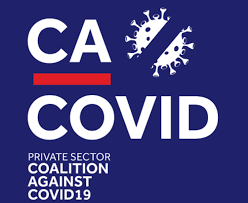 CACOVID Urges Nigerians to Get Vaccinated in the Wake of the New COVID-19 Variant, Omicron 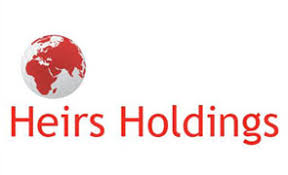