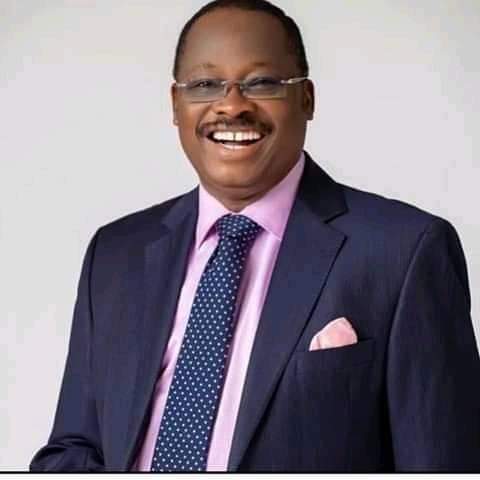 Abiola Ajimobi was born on 16th December 1949 to the Ajimobi of Ibadan at Oja-Iba, Ibadan. His grandfather was Sobaloju of Ibadan Land (a chief in the royal court of Ibadan). His uncle, Hon. N.A. Ajimobi was minister of works and transport in the Western Region. His father, Pa Ajimobi, was also an Honourable member of the House of Assembly in the Old Western region. He started his education at Saint Patricks Primary School, Oke-Padre in Ibadan. He completed his primary education at Ibadan City Council Primary School, Aperin. His secondary education was at Lagelu Grammar school. As a high school student he was active in athletics, table tennis, and football including serving as the school’s games prefect.

Ajimobi university education was in the United States of America, where he studied Business Administration and Finance at the State University of New York in Buffalo, New York graduating with a Bachelor of Science degree. His MBA was in Operations Research and Marketing with a concentration in Finance at Governor State University, University Park, Illinois.

He was formerly the Managing Director/Chief Executive Officer of the National Oil and Chemical Marketing Company a subsidiary of Shell Petroleum, . He left the oil sector in 2002 after 26 years, and was elected in 2003 as a Senator of the Republic of Nigeria representing Oyo South Senatorial District on the platform of the Alliance for Democracy (AD). After one term in the senate, he contested in 2007 for the governorship of Oyo state under the banner of the All Nigeria People’sParty, a bid which he lost. He recontested again in the April 2011 elections under the Action Congress of Nigeria and was elected Governor of Oyo State in a closely contested vote.

Ajimobi contested for a second term in an election that took place on April 11, 2015. Ajimobi contested under the All Progressives Congress Partyfor re-election against two of his predecessors in office, Christopher Alo-Akalaand Rashidi Adewolu -Ladoja. In the event of his re-election into office as the Governor, Ajimobi is the first person to occupy the seat twice and as well in succession. He was declared the winner of the Oyo State gubernatorial election by the Independent Electoral Commission.

In 1980, Ajimobi married Florence Ajimobi and they have five children. His first daughter is Abisola Kola-DaisiOn the 5th of June, 2020, a report circulated virally on social media that former governor of Oyo State, Senator Abiola Ajimobi was allegedly hospitalized in Lagos after testing positive For coronavirus .On the 25th of June, 2020, Ajimobi died due to complications arising from Covid-19. 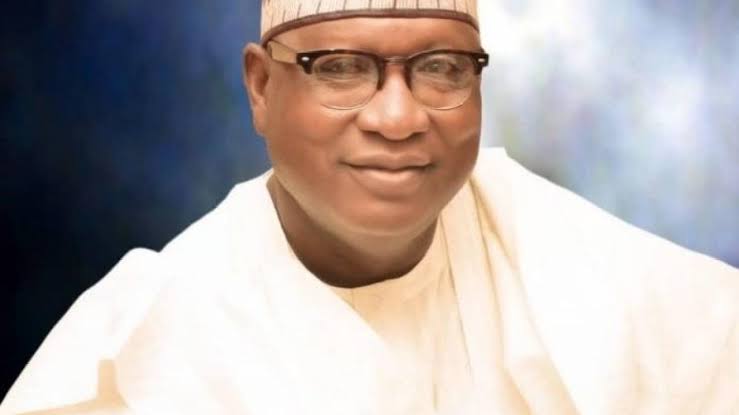 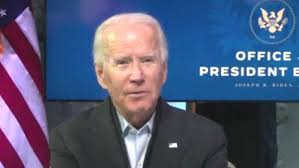 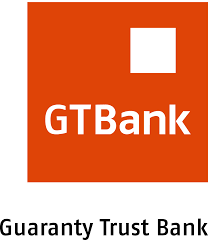 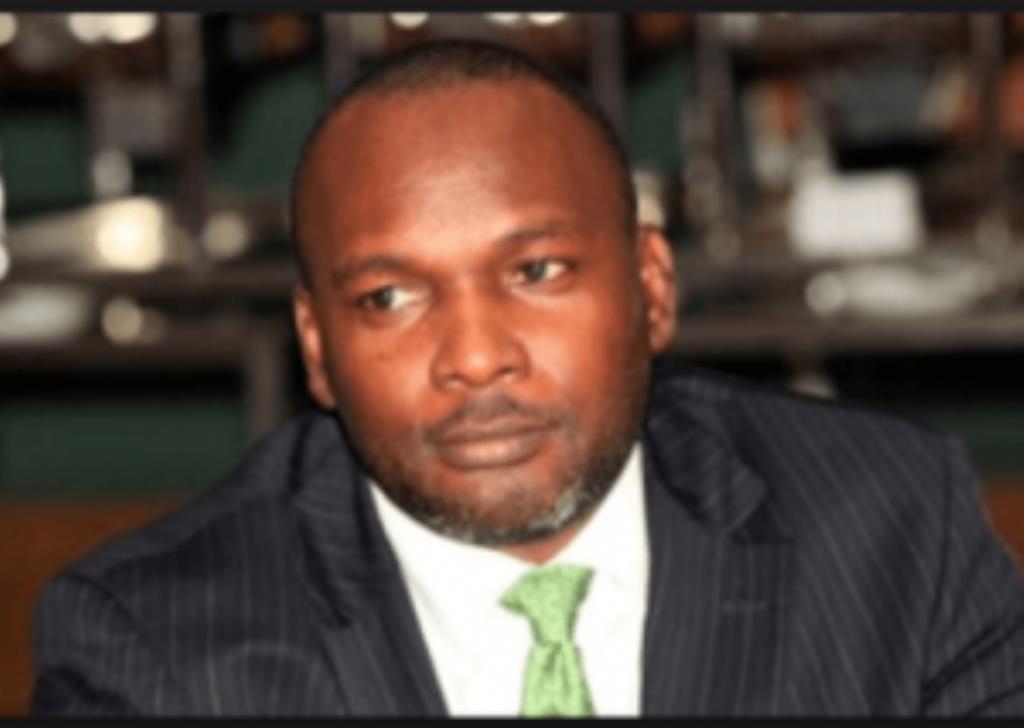