How Govs, Others Blew Millions On 50 Jets To Buhari’s Son’s Wedding.

Governors, ministers and other top political personalities in the country spent millions of naira to fly no fewer than 50 private jets to attend Buhari’s son’s wedding.

Daily Trust learnt that contrary to insinuations that over 100 private jets landed at the Malam Aminu Kano International Airport, only 50 actually landed.

Daily Trust reports that the politicians spent millions of naira on luxury private jets amidst rising inflation and high cost of food items, which have made life difficult for many Nigerians.

The wedding was the talk of the town on Friday as the high and the mighty in the society stormed Kano to celebrate with the first family.

Those who attended the wedding included former President Goodluck Jonathan, serving and former governors, ministers and captains of industry.

One highlight of the event was the array of private jets that adorned the Kano International Airport, which were either chartered or privately owned, as dignitaries outclassed one another.

To charter a private jet costs between $5,000 and $7,000 per hour, depending on the size of the plane. A bigger luxury jet that could carry up to 11 passengers, like Challenger or Beechcraft Hawker with up to 13-passenger capacity, could cost up to $10,000 (N5m) per hour.

Given that most of the dignitaries, especially governors, spent more than one hour at the event, each of the chartered private jets would not cost anything less than $20,000 (N10m at N500/$).

An airport source who spoke with our correspondent said he counted exactly 50 private jets.

It was learnt that 20 private jets arrived Thursday evening and 30 on Friday morning, including presidential jets.

If all the private jets that landed at the airport had paid the required landing and parking fees, the Federal Airports Authority of Nigeria (FAAN) would be raking in thousands of dollars for that day.

Daily Trust reports that landing and parking fees cost between $500 and $1,000. In addition, the jet operator pays navigational charges, which go to the Nigerian Airspace Management Agency (NAMA).

A source, however, told our correspondent that it was dollar rain for the FAAN and NAMA as all the private jets that landed at the airport paid the necessary landing, parking and navigational charges, except the presidential jets which are exempted.

“It was an opportunity to ramp up revenue from airport charges as all the operators of the jets paid the necessary fees. Only presidential jets were exempted.

Captain John Ojikutu, an aviation analyst, said he expected every private jet that landed at the airport to pay the necessary charges without any form of waiver.

An activist, Comrade Bayo Agunloye, in a chat with Daily Trust, described the display of opulence as “shenanigans of the bourgeoisies”.

He said the ruling class had developed the habit of profligacy and wanton waste of taxpayers’ money when the masses are visibly suffering.

Agunloye lamented that politicians could park the number of private jets when many primary and secondary schools lacked the required infrastructure.

Categorised as : Lifestyle
No Comments » 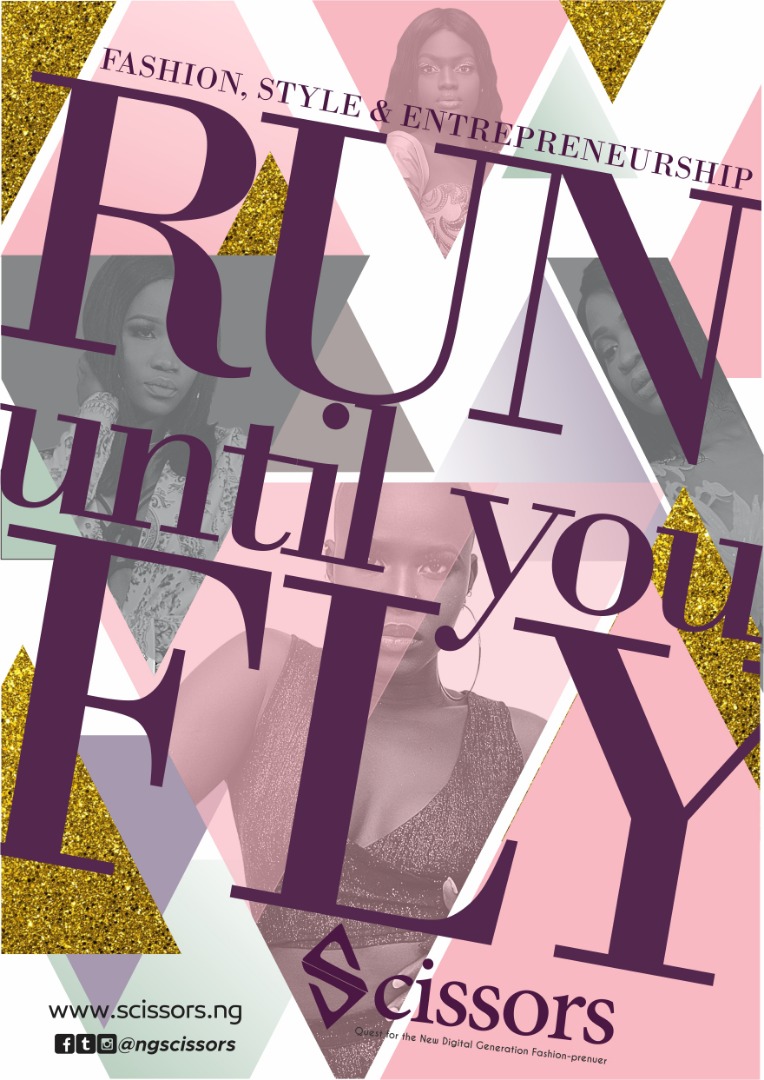 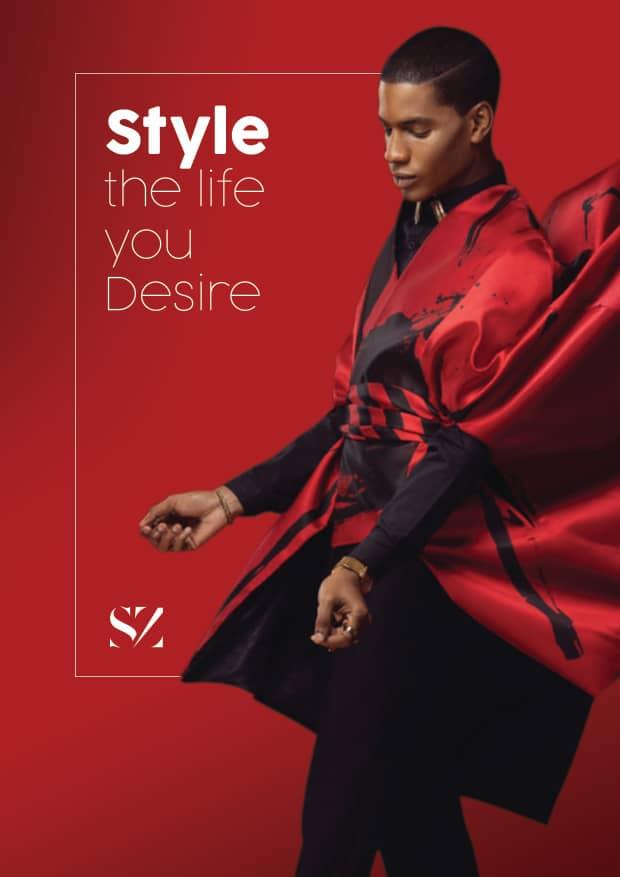 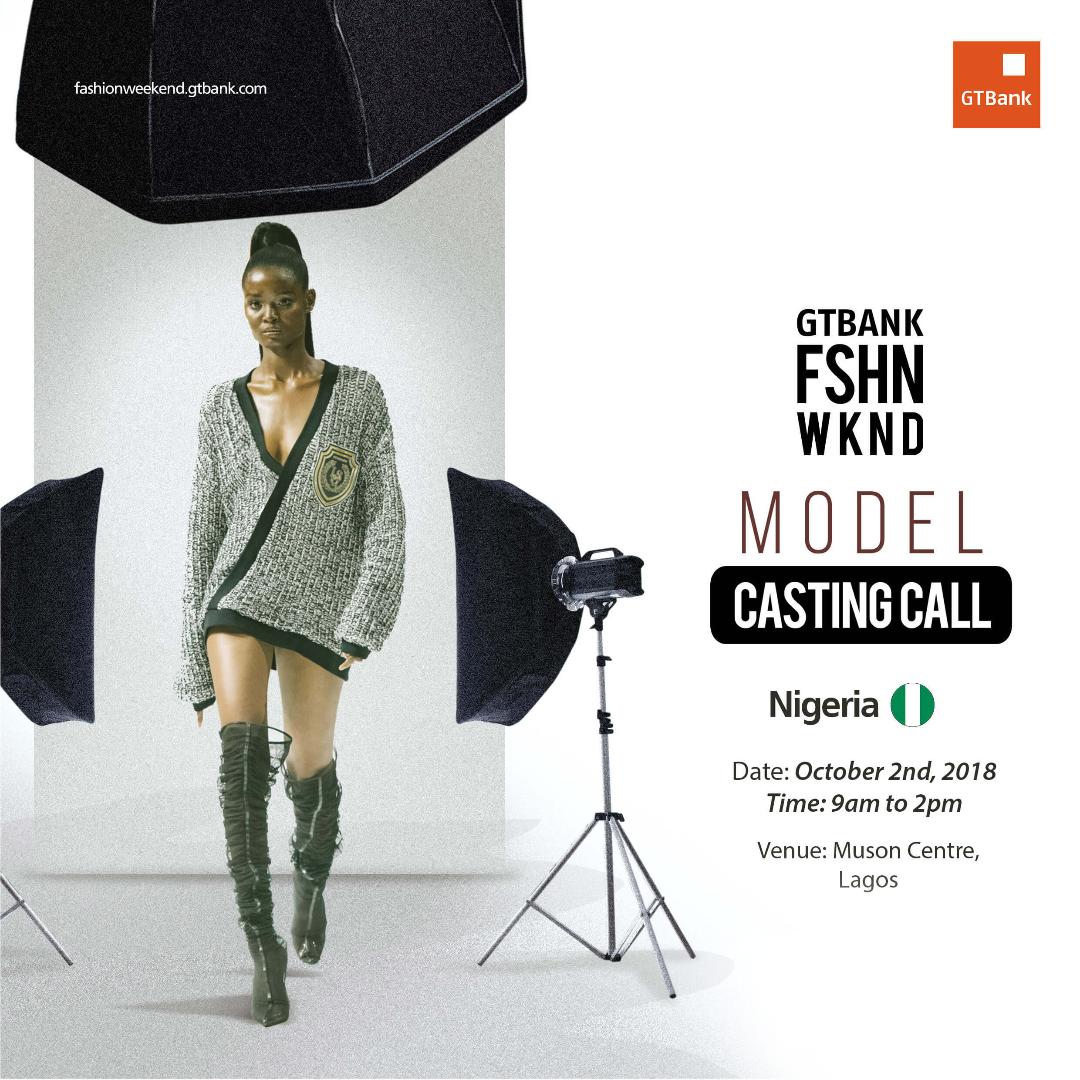 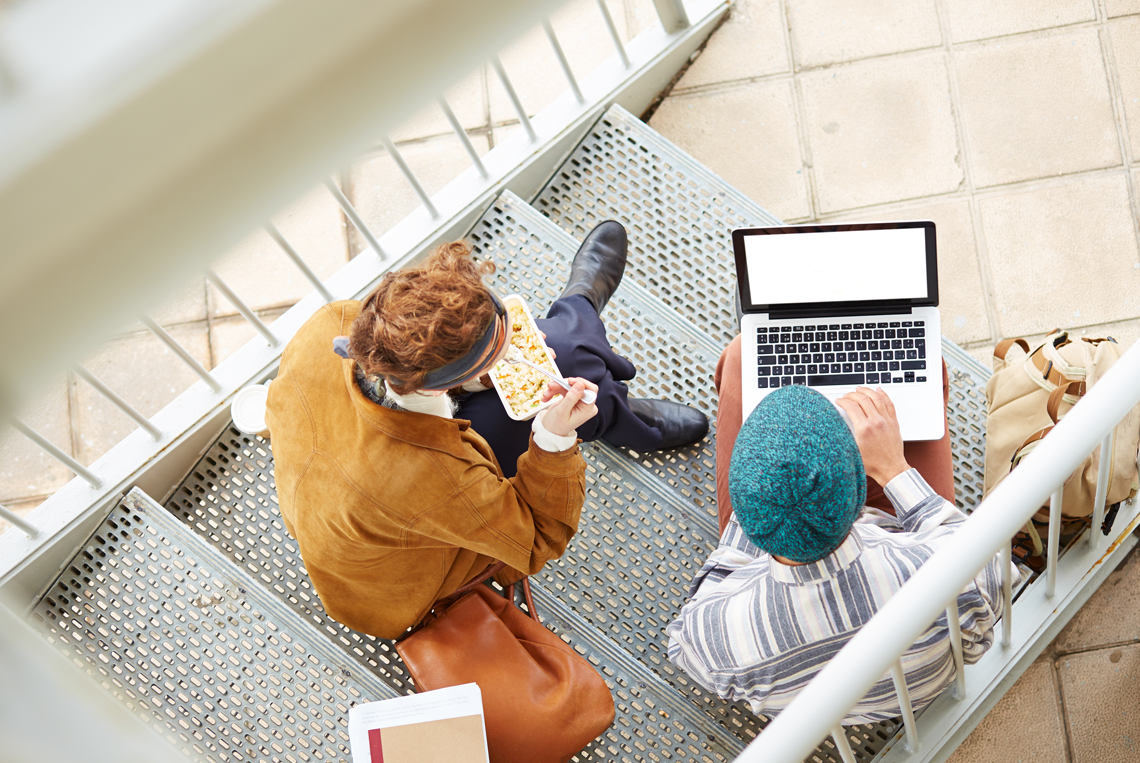 Dislikes or avoids pleasure itself because it is pleasure