ETISALAT’S TROUBLE GROWS…STAFF MAY DOWN TOOLS 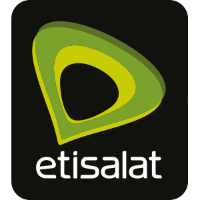