DNA: High court judge reveals that first three children are not his 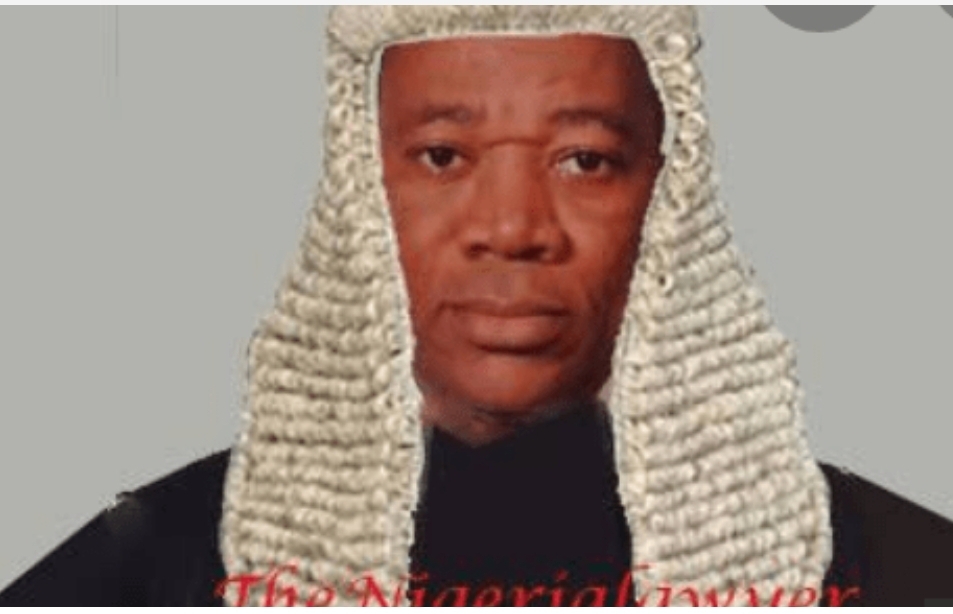 A Delta State High Court judge, Justice Anthony Ezonfade Okorodas has narrated how he discovered that his first three children, born to him by his first wife, Barrister Celia Juliet Otobo, were not his biological children.

Justice Okorodas and Mrs Otobo were married for nine years and had the three children, the last of which is now 17 years old. Due to differences, they divorced and went their separate ways 11 years ago.

The high court judge though remarried, kept custody of his supposed children, took care of them to the extent that two of them are already undergraduates in the University. His new wife also bore four children. 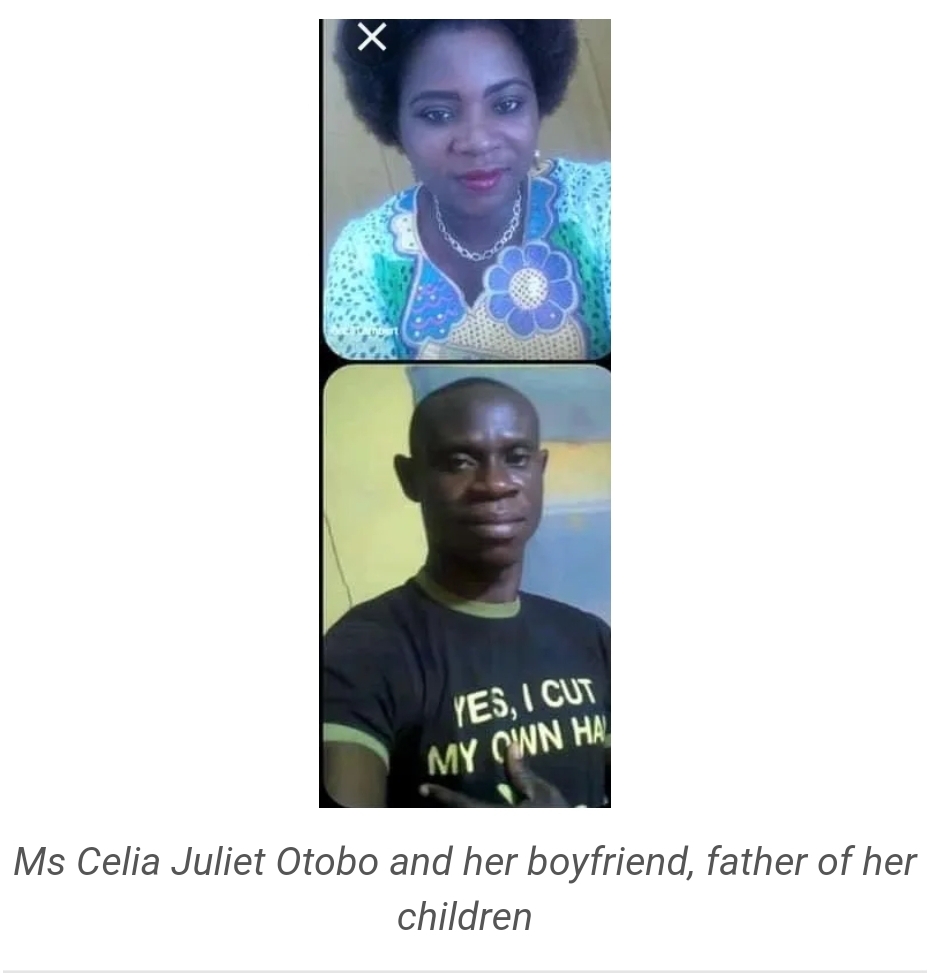 According to him, his ex-wife later confirmed the story after the family waded into the paternity issue. This led him to conduct DNA tests on his other children, including the four his present wife gave birth to. The result of the tests confirmed his worst nightmare. The other two born by his former wife were not his as well. However all the four born by his present wife passed the DNA test.

Justice Okorodas, mindful of his present position called a press conference to clear the air on the issue.

Below is his press statement:

Ladies and gentlemen of the Press, I thank you for attending this Press Conference.
I have taken the decision to address the Press in respect of certain traumatic developments that have arisen between me and my ex-wife, Barrister Celia Juliet Ototo of the Ototo Family of Ovom in Yenagoa Local Government Area of Bayelsa State. It is now nearly 11 years since our separation and divorce. This Press Statement is important in order to prevent damaging speculations, half- truths and outright lies from persons who may want to cash in on the tragedy that has befallen my home.

Sometime during the coronavirus lockdowns early last year, I received information from an anonymous source that indicated that the last of the three children from my previous marriage was in fact not my biological child. Due to the COVID-19 restrictions at the time, I had to wait until August 2020 to carry out a DNA test. The DNA test result which came out in September 2020 confirmed that I was not the biological father of the child. 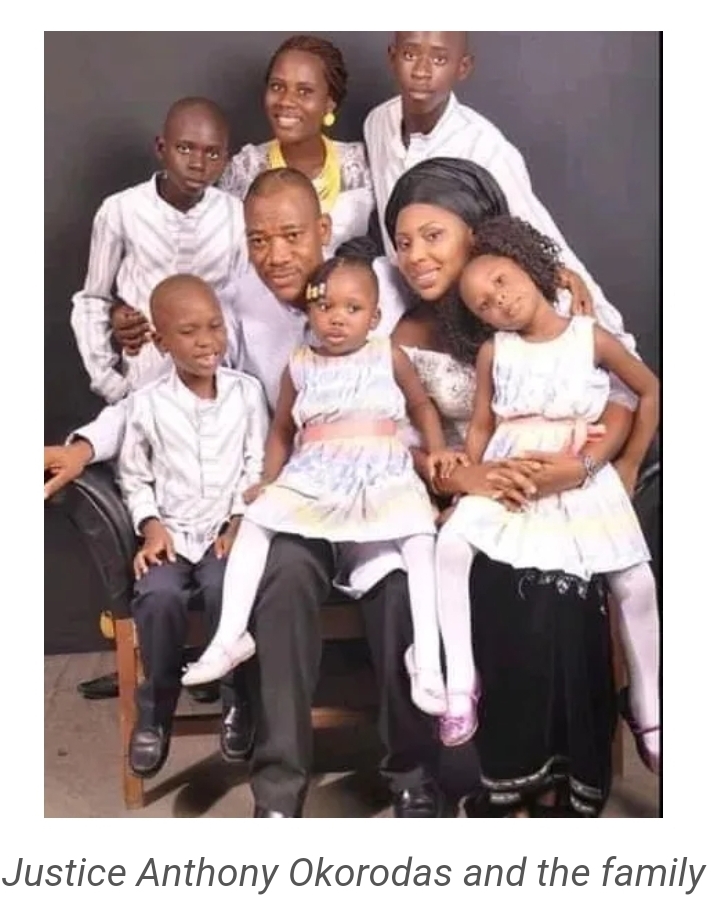 Consequently, I convened a joint meeting between my extended family on the one side, and Celia’s paternal and maternal families (i.e., the Ototo Family of Ovom Town and the Agbagidi Family of Yenagoa Town) on the other side, where I confronted her with the paternity fraud allegation. Although she initially strongly insisted that I was the biological father, she has since confessed to having the child with another man during the course of our marriage.

This repulsive act of my ex-wife prompted me to conduct DNA tests in respect of the two other children. A few days ago, the results came out. Sadly, none of them is my biological child.

This abomination has caused excruciating mental trauma to me, my present wife, Barrister (Mrs) Ebi Okorodas and all of the innocent children involved. This is particularly so for Ebi, who has had to agree to having DNA tests on the four children of our own marriage. Thankfully, the test results confirm each of them to be my biological child.

It is important to state that Celia walked away from the marriage when her youngest child (who is now 17 years of age) was just 6 years old. Since then, all of her children have lived with my wife, Ebi and I, and we have been wholly responsible for their wellbeing and education. Friends who are close to my family would readily attest to the fact that unless specifically informed, no one could tell that the children were not the biological children of my present wife.

Ebi and I would continue to support the children in any way that we can. Indeed, even after the release of the first DNA test result which proved that I was not the biological father of the last child, we have continued to pay for his education in a private boarding school. The two other children are University undergraduates. The first, a female, will be a graduate later this year, and the second will soon enter his 4th year of study. We pray for them to overcome the trauma and become responsible citizens of our country.

For Celia and her boyfriend or boyfriends, we leave them to their conscience. Thank you very much.