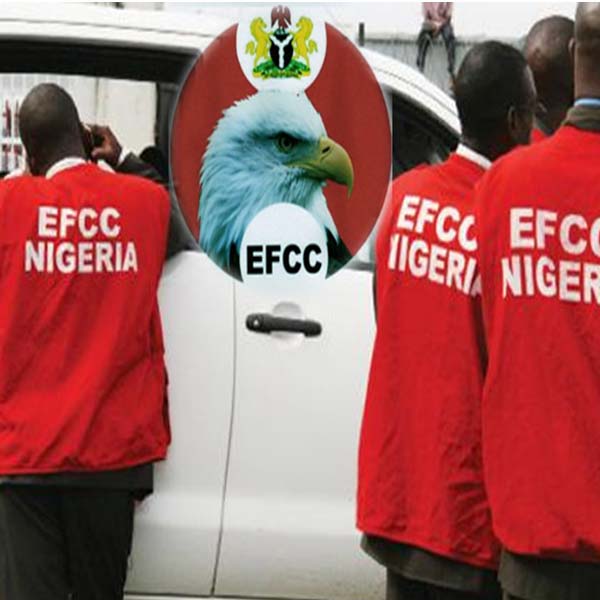 One response to “CCT boss implicated in N10m bribery – EFCC”