Falana, who is their lawyer, said the defendants would be freed later on Wednesday.

He said this while asking for an adjournment of the case on the grounds that the Department of State Service in whose custody the defendants have been detained and from where they were produced in court on Wednesday.

He said, “I have already explained to the learned prosecuting counsel that we are encumbered by the refusal of the State Security Service to allow us to prepare for the defence of the defendants.

“I had already asked my learned counsel for the prosecution, that we are confident that the defendants will be freed today (Wednesday) from the custody of the SSS having met the bail conditions imposed on them by this honourable court.

“Once they are liberated from the custody of the SSS, we will be in a position to take full instruction from them.”

Mr. Adeyinka Olumide-Fusika (SAN), who appeared for the second defendant at the Wednesday’s proceedings, also confirmed the development.

But the prosecuting counsel, Mr. Hassan Liman (SAN), opposed the application for adjournment on the grounds that the charges were filed and served on the defendants as far back as September 20.

He said the defendants had “ample time and opportunity to prepare for their defence”. 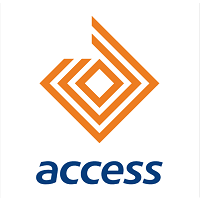 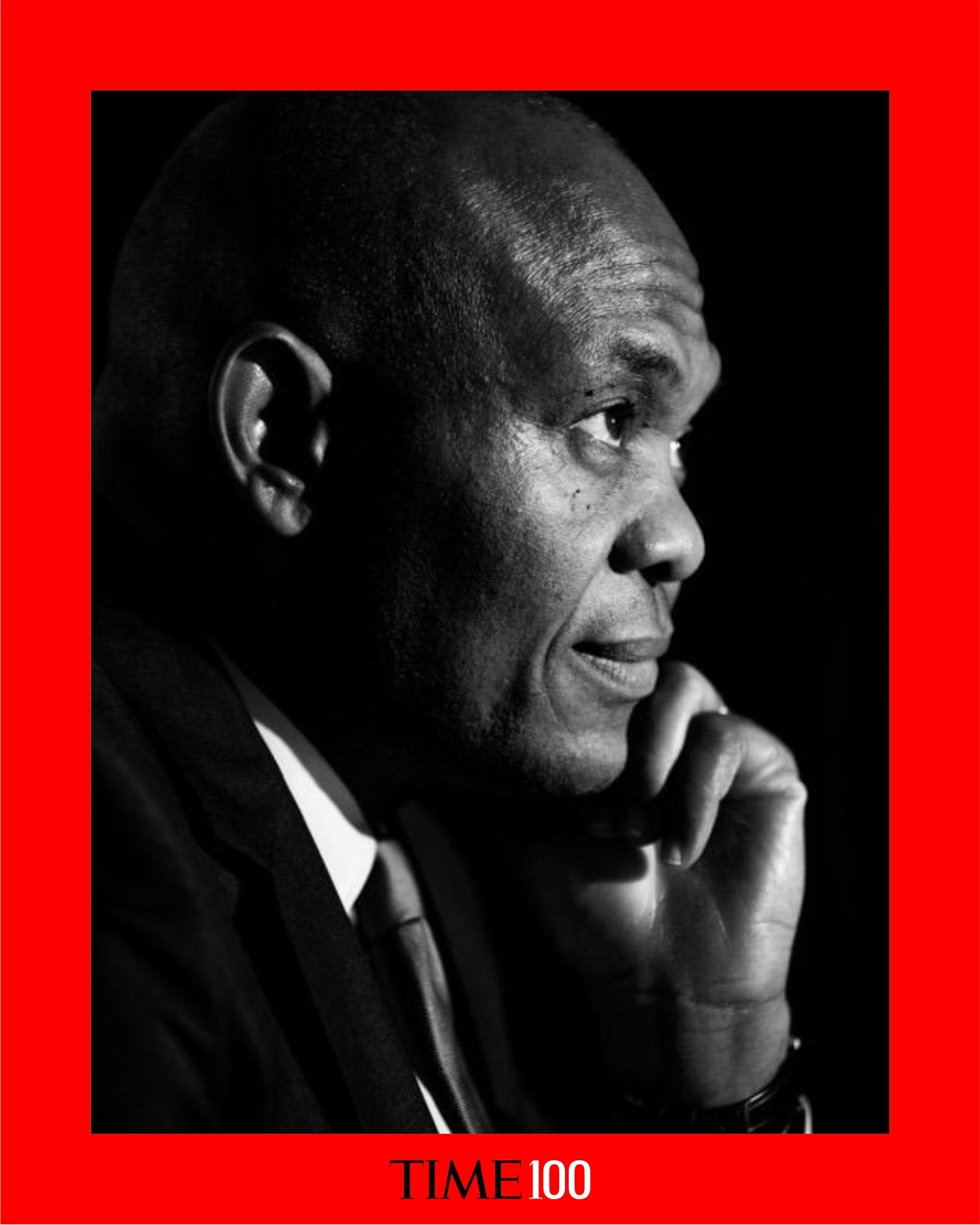 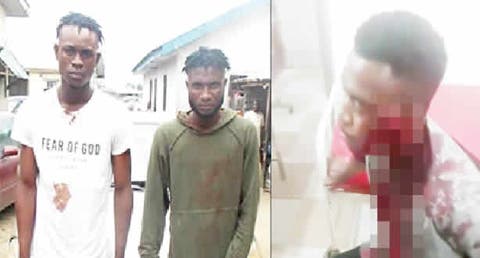 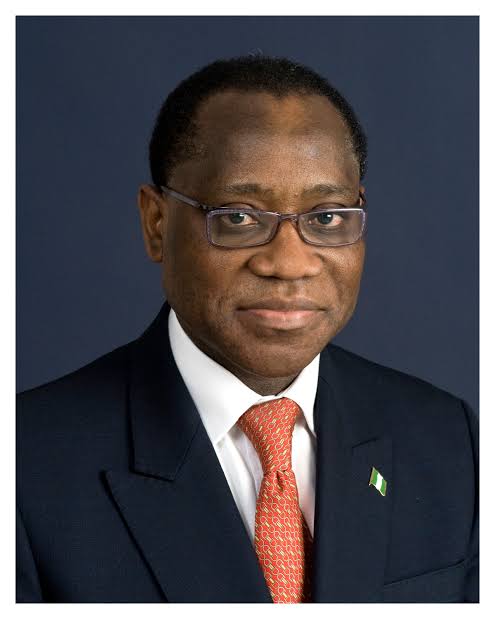