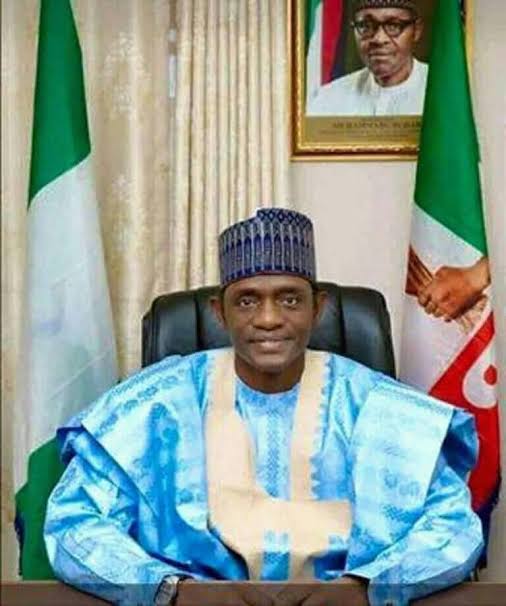 Governor Buni, who was the former Secretary of the APC was sworn-in by the Attorney General of the Federation, AGF, and Minister of Justice, Abubakar Malami.

President Muhammadu Buhari at the NEC advised that all litigations in the party should stop.

The problem in the APC NWC came to a head on Tuesday last week when the Court of Appeal sitting in Abuja upheld the suspension of the party’s National Chairman, Adams Oshiomhole, by the High Court of the Federal Capital Territory.

At an emergency meeting on the evening of the same day, 17 members of the NWC loyal to Oshiomhole, appointed a former governor of Oyo State, Senator Abiola Ajimobi, as acting chairman.

Giadom, in a counter move, together with two other NWC members, addressed a press conference on June 17, when he declared himself as the acting chairman. He backed his action with the judgment of the FCT high court, which in March gave him the go-ahead to be the acting national chairman.