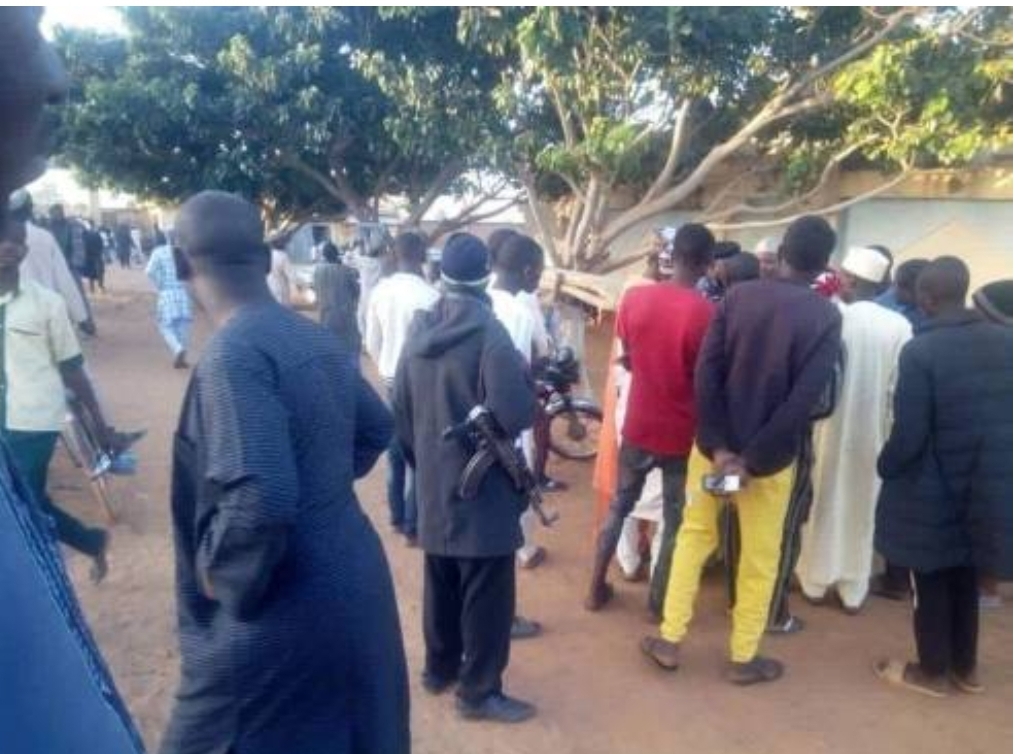 Kankara is about 150km from the state capital, Katsina which is President Muhammadu Buhari’s home state. 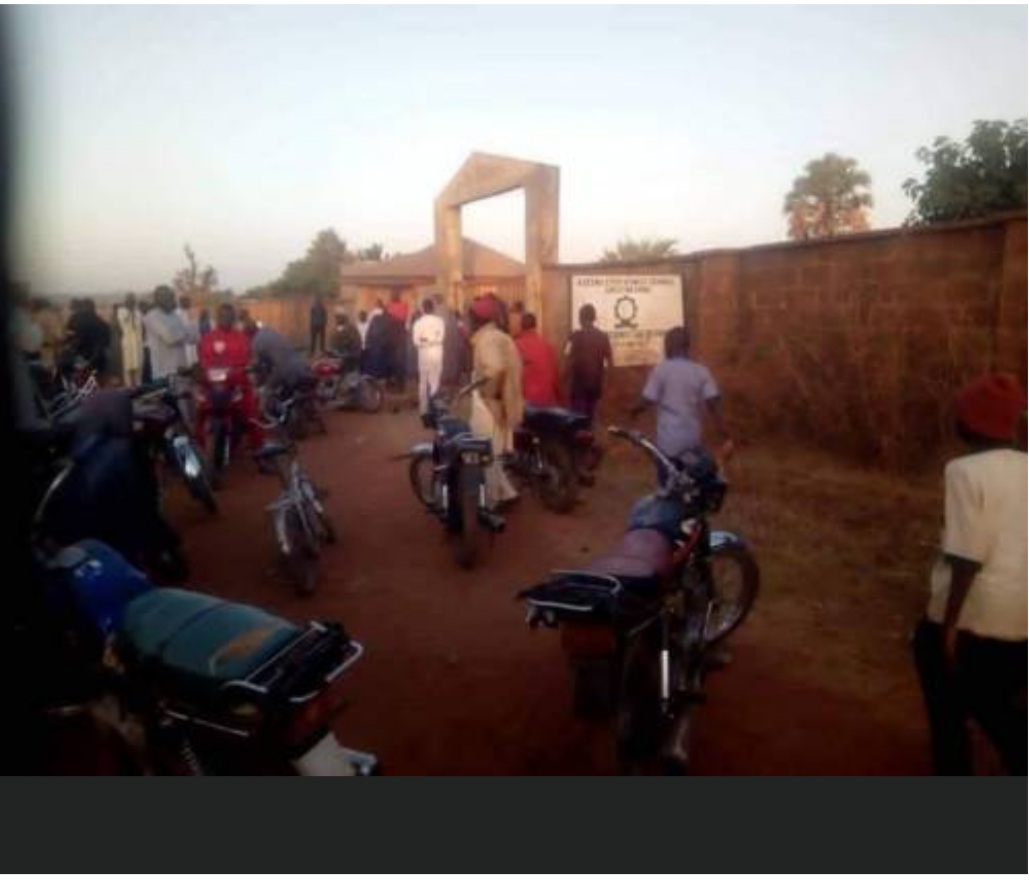 A resident of the state told SaharaReporters that the bandits stormed the school at 10:45 pm on Friday, shooting sporadically for over an hour.

Malam Umaru Kabiru, a resident of the area who also went to the school to search for his two brothers, said those missing “could be more than 100.

“Parents and caregivers and many people in Katsina lamented that they can’t find their children,” the source told SaharaReporters on the phone.

It was gathered that a headcount is ongoing at the school, to ascertain the exact number of the missing students.

Another resident told SaharaReporters that the gunmen reportedly abducted over 200 students.

“They killed a policeman; they killed a security guard and two students. About 200 students were also taken away,” he claimed.

There was panic in the community as parents and caregivers besieged the school. Calls put across to the state police spokesman, Gambo Isah, were not answered nor returned. He also has not responded to a message sent to his mobile.

“We saw a military helicopter hovering over the area. Parents have besieged the school, and many of the students are missing. We can’t say for sure how many were kidnapped as some of the students might have run into the bush,” a resident told SaharaReporters.

Kankara is among the eighth frontline local governments that are most affected by insecurity in Katsina State, despite heavy security checkpoints stationed in the area.