Customers in Lockeford, California, will be able to receive select things delivered by Amazon’s Amazon Prime Air drone delivery service later this year, according to the firm.

The Federal Aviation Administration (FAA) granted Amazon Prime Air a Part 135 air carrier registration for its delivery drones in 2020, after the firm initially announced it in 2013. Customers in Lockeford will be polled to provide comments, which the corporation will collect.

California State Assemblyman Heath Flora, whose district includes Lockeford, remarked, “Lockeford residents will soon have access to one of the world’s premier delivery technologies.” “It’s great that Amazon will use feedback from the San Joaquin County community to help shape the technology’s future development.”

The drones include a sense-and-avoid mechanism that ensures that packages are delivered safely. As it makes its way to a customer’s backyard, the system can detect static objects in its route, such as chimneys, and avoid them.

The drone lowers to deliver the package after it has arrived at its location. While doing so, the drone ensures that there is enough room around the delivery spot for the cargo to be safely dropped. When landing, the drone scans for and avoids animals, people, and other anything that could get in the way.

Amazon created around two dozen drone prototypes while developing Prime Air before settling on the present model, the MK27-2. The hexagonal form of this drone gives it six degrees of freedom, allowing it to be more stable while transporting cargo. It also has propellers that have been specifically developed to reduce high-frequency soundwaves.

Amazon customers in Lockeford will be able to purchase Prime Air-eligible items later this year. Customers only need to place an order as usual, and they will receive an order status tracker as well as an expected delivery time.

The delivery will be completed by a drone flying to the specified delivery location, descending to the customer’s yard, and hovering at a safe height. The drone will then release the payload and return to altitude, according to the corporation.

The corporation didn’t say when the service would start or when it would end. 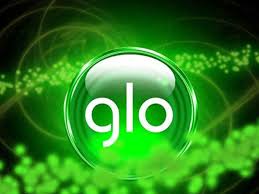 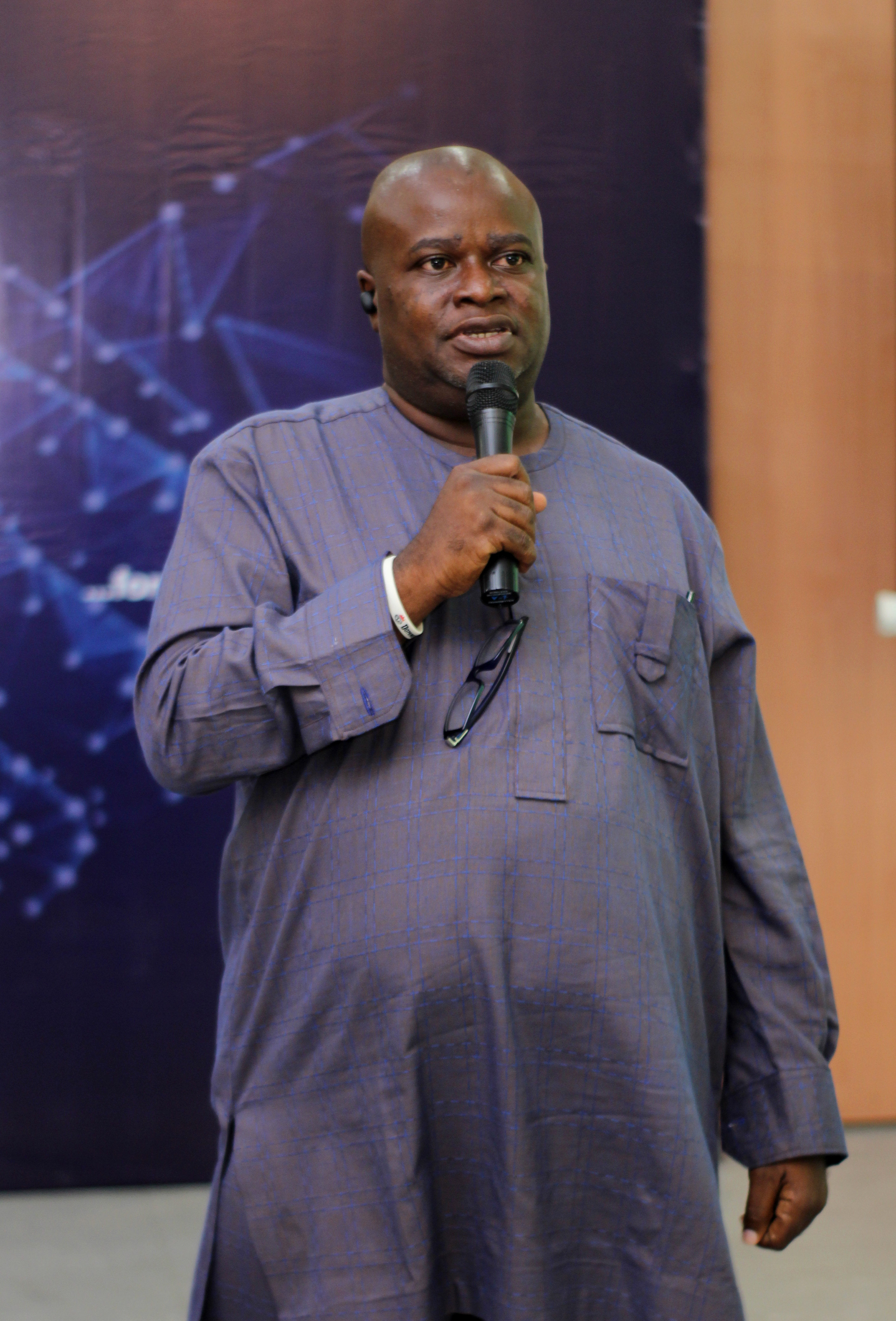 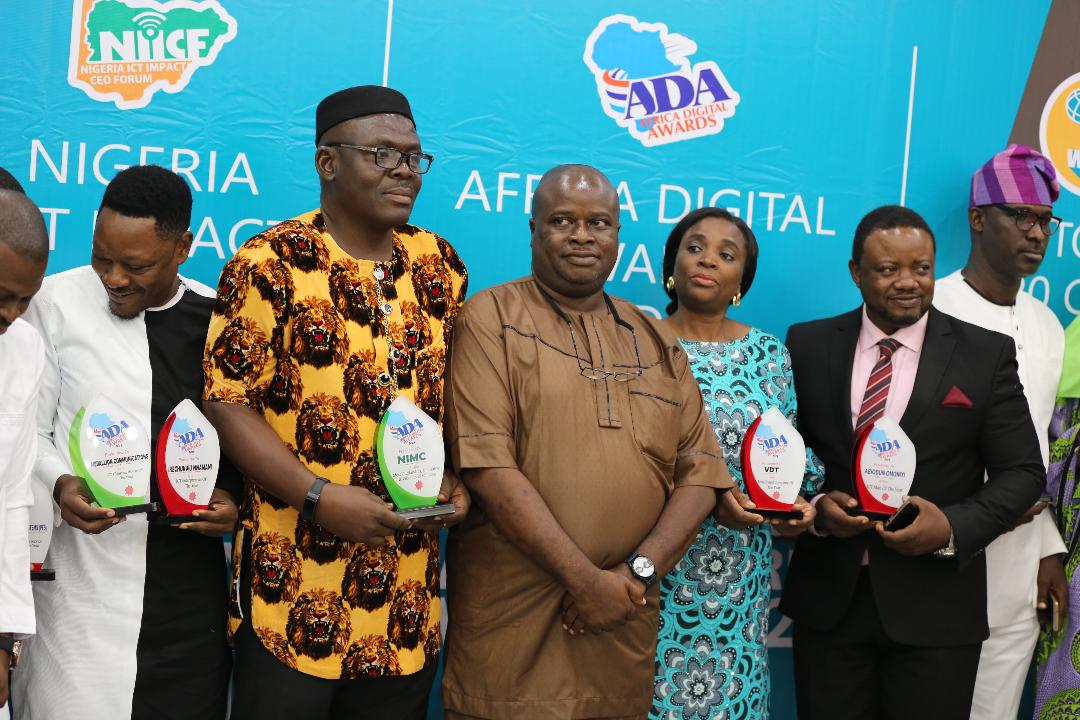 FG, others urged to make broadband penetration accessible, affordable to all Nigerians