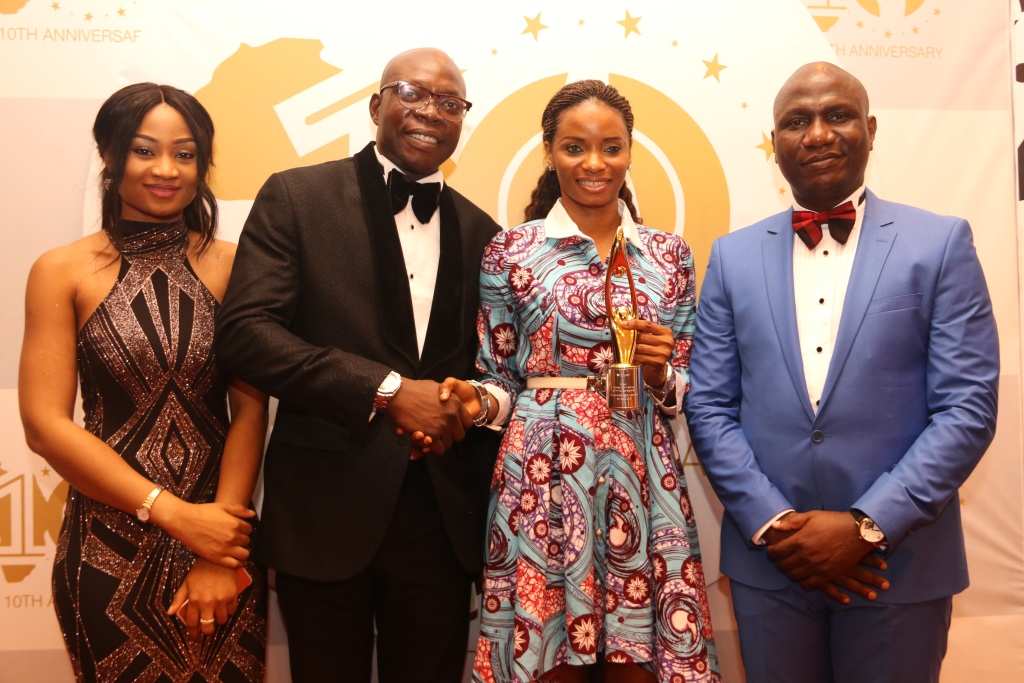 UBA Foundation, beat other nominees in its category, including; Lafarge, MTN, Nestoil, P&G, Exxon Mobil and Shell to emerge best in CSR in the West African region.

Since 2006, The SERAS CSR Awards-Africa has celebrated outstanding companies who through their immense contributions have become the game changers driving the wheels for sustainable development in Africa.

“We are driven by the mantra ‘do well do good’. We would not relent in our efforts at touching lives through our various projects, and initiatives said Ms. Ijeoma Aso, MD/CEO UBA Foundation, whilst receiving the award.

Also speaking, the Chief Executive Officer of TruContact, organizers of the SERAS awards, Mr. Ken Egbas, commended UBA Foundation for its strong footprints across Nigeria and Africa through its Read Africa Projects and the scholarship grants given to winners of the National Essay Competition. These initiatives are truly impactful he noted.

He said the awards is borne out of the need to recognize the Game Changers whose relentless contributions have helped give hope to Africa at the same time drive sustainable development amid strife. “For these companies, they understand that agility, innovation, fluidity, decisiveness and commitment accelerates the pace of change, Africa craves for” he stated.

The awards nights attracted dignitaries and Business leaders, from different industries across Nigeria with many praising the organizers for its consistency since 2006.