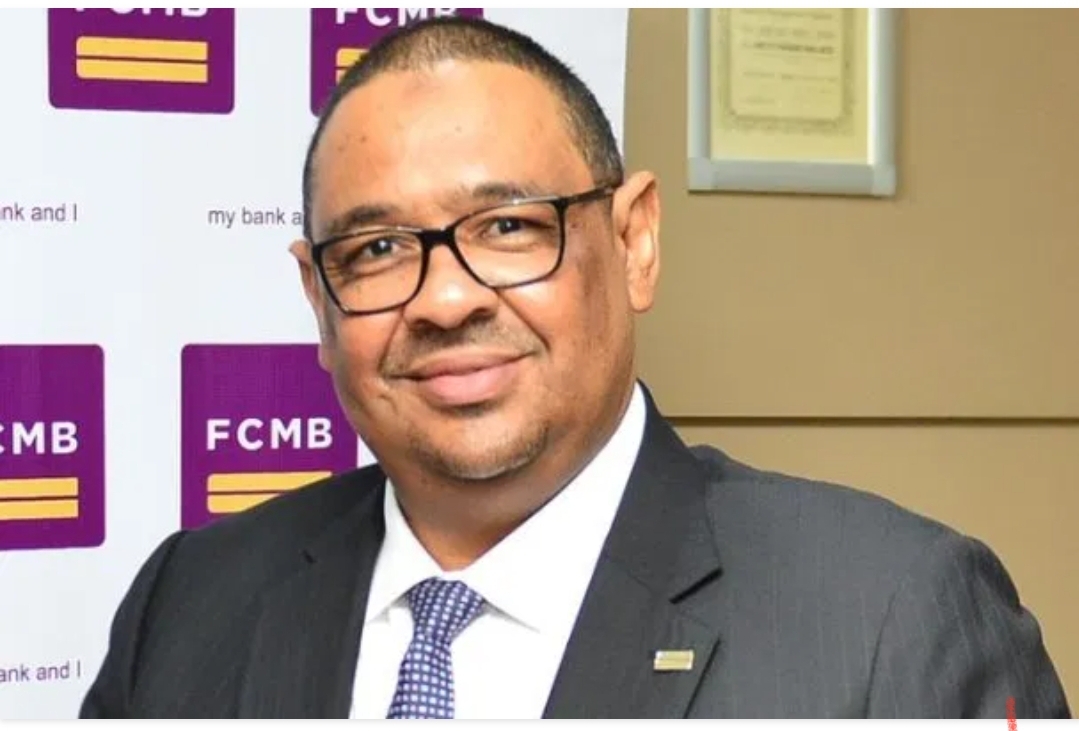 A group identified as ‘JUSTICE FOR TUNDE THOMAS’ group has launched a petition on change.org calling on the Central Bank of Nigeria (CBN) to sanction the managing director of First City Monument Bank (FCMB), Adam Nuru over what they described as indecent behaviour.

The group allege that the banker is responsible for the breakdown of Tunde Thomas’ marriage which eventually led to Tunde’s death a few days ago. 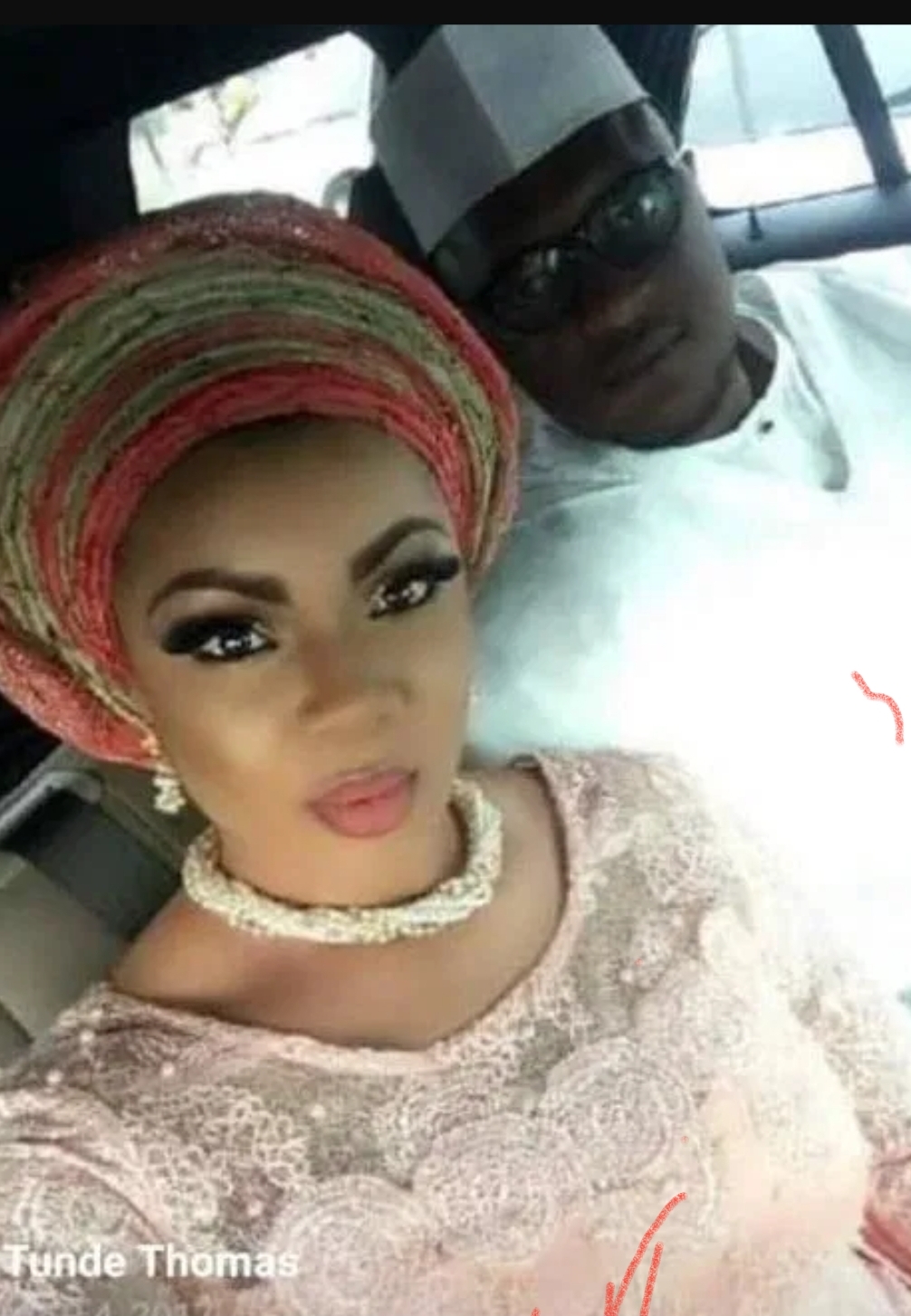 The story as posted on the website read, “Tunde Thomas died recently like about a week or two ago from depression. Apparently, kids from his marriage to Moyo Thomas belongs to his wife’s boss, Adam Nuru, the current MD of FCMB, with whom she was having an affair with.

“Moyo Thomas left Tunde to go to America with the kids. When she got to America, she told him the children were not his. The shock of this revelation caused Tunde to suffer from stroke which he later recovered from,” the group said. 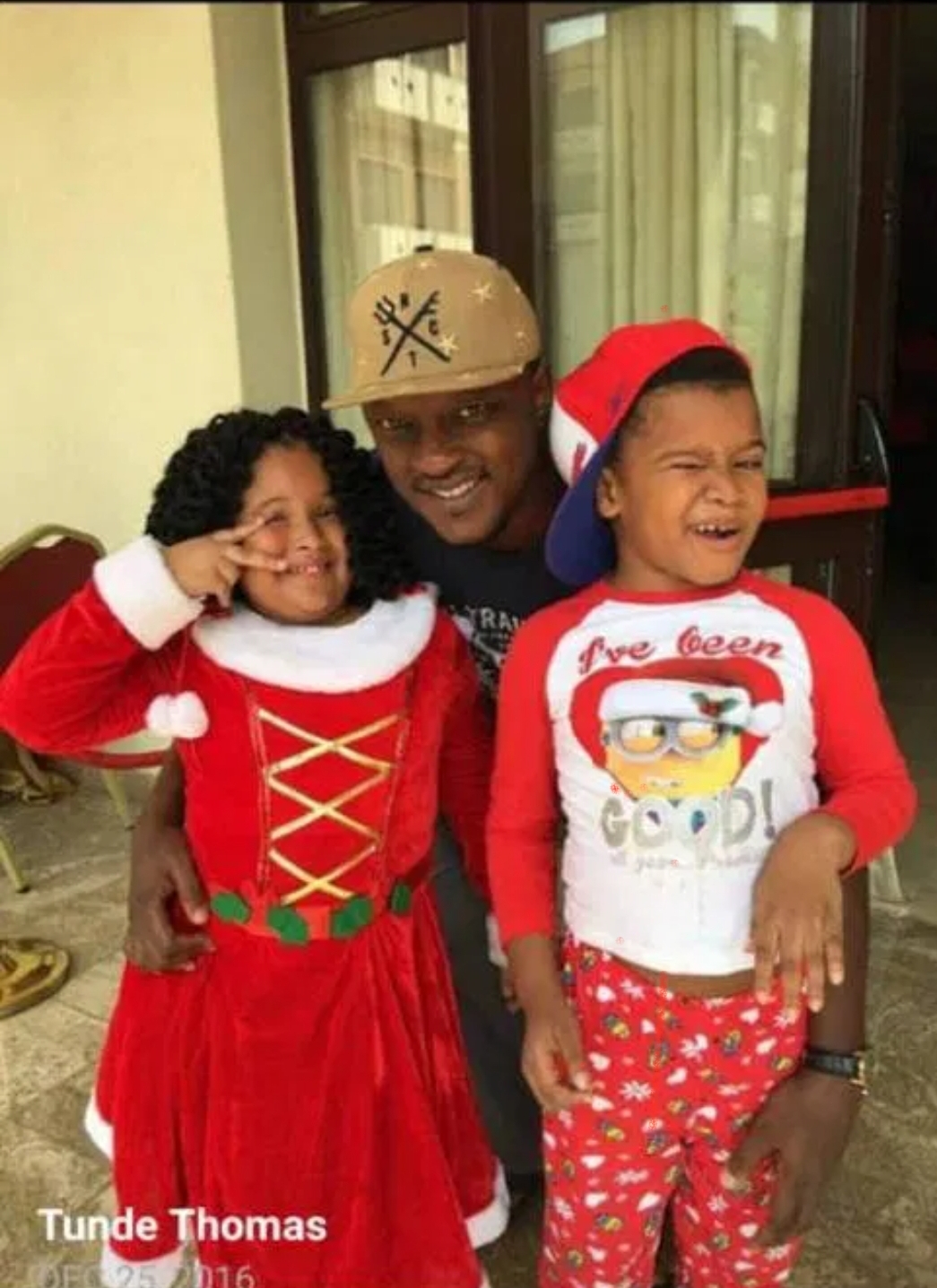 Continuing, the group said, “This is a case of gross misconduct based on ethical grounds and an unjustifiable economic oppression by the elites (Adam Nuru) against the less privileged in the society.

“The FCMB MD has been doing everything possible to sweep this case under the carpet. We implore the Central Bank of Nigeria as the apex regulator and the board of FCMB to investigate this for the integrity of the bank and Nigerian banking industry.

“This is a case too many. While this is not the full story, the minimum will be an investigation into this unethical conduct by the current MD of FCMB Bank Adam Nuru”

Close sources say Tunde eventually met someone else he was going to remarry but apparently didn’t recover from the issues surrounding his first marriage issues. So just about a week ago, after Tunde had just been made director for the MFB he works for, he got back from work and had cardiac arrest just two days to the introduction ceremony of his pregnant girlfriend.