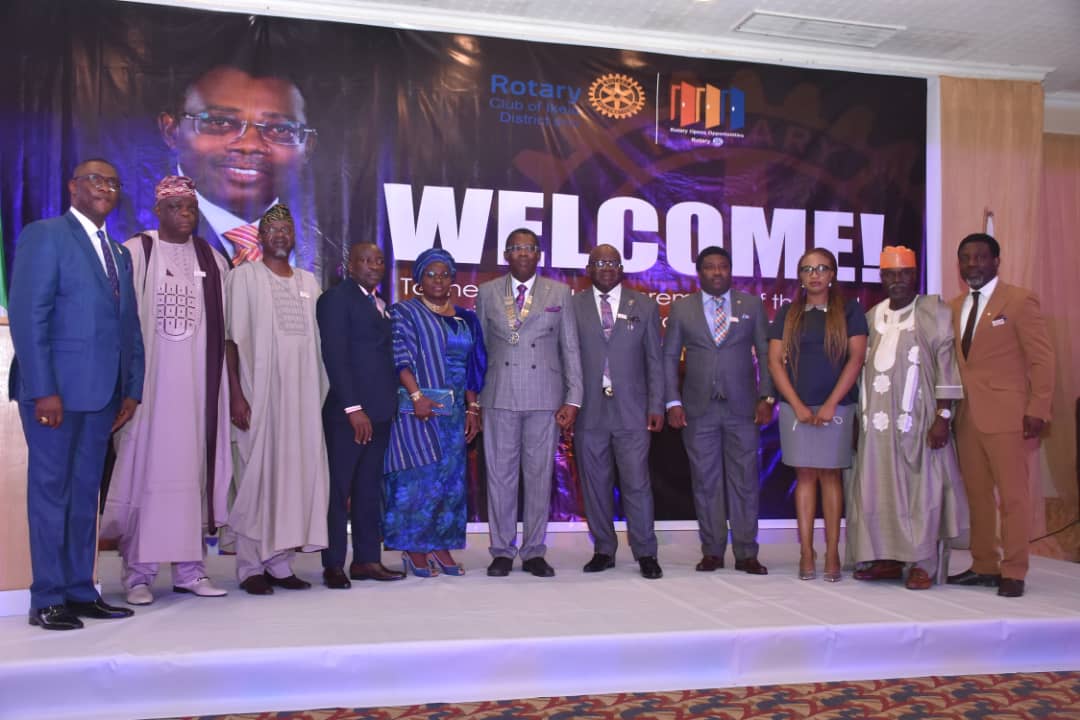 Rotary Club Of Ikeja has inducted  Rotarian ‘Dotun Lampejo as the new President to run the club for the new  Rotary year, 2020 /2021.

The Investiture ceremony which took place in Sheraton Hotel Ikeja also afforded families and friends to join the ceremony virtually and also witnessed induction of the Board of Directors for the new Rotary year.

Speaking at the event, Justice Bolaji Ojo of the Ogun State High Court, who represented the Guest Speaker and Chief Judge of Lagos State , Hon. Justice Kazeem Alogba, commended the club for keeping the Rotary Club flag flying since inception in 1905.

Justice Ojo added that, “Several generations have come and gone and it is now your lot to keep the flag flying and it is my prayer and hope that there will be new generations that will take over from us and carry on the service to humanity which Rotary International stands for.

“And talking about new generation, where are the youths we are going to hand over to? Because the youth of today, their values are completely diametrically opposed to what we were raised or what we were made to understand to be the ideals. They want to leave college today and the next day, they want to live big. 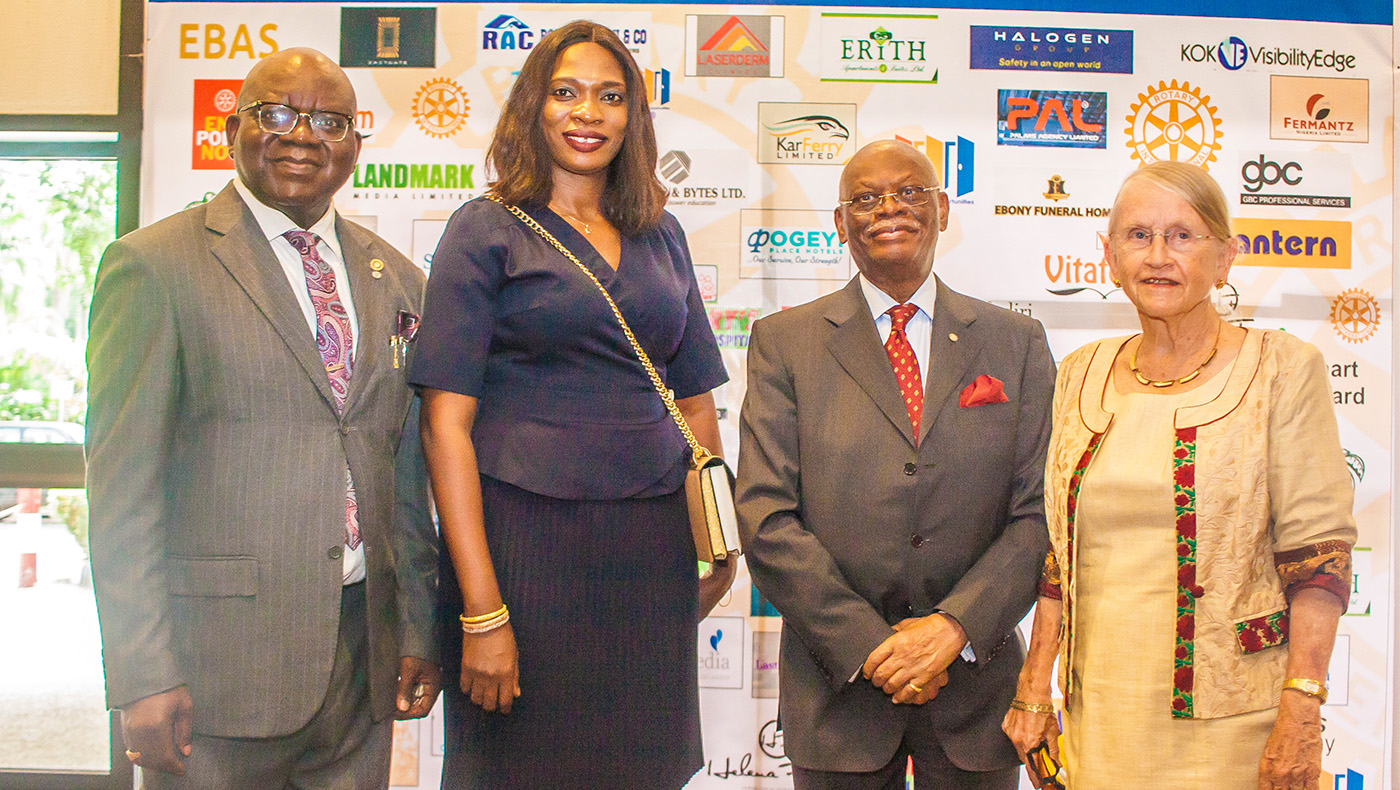 “I think Rotary may need to do some additional research and see how they can intervene as a body, the way it has intervened in improving infrastructures. I think the Club needs to also emphasize the development of the human capacity, particularly regarding our youth, our future and this an area I want to enjoin all of us to concentrate and reflect on if it is permitted by the Rotary Club agenda.”

The out going President, Rotarian Muyiwa Fagbola in his speech urged the new President to continue to keep the flag flying, especially in the six areas of focus of the club which include Basic Education and Literacy, Economic and Community Development, Water and Sanitation, Maternal and Child Health, Disease Prevention and Treatment and Peace and Conflict Resolution and most especially by moving the club from the second best in District 9110 to the best among the clubs under the District.

He added that, ” We bagged first position in other district awards like, “We Care”, “Service Projects”, “Six Areas of Focus”,  “Club administration” and third position in support to the district.

“We also won award for Public Image, Support for Cervical Cancer project, while the President and Club were adjoined outstanding president and second best Club  in District 9110. ”

While delivering his installation speech, Rotarian Lampejo said the Club would continue in its quest to doing good, especially in the areas of focus and in line with the Rotary International objective for the year.

He added that, ” Our star project is always under the Basic Education and literacy. Every year, we take a block of classrooms at Ikeja Junior High School, our adopted school and repair. Last year we gave them e-learning center, and this year, we are giving them Science laboratory as well.

“We want to encourage the study of science by students at an early age because no country can exist without the development of technology. We have very smart children who are interested in technology and we want them to channel their knowledge in developing applications and doing good in the society rather than the wire fraud our youths are getting accustomed to these days.