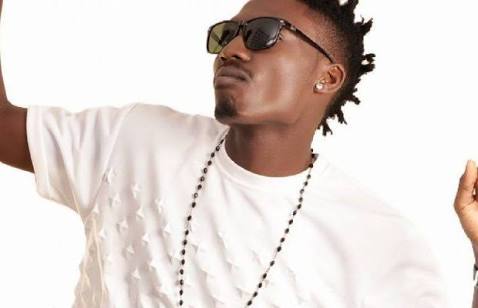 The Big Brother Naija 2017 may have come and gone but the in-house intrigues, the excitement and razzmatazz the show generated whist it lasted is leaving a lasting and strong impression on the psyche of the Nigerian viewers especially the young teenage girls across the length and breadth of the country who are now completely lost on the bosom of Efe Michael Ejemba- who eventually won the competition after a fierce battle with the duo of TBOSS and Bisola.

From hot gists amongst housemates to bickering and backbiting, the 2017 edition of Big Brother Naija sure lived to its billing as viewers were held spellbound as they sat on the edge of the seats in their millions to watch the grand finale and final episode or call drama if you like enveloped the air and the nation for almost twenty-four hours. It was a season-gripping show that took entertainment to another level with many raw and vulgar episodes that almost tore the nation apart.

The housemates dazzled everyone from the man on the street to Senators tweeting about it and to State governments embarking on publicity campaigns to support their own. It was that serious!

Meanwhile, Efe may not have been the brightest and the most brilliant of all the BBNaija 2017 housemates but one must say that run up to the last episode of the show, Efe suddenly emerged as the dark horse and the darling of millions of viewers across the country and beyond as his actions, moves and utterances pushed him from the backstage to the spotlight before he eventually emerged as the winner. It must also be said that he won in grand style to the chagrin of TBOSS and Bisola.

And right now, from Lagos to Abuja, to Port-Harcourt, from Jos to Benin, it’s only one name that is on every lady lips, and that’s Efe’s. According to Global News survey in the run up to the final episode of the show, Efe is the hottest guy ladies want to touch, feel, date and even take home to “mama”. Ladies are dying to have his autograph, take pictures with him and er…just touch him. He is simply the rave of the moment in the entertainment scene at the moment.

Efe who went home with 25million naira prize money and a Kia SUV is now having a time of his life as we learnt thousands of Nigerian ladies are desperately looking for his attention via the social media and through his agents. We gathered that many of them are now exploring other unprintable means of sleeping in his bed.