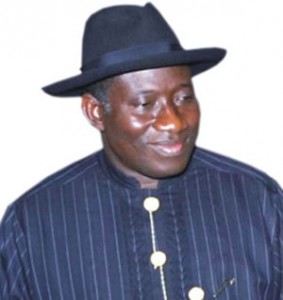 As Nigerians continue to mourn the tragic death of those souls who untimely perished in the Dana plane crash, some certain officials in the Presidency are currently on the run over a purported N280 million they allegedly embezzled.

According to information at hand, the money was meant to overhaul aircraft in the Presidential Air Fleet (PAF). A source from the Presidency revealed that the state house parted with the sum for the repair and maintenance of aircraft in the PAF. But surprisingly, after claiming that the maintenance had been carried out in France, other problems surfaced. An audit report from the office of the auditor-general of the federation (AGF) revealed that the officials carried out the purported repairs with no document to support their claims. The report highlighted further that there were no quotations, bills, invoices or whatever from the companies who they allegedly said carried out the maintenance to clarify their claims.

The officials were also said to have subscribed for Aircraft Maintenance Tracking Service from a London Company for N4.5 million with no document to back it up. It was also noted that the AGF paid a whopping sum of N4.1 million to an undisclosed airline to fly the first lady during the era of late Musa Yar’Adua, but no receipt was presented from the said airline for verification.

Our source from the Presidency said the AGF had now directed the officials who took part in the speculated scam to produce all relevant documents to back up the payments. At the moment, the officials are said to be on the run.

The airplanes in the PAF are only meant to fly the president and his vice, but are sometimes loaned to the number three and four citizens.