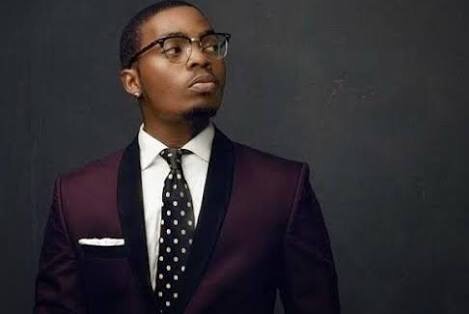 There is no doubt that Olamide is king in the hip hop entertainment stage but presently he is a king maker of sort in the money spinning entertainment industry. One thing that can’t be taken away from him   is that he has discovered and nurtured young and upcoming musicians to the top and international stage.
Olamide’s efforts and influence  in the lives and careers  of Lil Kesh and Adekunle Gold cannot be waved aside easily. Also, few others under his record label ( Yahoo boy No Laptop ) YBNL records. In a recent interview he said YBNL is not a record label, that he only signs contracts with young artiste on a two-year deal. According to him, YBNL is a movement where young artistes are given platform to success and then move on with their careers elsewhere.
The YBNL didn’t need a decade to turned and transformed Lil Kesh  and Adekunle Gold to what they are today. And suddenly, transformation took the brand few months to achieve.
On April 22, 2014 just a few days after Olamide announced the signing of Lil Kesh and Viktoh, his song ‘Shoki’ was released and it became an instant hit!
Before crossing paths with Olamide, Lil Kesh was a struggling rapper on the streets of Bariga with talent, ambition, hope and nothing more. Fast forward to November of the same year, he was sharing the stage with Olamide and Davido performing at the Channel O Music Video awards in South Africa.
Olamide Adedeji (born 15 March 1989), known by his stage name Olamide but popularly called Olamide Baddo, is a Nigerian hip hop recording artist from Bariga, Lagos State.[1] He records mostly in Yoruba, his native tongue. In 2011, he released his debut studio album Rapsodi while signed to Coded Tunes. YBNL, his follow-up album, was released under his label imprint YBNL Nation. The album was supported by the singles “First of All”, “Voice of the Street”, “Stupid Love”, and “Ilefo Illuminati”. On 7 November 2013, he released his third studio album Baddest Guy Ever Liveth. The album’s singles include “Durosoke” and “Yemi My Lover”. On 17 July 2013, Olamide became the first Nigerian to sign an endorsement deal with Cîroc.  Olamide has won several music awards, including multiple Nigeria Entertainment Awards and The Headies Awards.