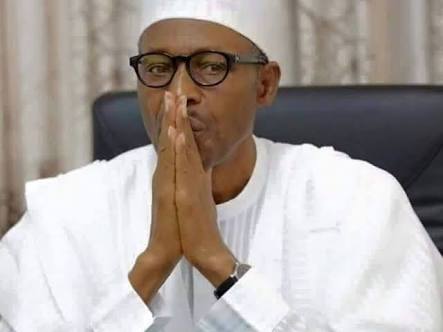 The lingering economic crisis in the country is biting harder by the day and its attendant effects is being felt across the country by all and sundry. These are indeed not the best of times in Africa’s largest economy as the economic meltdown is seriously affecting every facet of the lives of Nigerians who are daily groaning under this harsh economic realities.

To say that these are trying times for Nigerians and their families is to say the very least.Just a few days ago, the National Office of Statistics released a big shocker when it said about 2.6 million skilled workers lost their means of livelihood in the last quarter of year 2016.To add salt to injury, the agency also painted a rather gloomy picture for the labour market in quarter one and two of year 2017.

The foregoing and other ripple effects of the Nigeria’s current economic realities have now started affecting families in a rather strange way.And with the way things are going in the country where there seems to be no solution in sight,no one knows what this ugly trend may lead to in no too distant future.

According to Global News investigations, many marriages are now taking the hit from the poor state of the Nigerian economy as many breadwinners of different families in this economy have now resorted to home-grown “Structural Adjusted Programme”(SAP) in order to cope with the realities of the time.

In one of our findings, we discovered that the disposable income of husbands/fathers have been greatly affected because of the high cost of goods and services and many of them are finding it difficult to meet their financial obligations at the home-front.And this in turn has had its effects on marital lives and happiness of many couples as many of them now openly fight each other because of one financial obligation or the other.

Another trend amongst couples in this austere period according to our investigations is for the wife and kids to temporarily stay with her parents(with their consent though) during the week in order to ensure they eat three square meals before coming back to their matrimonial home on weekends to stay with her hubby for the weekend.

We also gathered that divorce and marriage break-ups are now at an all record high because the worst recession to hit Nigeria in decades is now putting so much pressure on the marriages of many Nigerians and a lot of couples have got no other alternative than to file for divorce or separate in order to survive the current hardship occasioned by this recession.