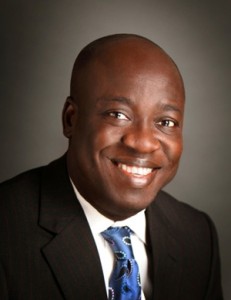 The minister of sports and chairman, National Sports Commission (NSC), Mallam Bolaji Abdullahi, has been alleged of spending a whopping sum of N400,000 a day on accommodation. This is coming on the heels of the abysmal outing of the Nigeria’s Olympics team in London. Mr. Bolaji was accused of lodging at the Savoy Hotel, London during the Olympics where the least room rate is 1,500 pounds (about N400,000) a day. It was alleged that the minister and other sport officials used pseudo-names to lodge at the hotel all through the Olympics.

The Savoy, located on the River Thames between Mayfair and the city of London, is one of the most remarkable luxury hotels in UK’s capital. It is a five-star hotel and ranked 87th among world best and expensive hotels.

While it is still noted that that the London 2012 Olympics was arguably the worst the country has ever participated in since the inception of the games, Nigerians are dying to know what happened to the said N2.2 billion given to the sports ministry towards the Olympics preparation. However, many are of the belief that the country only went for the games with spectators and not competitors. Nigeria went to the London 2012 Olympics with 52 athletes and over 200 officials; with about N2.2 billion spent on preparation and logistics. The country, however, won no medals.