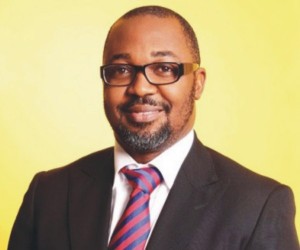 It is said that it will be difficult for a leopard to change its spots and that may be applicable to Africa’s leading satellite TV operator, DSTV,operating under the Multichoice in Nigeria. In the past, the satellite TV operator has been mentioned in so many things perceived as anti-Nigerian people; they were at a time accused of disconnecting the service of those using their mobile application without fully compensating them; their services in Nigeria have also been criticized as against what they give to those in South Africa. While they are said to be billing their Southern African customers on the pay-as-you-go basis, their Nigerian customers are billed on monthly basis, meaning the customer’s money reads whether it is being used or not.

Recently, they embarked on a promo where they sold decoders to Nigerians only for buyers to realize the decoders they were selling in Nigeria were those the South African consumers rejected and it failed to work here thereby ripping off those who bought them and subscribe without being able to use it.Months after that, they again claimed they would be having another promo, but this time it is meant to reward subscribers withmoney based on their re-subscribing before the expiry of their last subscription.

Sources, however,revealed the satellite TV companyhad claimed it sponsored some Nigerian subscribers to the African Cup of Nations tournament hosted in South Africa early this year but months after the tournament nobody has come out to say anything about the whole charade.From the little we know about the company, it would have made so much noise about anything given out. This also clearly reveals that the financial gain after subscription may not really be genuine like the previous ones.