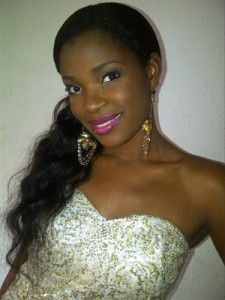 Sources further revealed that the Delta-born Afrobeat singer who is a close pal of Seun Kuti and Tobi had the plan to get married to each other and Omavoran held the girl in high esteem that she was a regular face in his Omole Phase Two home just as he used to shower her with so many gifts. The dreadlock-wearing guitarist who is now in the United States of America, according to a privy source, had an agreement to come back and marry Tobi but to the surprise of many Tobi is now engaged to be married to Teju just about six months after Gabriel traveled out of the country, making those who used to admire their affair to label her a betrayal because of how much love Gabby used to shower on the girl.

Though Gabriel could not be reached for comments about the development as at the time of filing this report, all efforts to get Tobi’s reaction proved abortive, though close source revealed she was at the thick of things when Teju was recently having the burial of his father, while some also said she’s at the helm of affairs of things when Teju was shooting the current edition of his television show.