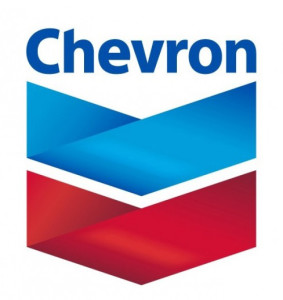 Information gathered from leading oil and gas firm, Chevron attests that there are some shady deals going on in the company without the knowledge of the board. According to a source who spoke under anonymity, the top ogas in the company are playing smart games on the younger workers, most especially young graduates who are very desperate to work in the company by all means. Our tatafo alleged that the top managers, who know too well that the company prefers to pay its core workers in dollars and the contract workers in local currency (naira) thought it wise to let the ‘fortunate’ junior ones know that the amount the company pays them is too much for their level.

When asked how possible this could be, the tatafo said, whenever a new core staff is employed by the company, the oga who is in charge of the office he or she is posted to would demand for his or her letter of appointment and if the oga discovered that the amount written therein is too much, the oga would slash the salary for his own personal and greedy benefit. For example, if a young graduate of about 24 years old is lucky to be employed and his letter of appointment reads $2000 a month, that is approximately N330,000, the oga would would slash it to about $500 which is around N82,500.00. The tatafo also alleged that the remaining amount of money, that is about N247,500 belongs to God knows who.