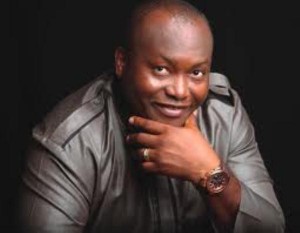 Ifeanyi Ubah is a successful global business mogul who is selfless in his relationships with people, communities, institutions and governments. He is an epitome of true philanthropy; a visionary leader and great manager of private, national and global business concerns. He is a man with an absolute, corruption-free mindset, which is rare to find in the Nigerian political landscape faced with the flagrant embezzlement of public funds. In aspiring to govern Anambra State, Ifeanyi Ubah has pledged accountability and transparency in all governmental transactions, as well as the total execution of his ‘Action Plan’ – his “Freedom Plan for Ndi-Anambra”.

IFEANYI UBAH’S WORDS ARE HIS BOND.

Below are his contributions to Anambra State, and the other peoples of Nigeria, which makes him more deserving to be elected the governor of the state on November 16, 2013.

ANAMBRA AND OTHER SOUTH-EASTERN STATES 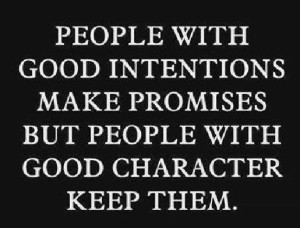 From the foregoing, it is understandable why every right-thinking mind seems to have concluded that: Ifeanyi Ubah, the flag-bearer of the Labour Party of Nigeria, is the “Best Choice for Governor”, in Anambra State. In character, Ifeanyi Ubah has shown he has the natural instinct for the management and control of men, in private and corporate business. His effective management of the affairs of over ten companies shows that the powers of organization and leadership are at his fingertips. As a man with so much self-control, it is expected that his natural leadership qualities will bear on the good governance of Anambra State.

Posted by the ‘Media Team’ of Dr. Patrick Ifeanyi Ubah.

1 thought on “ANAMBRA ELECTION: WHY IFEANYI UBAH IS THE PEOPLES’ CHOICE”