For any man of means, who desires to be accorded respect and recognition in any society, being first recognized and celebrated by his kinsmen should be the foundation of that acceptance by the larger society. So it is with the man who has been chosen by his people to be the 9th Osi of Egba land, Chief Olabode Akeem Mustapha. The Ogun State Executive Council had last year approved Chief Olabode Mustapha as the Osi of Egba land, in accordance with Section 23(1) of the Chiefs Law of Ogun State of Nigeria, 2006 with effect from 1st of December, 2020. 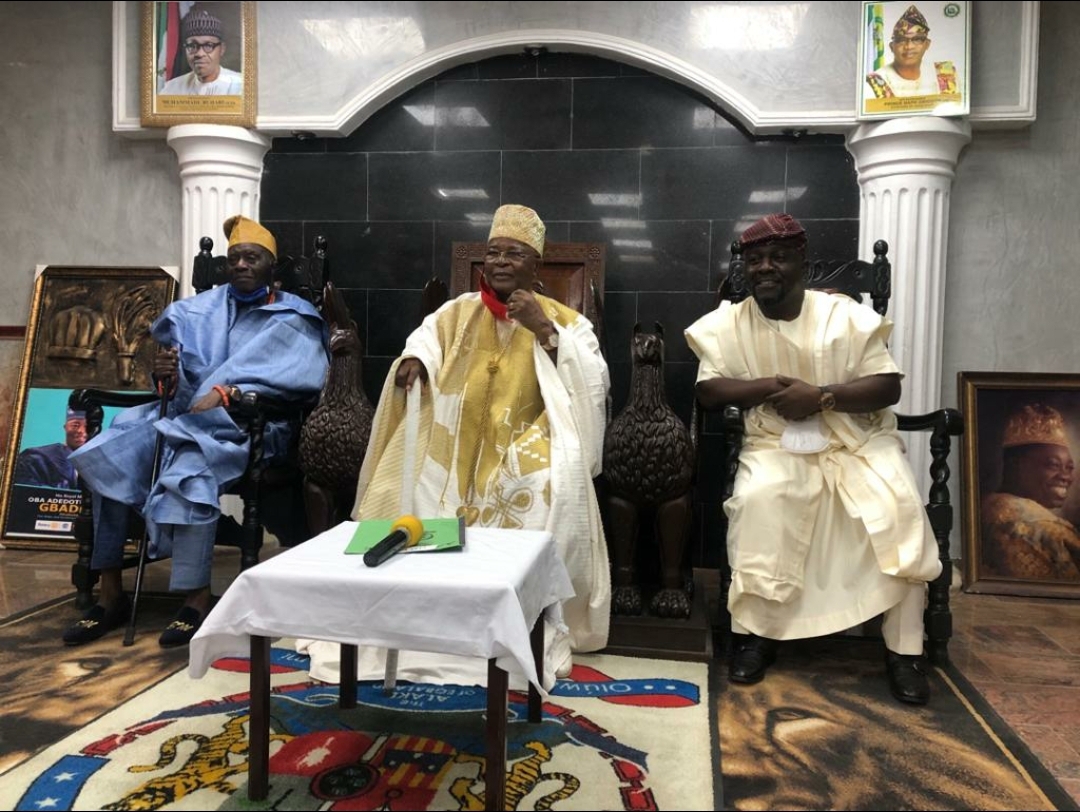 It was in appreciation of this highly revered recognition that Chief Bode Mustapha went on a courtesy/ appreciation visit on Thursday, December 31, 2020, first to the Agura of Gbagura Kingdom, Oba Sabur Babajide Bakre, and also to the palace of the Alake of Egba land, Oba Adedotun Gbadebo.
While receiving the entourage of Chief Bode Mustapha on the visit, which included the Jagunmolu of Gbagura kingdom and former Commissioner for Sports in Ogun State, Chief Bukola Olopade ,Hon. Lanre Oyegbola-Sodipo, Chief Teju Adenekan Bakre, Chief Niyi Salako, Chief Akindele Jumoke, Mr. Olumide Mustapha, Special Assistant on Legal Matters to the Governor, Balogun Nurudeen Olaleye, Amifat Ore-Sulaiman, Hon. Ifekayode Akinbode, consultant to Governor Dapo Abiodun on media and Mr. Victor Ganzallo, the Agura disclosed that Chief Bode Mustapha is well deserving of the Osi of Egba title and that he is particularly proud of Chief Mustapha, because of his immense contributions to Gbagura kingdom and also the fact that he has continued to stand out as a worthy example to the coming generations of the kingdom, in the way he has always conducted himself. 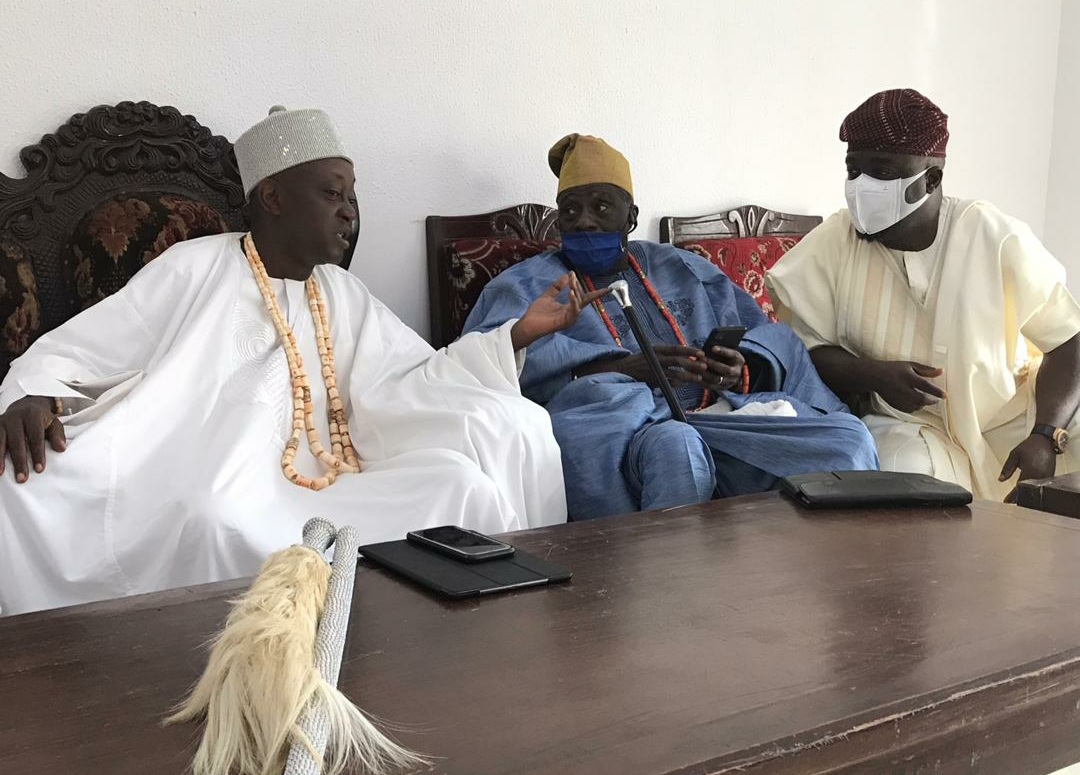