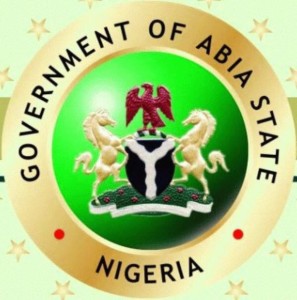 These are all components of the Nyerere Agenda for Change in Abia State. Electing Nyerere Chinenye Anyim as the next governor of Abia State on his campaign promises to fight corruption to a zero tolerance level, and run the state economy like a profitable business, may be the stunning electoral sensation that Abians need to exhibit to produce the change they are yearning for.
Therefore, voters in Abia State need to strategically reposition their political alignment to confirm with the imperative that a bandwagon motivation swayed by Buhari’s victory will give the APC candidate the leading votes in the governorship election. Moreover, this is a more sensible strategy to adopt when Abians realize that the President-Elect has continuously emphasised that he will not, also, tolerate corruption as soon as he assumes office, and the first step he will take is to immediately put on hold all negotiations regarding securing of foreign loans by state governments, which sounds like a death knell on the development project funding plans by the other faction of APGA Gubernatorial Candidate: Alex Otti.
Nyerere’s campaign momentum seems to have been strongly lifted by the presence of the President-elect, Maj. Gen. Muhammadu Buhari, who flew to Imo State on Tuesday to enjoin Ibos to vote for the APC in the Governorship Election, and the decamping of PPA stakeholders to APC in Owerri the same day. His chances of victory at the Governorship Polls are brighter now than for the rest of the opposition candidates.