GTB Vs Innosson: What you need to know about the legal war 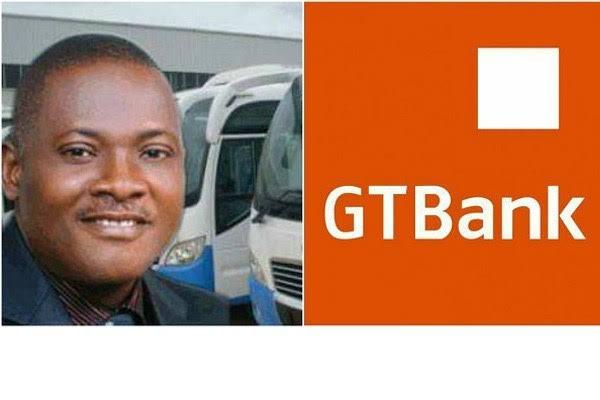 Below is an attempt to provide some context to the general public on the development and offer insight into what may likely happen. This is an independent effort and public service by Stephen Azubike; and readers should take as one of the views available on the subject.

The Bank has a number of options that will enable it wriggle out and/or manage the current crisis.

The writer is confident that GTBank has the benefit of sound legal advice as well as financial advice in this regard. The first port of call is for the Bank to take hold of, for the purpose of releasing to Innoson, the monies standing to the credit of the Nigeria Customs Service who was the Judgment Debtor ab initio. 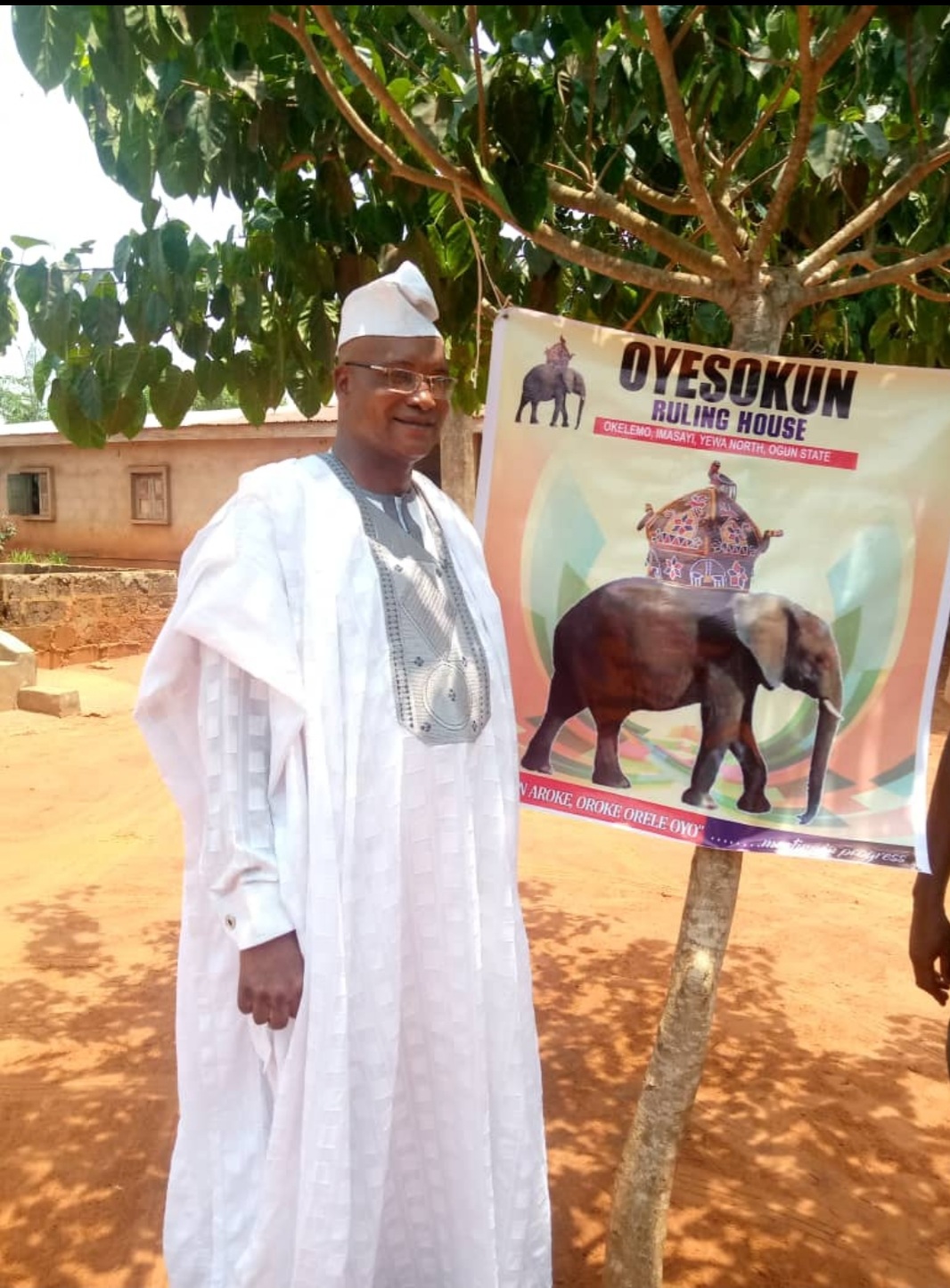 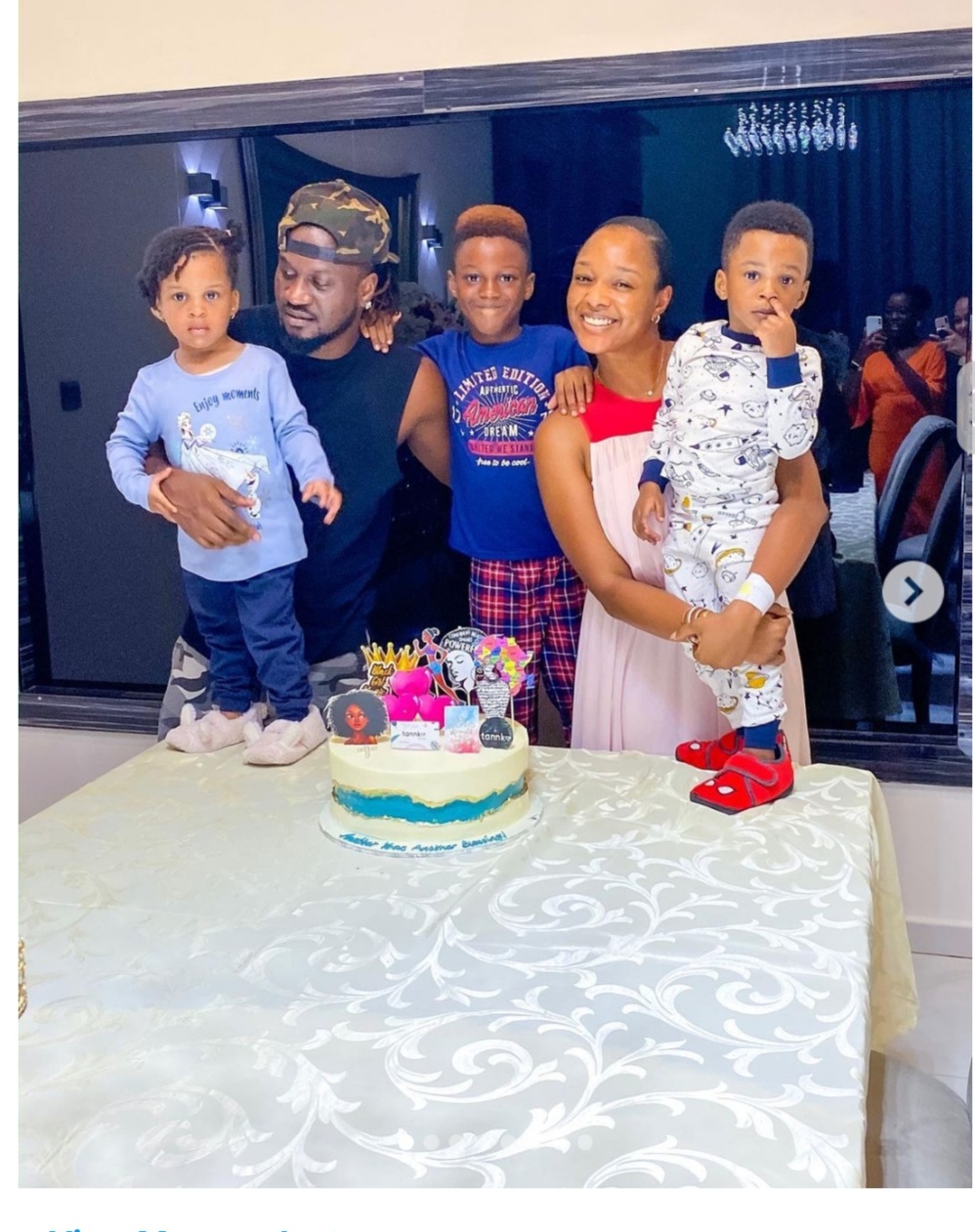 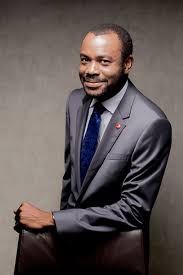 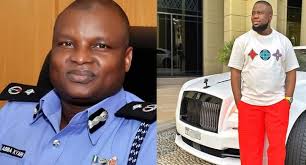