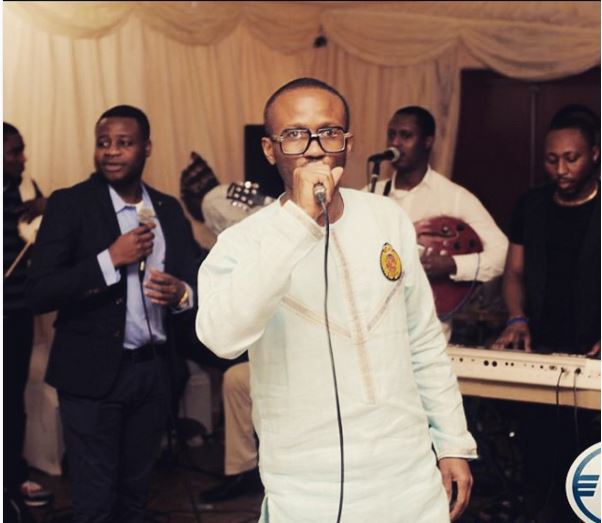 Tosin Harmony is set to celebrate 20 years on stage with a new album.
Nigeria-born musician, Tosin Harmony is set to celebrate his 20th anniversary as a Juju musician.
The UK-based singer will however be celebrating the feat with the release of an album which is set to drop soon.
Tosin Harmony, who is also known as Mr Shalom, formed his music band in 1995 after a stint working with veteran gospel musician, Funmi Aragbaiye as a drummer. He has also worked with the likes of Shina Peters, Yinka Ayefele, Wale Thompson amongst other juju music acts.
In a recent chat with NET, Tosin Harmony revealed that the upcoming album is named ‘Confirmation (Oti Seese)’ and will be premiering in London soon.
Venue of the event is Cliwom Building, Unit 2 709, Old Kent Road, London. SE15 1JZ . Red carpet starts at 6pm