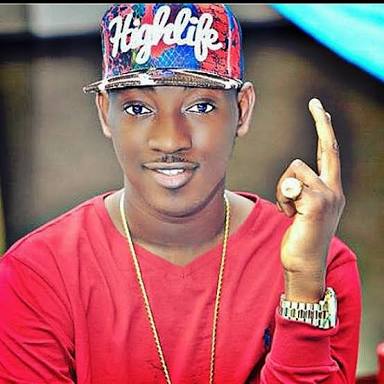 That Nigerian singer whose real name is Oyindamola Emmanuel got arrested in connection with credit card fraud in far away Miami, United States is no longer news, but how technology got him arrested is what is very interesting at the moment just as Oyindamola aka Dammy Krane and his accomplice in the crime have been granted bail by the U.S. authourities.

According to online reports, the singer who is currently based in the U.S, was allegedly booked by the United States on fraud-related charges.He was arrested for card fraud,identity fraud(named as Johnson Hunga) and theft(armed and conspiracy).
Global News can now authoritatively that craze amongst the Nigerian home-grown hip-hop Stars to flaunt wealth and good life pushed Dammy Krane to the limits as Oyindamola was allegedly brainwashed by some of the Nigerian fraudsters resident in the US- who happen to be his friends- to try and use cloned credit cards to buy some expensive stuff and ultimately use the cards to try and hire a private jet.
Meanwhile, Tapjets, the Hail-A-Jet service company which Krane allegedly tried to defraud has revealed how modern mobile technology helped to detect and trace the fraud that led to the arrest of the Nigerian singer and his accomplice,Chukuemeka. He(Dammy) uses Samsung Galaxy 7, and messages did not come from that phone.However,that same phone was used to place the online order with credit card that doesn’t belong to him” Head of Flight and Security for Tapjets reportedly said.
Same phone was used to register multiple accounts trying to buy with different cards until one finally worked.However, names did not match to zip codes.The company, we gathered, also said Dammy’s accomplice,Chukuebuka also tried to purchase flight on another phone with another card.
We gathered that “Dammy Krane’s friend had earlier tried three different cloned credit cards and failed before they tried the one that finally went through.However unknown to them an application had discovered that the owner of the credit card was not the one trying to use the card.
Meanwhile we gathered that the camp and management of Dammy Krane has vehemently denied the story. Krane signed under Hypertek Music has a number of hits to his credit and has enjoyed fame in the nation’s music industry. 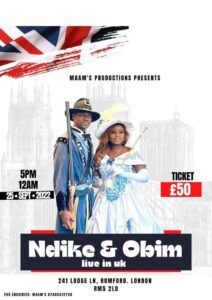