Anger over the alleged defilement and mysterious death of a 14-year-old girl, Amarachi Iwunze, in Umuduruewuewuru, Umuezeala Nsu in Ehime Mbano Local Government Area of Imo state, has resulted in the burning of a recently built house belonging to a suspected internet fraudster, Ifeanyi Osuji.

According to reports, the 22-year-old suspect, who is currently on the run, allegedly raped and killed the adolescent in his home.

The teenager’s lifeless corpse, soiled with sperm, was discovered in the suspect’s room on Sunday, June 12, according to neighborhood sources.

According to a source in the village, the suspect was able to flee after his mother raised an alert, which drew residents and indigenes to the location.

Following the teen’s death, a gang of thug youngsters invaded the suspect’s home on Monday early, June 13, and set fire to it.

Mr Oguowere further revealed that the deceased’s cousin, Uche Iwunze, who drove her to the suspect’s house, was captured and turned over to the police for questioning.

He claimed that Uche Iwunze is the fleeing suspect’s apprentice, and that the two intended to use the girl in a money ritual.

According to Nathan Onyenehido, the Publicity Secretary of Umuezeala Nsu Youth Organisation, who confirmed the occurrence, the suspect’s mother discovered the victim’s body in her son’s room on Sunday.

“The shocking news broke late yesterday when the suspect’s mother unlocked a room and discovered tiny Amarachi’s lifeless body. When the police were called, it was determined that her son, Ifeanyi Osuji, was the suspect and the murderer. 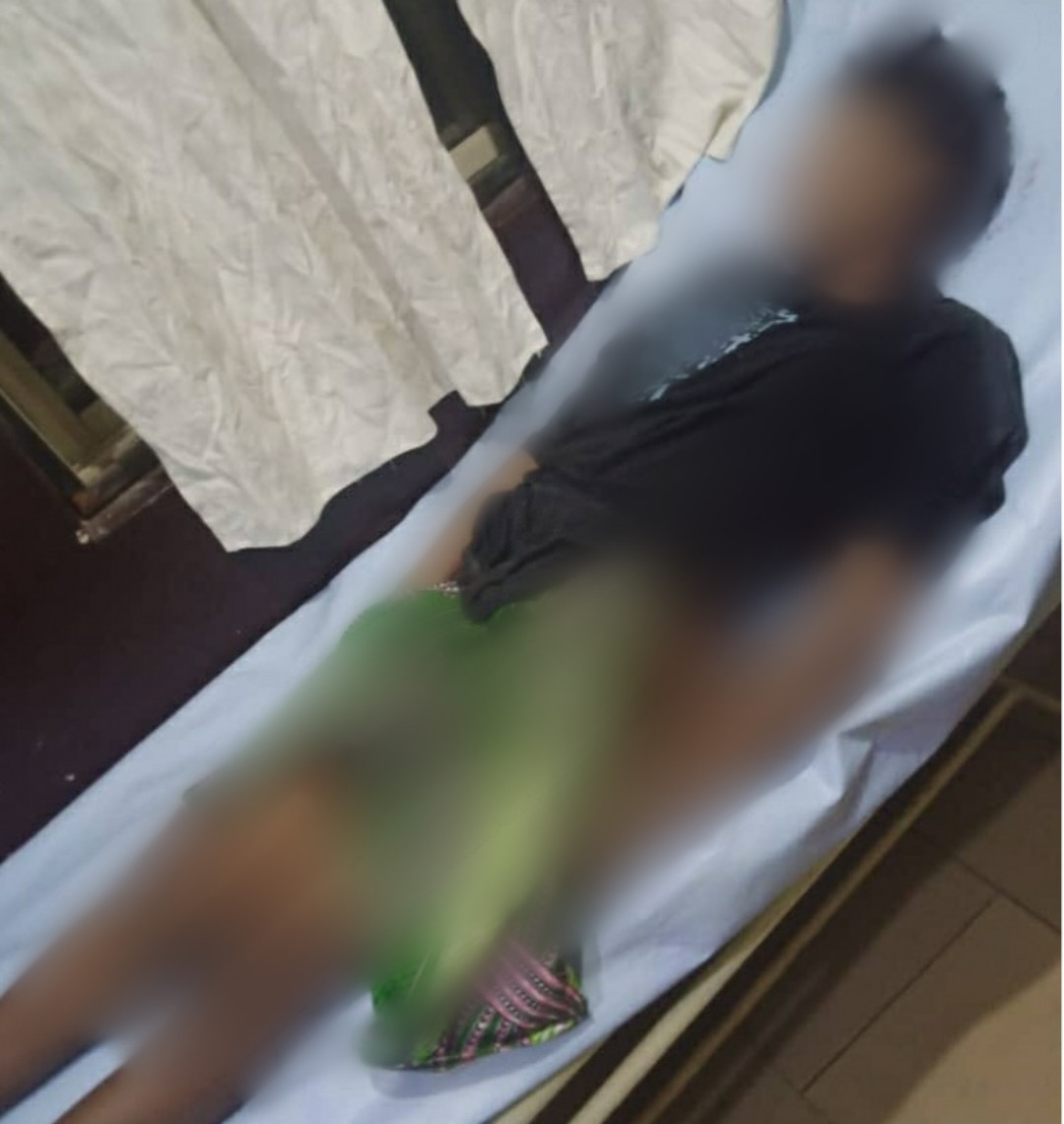 “When Ifeanyi Osuji learned that his heinous conduct had been discovered, he bolted for an unknown location.”