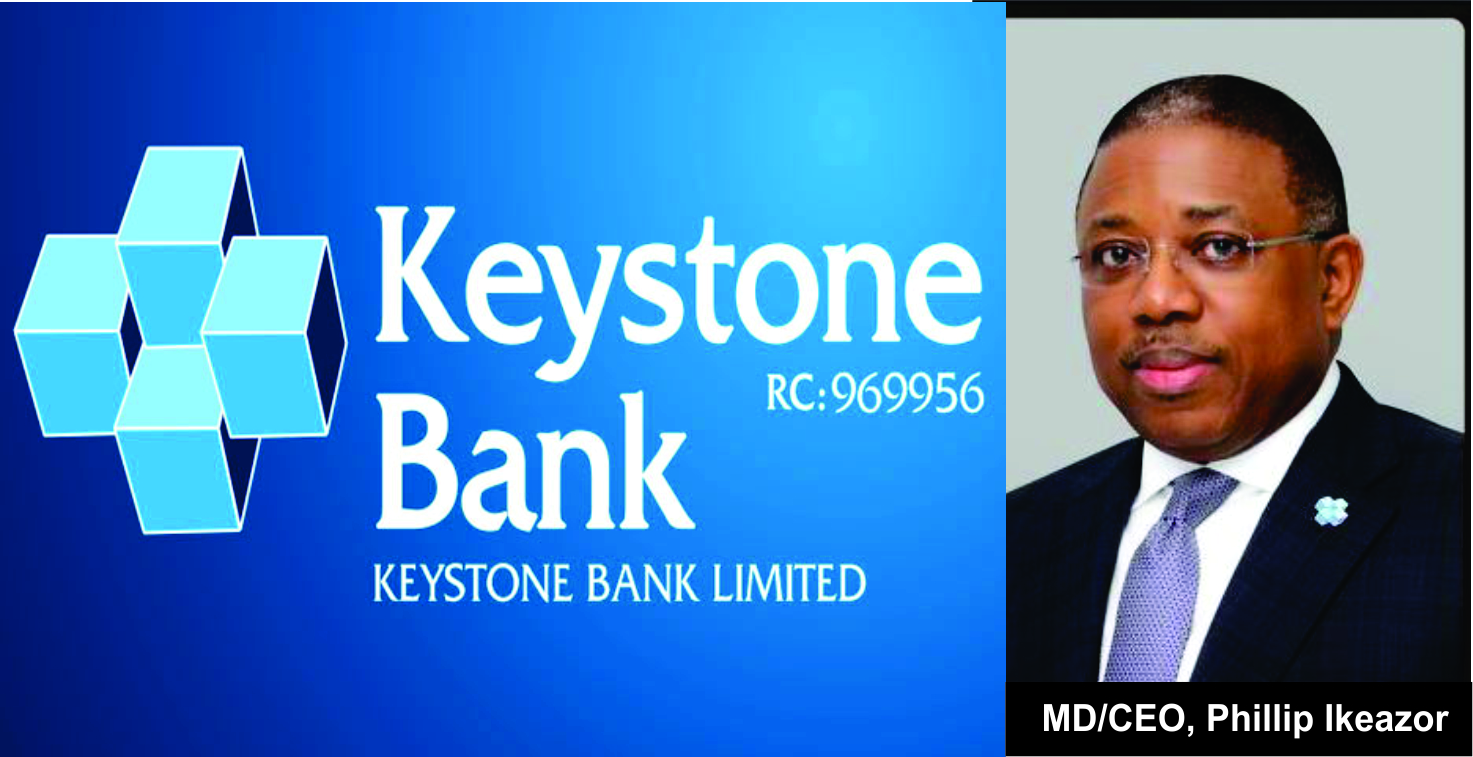 Keystone Bank Limited has refuted allegation by Industrial Training Fund (ITF) and the House of Representatives Public Accounts Committee (PAC) that it is owing the agency N23.5 got million being an accrued interest sum from a N4.2 billion transaction.

The Deputy Chairman of the Public Accounts committee, Rep Ibrahim Baba (APC, Bauchi) and ITF’s Director-General, Joseph Ari had accused Keystone Bank of moving money thrice from ITF’s account domiciled in the bank without the agency’s authorization, which attracts an interest of N23.5 million.

But the bank in a statement on Monday, February 13, 2017, by its head of Brands and Corporate Communications, Mrs. Omobolanle Osotule, said that the transaction attracted no interest as the fund was only erroneously moved to ITF’s Remittance account domiciled in Abeokuta, Ogun State branch.

“The agreement between ITF and the Bank was that on a weekly basis, deposits made into their Area Office Accounts were to be swept into the main corporate account in Jos.

“However, an operational error sometime in November 2008 resulted in the sum of N4.2 billion being inadvertently credited to ITF’s Remittance account domiciled in Abeokuta branch from the ITF corporate account in Jos branch.

“This transaction did not attract any interest and neither was Industrial Trust Fund denied access to the funds during this period,” it explained.

A source in the financial sector disclosed that contrary to reports and speculations that the lender’s shareholders had lost confidence in the Managing Director Mr. Philip Ikeazor over alleged mismanagement of the financial Institution, the Asset Management Corporation of Nigeria (AMCON), which is the only shareholder of the Bank maintains a perfect relationship with the management of the bank and are working together to achieve a smooth and hitch-free divestment of the Institution to core investors.

Keystone Bank is one of the three commercial banks that were acquired by the AMCON through a ‘bridging’ process. The bank was established from the defunct Bank PHB in August 2011.