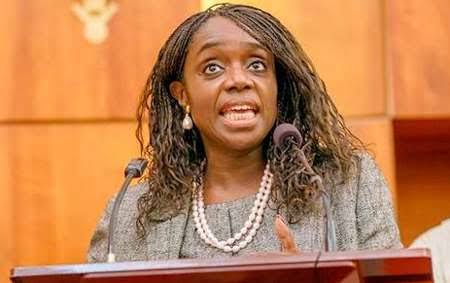 Kemi Adeosun: The Nigerian Finance Minister is no doubt one of the most powerful persons in President Muhammadu Buhari’s cabinet, obviously because of her portfolio and the many controversies trailing her ministry. But despite the economic recession and the many criticisms she has been getting from Nigerians, Kemi remains an influential person in the country by promising Nigerians that 2017 would be a better year economically. She was a former commissioner in Ogun State before being appointed by President Buhari. She will be making more impact in 2017.

Aisha Buhari: The First Lady of the Federal Republic of Nigeria was one of those who made strong headlines and trended actively in 2016. Aisha Buhari has definitely become another powerful force on the Nigerian scene. After her seeming confrontation with her hubby in 2016, Aisha is definitely one of the people to watch out for in 2017.

Mo Abudu: Without doubt, Mo has seemingly become the most successful female in the entertainment industry. With her media network growing in leap and bound, she can only be on the list of successful women to watch out for this year. 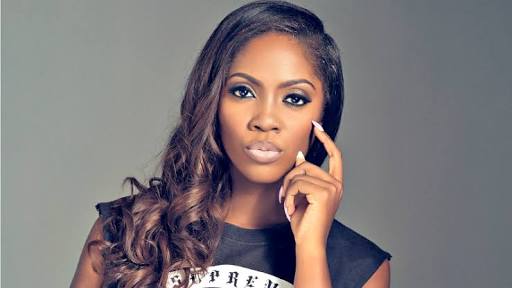 Tiwa Savage: Singer and writer, Tiwatope Savage is another female to watch out for in 2017. After the unofficial separation from her hubby in 2016, the singer has immersed herself in her work, making more achievements. Most of her hard works in 2016 is expected to materialise by 2017. These include her deal with an American record label after meeting with Jay Z. 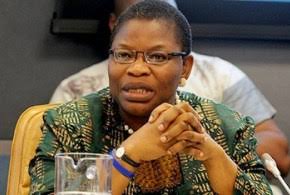 Oby Ezekwesili: This Co-founder of the #BringBackOurGirls campaign organisation was tagged the Pulse person of the year in 2016 for her contributions towards the release of the Chibok girls. Her act and position as well as the face-off with the President Buhari-led government have been worth talking about and she is one woman to watch out for in 2017.

Chimamanda Ngozi Adichie: Chimamanda is one woman who needs no introduction in Nigeria as well as the world as a whole. The award-winning writer whose book, “Half of a Yellow Sun”, was adapted into a movie was in the news severally in 2016. The 39 year-old mother of one made headlines for all the right reasons internationally and locally by contributing through her writings and speeches in areas of politics, feminism, economy and global peace. She might be attracting more attention in 2017 as she seems to be particularly interested in Nigerian politics.

Linda Ikeji: Thirty-six year-old spinster and highflying blogger, Linda Ikeji made a particular impact in 2016. She has indeed made much achievements for herself in 2016 and ended it with her social platform. With the advent of her social media platform as well as the berth of her media outfit, Linda is expected to make a big mark in 2017.

Yemi Alade: Yemi Alade has done a lot for herself in 2016, winning almost all the awards as well as recognitions. Yemi didn’t stop at that but has also conquered Africa with several collaborations. Many are looking forward to the singer making more indelible effort in 2017.

Njideka Akunyili: The late Dora Akunyili’s daughter who has been into art work for a very long time now is one of the young Nigerian women we should look out for in 2017. Njideka’s effort to make a difference in the art world has not only been influential but also inspiring to young individuals who want to find a career or two in the field of art.