*As his nationwide consultations gather speed 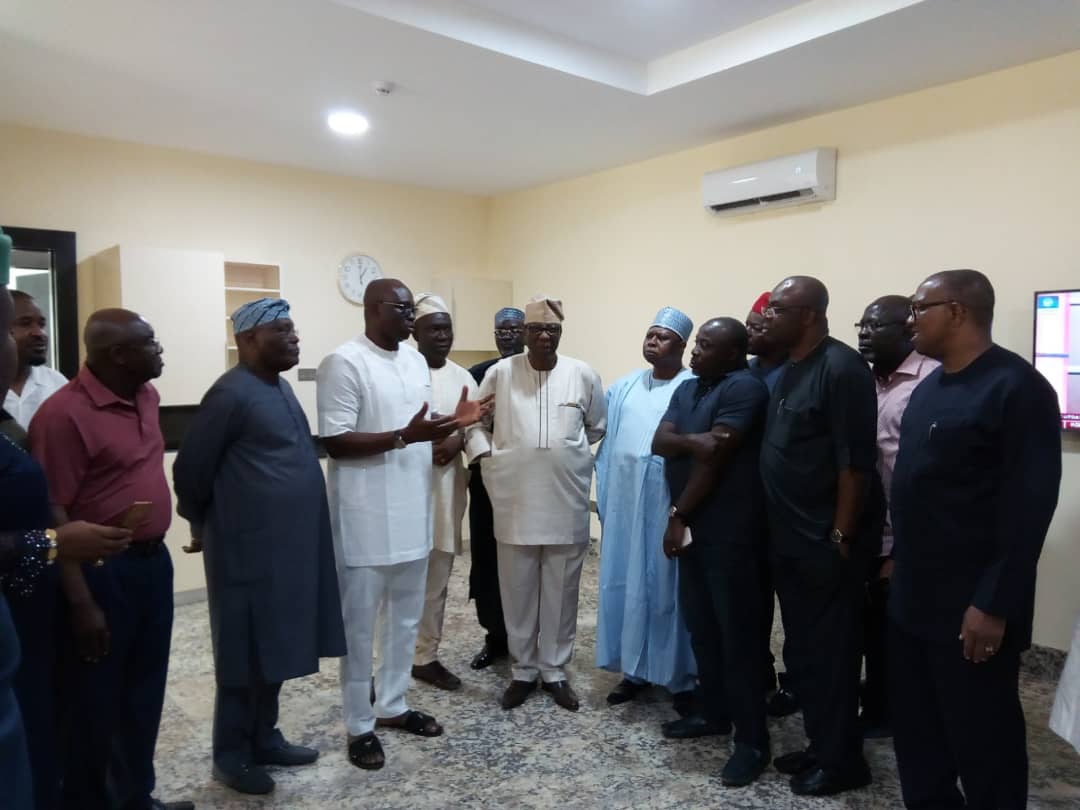 A statement from the office of the Director General, Atiku Presidential Campaign Organisation (APCO), Otunba Gbenga Daniel, also disclosed that the campaign team will be in Yenogoa, Bayelsa State capital on Tuesday in continuation of Atiku’s nationwide consideration with Governor Seriake Dickson and other chieftains of the party in the State.

Later, Atiku Abubakar will be in Rivers State on a two-day visit between Wednesday and Thursday where the former Vice President is expected to commission some projects executed by Governor Nyesom Wike in the State. The team will also pay courtesy calls on some major stakeholders in the PDP in Rivers State.

The team will thereafter proceed to Lagos and Delta States on Sunday, 24th and Tuesday, 26th of June respectively where the presidential hopeful will hold consultative talks with leaders and chieftains of the party in both states.

It will be recalled that Atiku had earlier visited Ekiti, Rivers, Akwa Ibom and Cross River States meeting with the respective governors of the States before taking a break to observe the Ramadan fast that took him to Saudi Arabia to perform the lesser hajj.

Other PDP states lined up for subsequent visits of the PDP presidential aspirant include Abia, Enugu, Ebonyi, Gombe and Taraba. 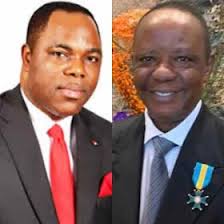 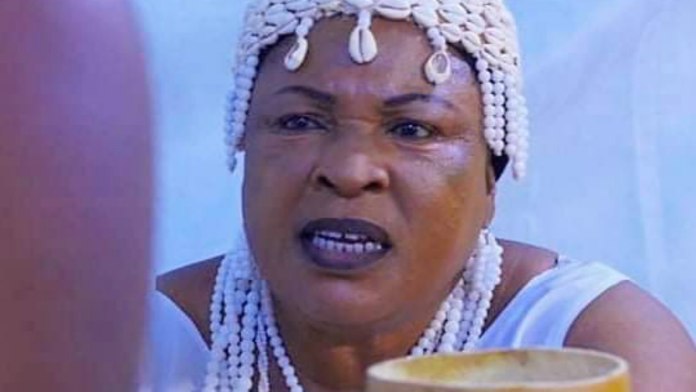