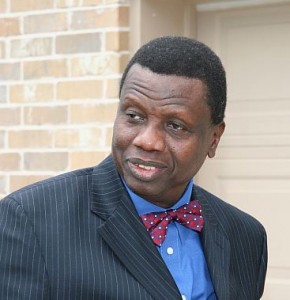 The clergyman discouraged the members from such doctrine while admonishing them to be fervent with God and not to be carried away by every wind of doctrines.

“There is one thing I would like to bring to your mind that may be of help to you because the reason you are thinking of stopping this is because of what you think it is,” he said. 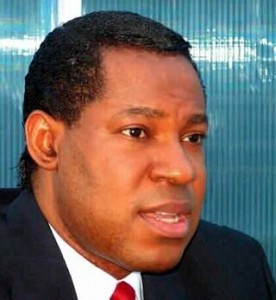 Using illustration, he said that if Kwaku was in the habit of playing football, he would not be asking how he should stop it.

He said: “No matter how wrong you think this is in your mind, get this straight, in itself, it is not a sin against God,” emphasizing that as a result of this belief that it is a sin, Satan uses it to oppress people of God, “making them feel ineffective and inefficient in the things of God.”

He said for Christianity as a religion, this habit has nothing to do with God but a lot to do with the body of the person practising.

“Satan uses his power to accuse you… so if you don’t like it, stop it, but God’s got nothing to do with it. It is your own body.

As expected of controversies, the video has generated mixed opinions with some supporting the controversial preacher’s position on the matter, while others think the pastor is wrong.

Also reacting to Oyakhilome’s comment, the prelate of Methodist Church Nigeria, Dr. Ola Makinde said there was only one way of having sex permitted by God in the Bible, which is only through marriage.

For Pastor Tunde Bakare of the Latter Rain Assembly, every believer must be able to subject his body to control because it could lead to something else.