The immediate past governor of Lagos State, Mr. Akinwunmi Ambode, FCA, has cleared the air over a statement attributed to the Economic and Financial Crimes Commission (EFCC) alleging that it had frozen certain accounts linked to him.

The former governor said no account of his contained N9.9bn let alone being frozen by the EFCC. He said in the spirit of Sallah and having served Lagos State well with utmost dedication and integrity, his record is very clear and his mind joyful for the opportunity to have served the State diligently.

In a statement released on his behalf on Friday by his media aide, Habib Aruna, Ambode said while he did not intend to join issues with the anti-corruption agency at this time especially as there has been no communication between him and the commission on this issue, it is pertinent to clarify what he believed was a misleading import of the press statement on Tuesday.

According to the former governor, the accounts in question that were frozen by the Federal High Court belong to the Lagos State Government and not him or any individual.  “Those accounts were opened in the course of normal operations by the Lagos State Government for its administrative purposes and not for the former Governor’s personal transactions as was being wrongly insinuated and have been operated to ensure smooth operations of government activities by previous and present administrations. The former Governor was not and will never be involved in any unauthorized use of government property and resources.

“We strongly believe that after four demanding years as Chief Executive of Lagos State, Mr. Ambode is entitled to some deserved rest with his family and loved ones without the unwarranted attacks on his well-earned reputation.”

The statement added that the former Governor believes that at this critical time in our polity, all hands must be on deck to support “our great Party the All Progressives Congress (APC) both at the State and national levels in order to continue to deliver the dividends of democracy to Lagosians and Nigerians respectively.”

The former governor, therefore, re-assures Nigerians that he remains committed to the ideals of President Muhammadu Buhari and the founding fathers of the party for the attainment of the next level for Nigeria.

Former Governor Ambode also extends warm Sallah greetings to President Buhari and his deputy, Prof. Yemi Osinbajo; National Leader Asiwaju Bola Ahmed Tinubu and the entire leadership of APC as well as every Lagosian, praying that the lessons of Sallah will serve as a catalyst for the much-needed bond and spirit of brotherliness among all and sundry in our great country. 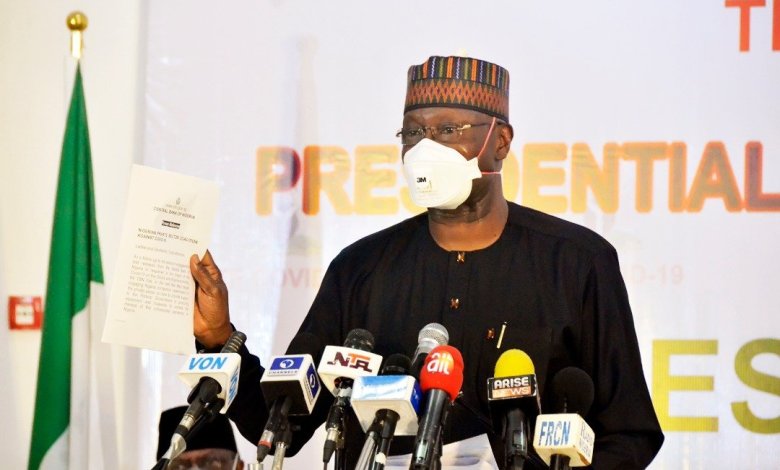