Digital Transformation Leader, Globacom has implored school girls across the country to take active interest in science subjects that could help them play prominent roles in the technology world in the future.

Globacom’s representative at this year’s commemoration of the International Girls in ICT Day by eBusinessLife magazine, Mrs. Justina Abdulateef, who is also the Account Manager, Public Sector, Lagos Zone, said the ICT space requires a broad range of skills, noting that operators in the sector are continually looking for talented individuals with those skills to play various roles.

Abdulateef said stereotypes and discrimination had deterred many girls from pursuing interests in Information and Communication Technology, adding that there was a need to break the stereotypes early in life in order to create meaningful access to ICT for girls and women.

She opined that increasingly, more women across the world were proving their mettle in the male dominated, technical professions, stating that examples were enormous of women who had distinguished themselves in engineering, medicine and other related professions.

“You must, therefore, never let anyone limit your possibilities. If you set your mind to it, there is nothing you cannot achieve as a girl”, Abdulateef charged the gathering of hundreds of school girls from 15 prominent schools in Lagos. She implored them to diligently prepare themselves for studies in mathematics, engineering, computing and other such fields.

She said studies had shown that there was a correlation between ICT and the economic growth of a country, meaning therefore that more and more emphasis would be placed on ICT by policy-makers in future with a view to ensuring that the sector flourishes. “The growth potential is therefore enormous for ICT professionals, and there are many areas you can decide to focus on. You could choose to be a software developer, a webmaster, web designer, animator or data analyst, among many others”, Abdulateef advised.

Also speaking at the event, Mrs. Ufuoma Daro, the Chief Executive Officer ofeBusiness Life, the organisers of the event, thanked Globacom for supporting the initiative this year again, recalling that the company was also one of the companies that made it possible for the event to hold last year.

She called on other corporate bodies to support initiatives that are aimed at empowering the womenfolk in the overall interest of the country.

The ceremony drew participation from leading lights in the ICT industry, including representatives of the Nigerian Communications Commission (NCC), leading ICT companies and policy-makers. 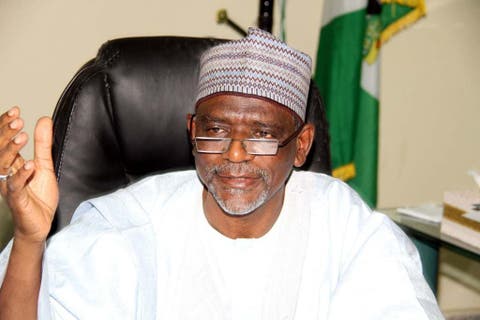 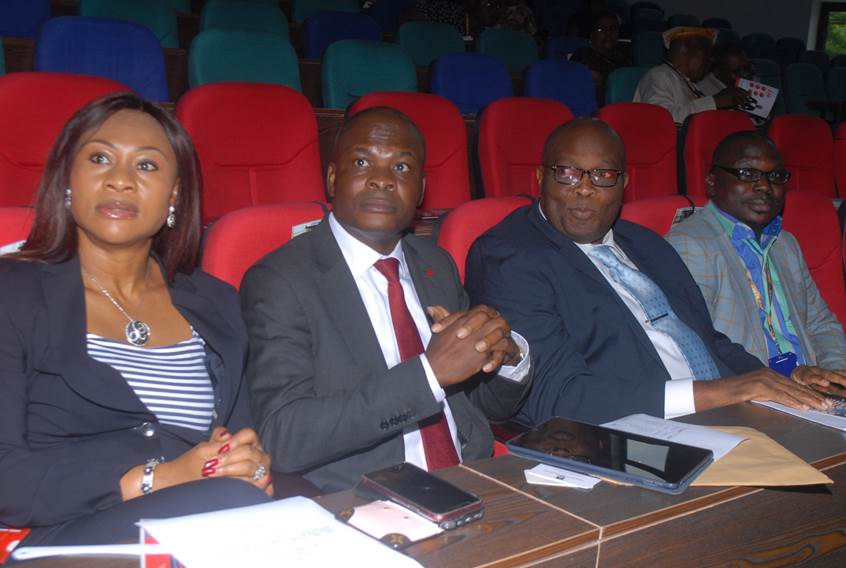